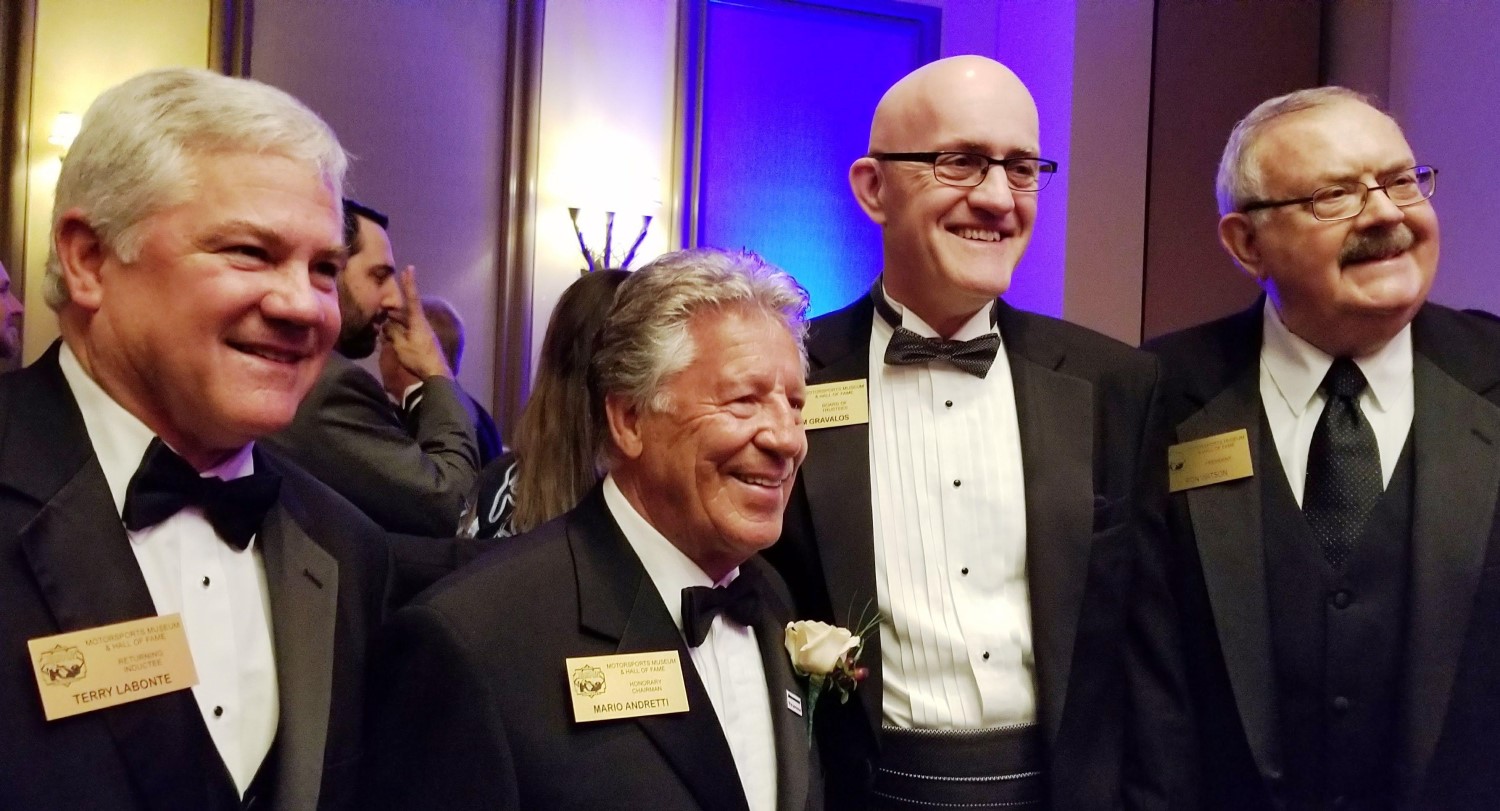 UPDATE Ron Watson, founder president of the Motorsports Hall of Fame of America (MSHFA), died last Sunday evening at the age of 72, leaving a legacy of remarkable accomplishments in creating the MSHFA, then molding it into a respected organization that honors all forms of motorsports.

The following arrangements have been made for Ron's funeral service next week in Novi, Mich. A celebration of Ron's life will also be held at the MSHFA Museum in Daytona Beach later this month. The date and time of the celebration will be announced when the details are finalized in the near future.

10/29/19 ï»¿Ron Watson, founder president of the Motorsports Hall of Fame of America (MSHFA), died Sunday evening at the age of 72, leaving a legacy of remarkable accomplishments in creating the MSHFA, then molding it into a respected organization that honors all forms of motorsports.

Watson, a native of Bloomington, Indiana, was a resident of Ormond Beach, Florida, along with his wife, Donna. They moved to Florida in 2016 when the MSHFA relocated from its longtime home in Detroit to Daytona International Speedway in Daytona Beach, Florida.

"Our thoughts are with Ron's families – his own family, plus the huge extended family the Motorsports Hall of Fame of America represents," said speedway President Chip Wile. "His tireless work ethic and commitment to making the hall of fame part of this nation's motorsports fabric were something to admire. He was a great business associate – and a better friend."

The MSHFA is housed in the speedway's Ticket and Tours Building where it greets more than 100,000 guests annually. Watson made the move happen, working with Daytona International Speedway and then-speedway President Joie Chitwood III. The relocation invigorated the MSHFA, which immediately became an integral part of the speedway's immensely popular fan tours.

Prior to founding the MSHFA in 1989, Watson was a city councilman in Novi, Michigan (1977-89), including a stint as Novi Mayor Pro Tem (1981-85). Watson earned his undergraduate degree at Michigan State University and a law degree from Wayne State University. He practiced law from 1972-93. He was scheduled to retire from his position as MSHFA President in April, 2020 and be replaced by longtime MSHFA Board of Directors member George Levy. That transition had yet to be announced, having been approved by the board earlier this fall.

"Ron felt that motorsports needed a great hall of fame," said Levy, "then worked tirelessly for the next 30-plus years to make that dream a reality. In so doing he built an institution that's respected the world over and became himself one of the most important voices in the sport. He will be deeply missed by everyone who knew him."

In addition to Donna, Watson is survived in his immediate family by their children, a daughter Stephanie (Ted), son Brendan (Kate) and their beloved grandchildren. Funeral arrangements are pending.