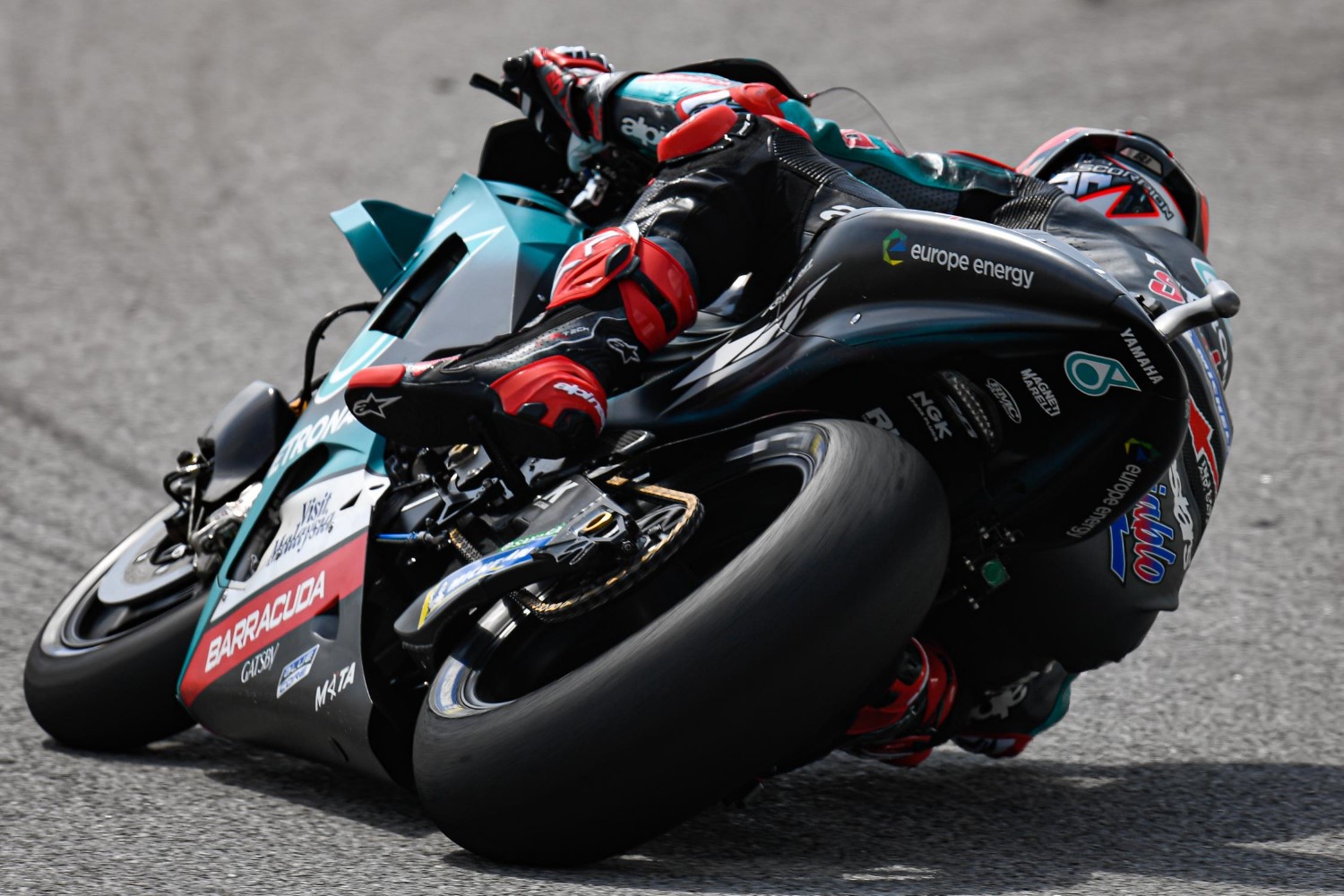 Friday saw the premier class get two valuable fully dry sessions under their belt ahead of a weekend forecast of wet weather, so, as is often the case, FP2 was vital in terms of a provisional automatic Q2 place. But could anyone get the better of FP1 pacesetter Quartararo? In the early stages of FP2, no one was penetrating the top 10 from FP1 as riders focused on getting some mileage on different Michelin tire specs. LCR Honda Idemitsu’s Johann Zarco was an early improver in the afternoon though, the Frenchman moved himself up to P12, while fellow Honda man Marc Marquez (Repsol Honda Team) – after a bike issue in FP1 – placed himself at the top of the FP2 time screens.

Specifically built for speed and exciting racing, the Sepang International Circuit in Malaysia is one of the world’s best. The 2,300 acre complex cost around Â£50m to construct and was built in just 14 months, holding its first Grand Prix in April 1999 and setting the standard for race circuits… read more