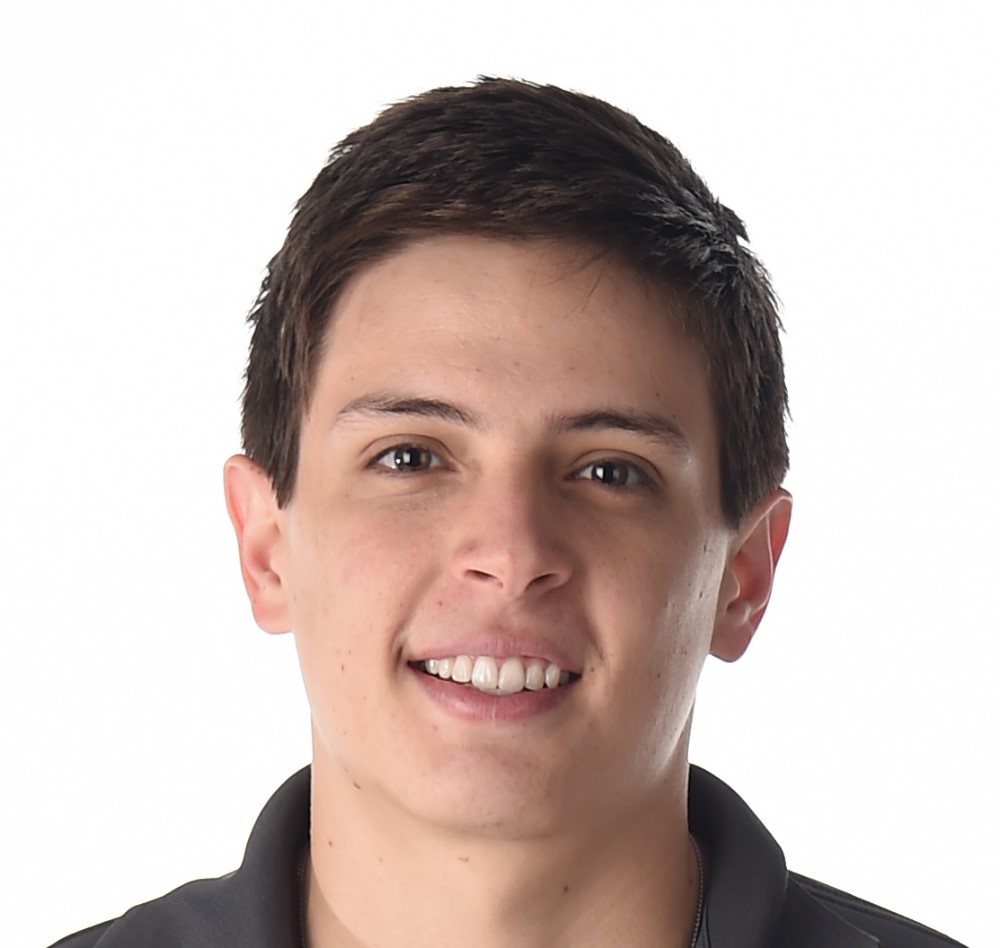 After an impressive month of May and a 20th-place finish at the 100th Indianapolis 500, Gabby Chaves appears set to stay in the No. 19 Dale Coyne Racing Honda this weekend for the Verizon IndyCar Series' Chevrolet Duel in Detroit reports Marshall Pruett of racer.com.

The 2014 Indy Lights champion, who lost his ride in the No. 98 Bryan Herta Autosport Honda that won the Indy 500 with pilot Alexander Rossi, was hired by Coyne in early May to race in the Angie's List Grand Prix of Indianapolis and the 500. He finished 17th in the road course race but really shined during practice for the Indy 500, finishing the fourth day of practice on top of the speed chart.

"We've been in communication a long time and it's all finally come together," team owner Dale Coyne said when Chaves was hired in May. "He showed a lot of maturity last season, he was quick, mistake-free and made great decisions behind the wheel that you don't normally see coming from a rookie. We look forward to seeing what he can do in our #19 car." Racer.com