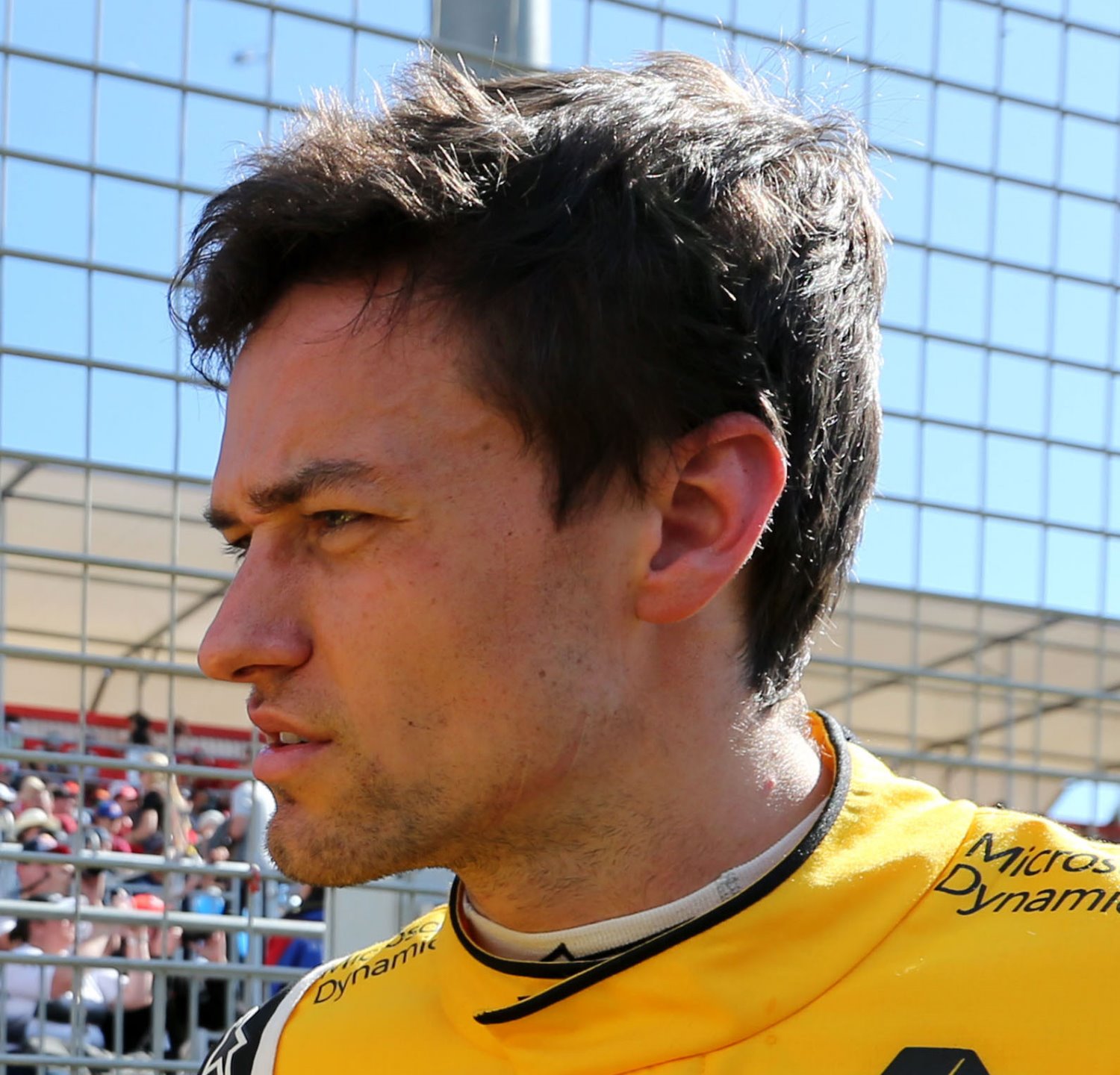 (GMM) Jolyon Palmer on Thursday said he is not worried about rumors Renault might oust him before the end of the 2016 season.

Ocon will even drive Palmer's yellow car in Friday practice in Spain but the British rookie said he is not worried.

"Honestly, I have no idea where these rumors come from, but they don't bother me at all. I have a contract until the end of the season," said the 2014 GP2 champion.

"Even in Bahrain I heard talk about it, and that was after a good race in Melbourne. But the team told me that everything is fine so I'm totally focused on my work," Palmer added.

(GMM) The pressure on Jolyon Palmer will stay high in Barcelona next weekend.

After new Friday tester Sergey Sirotkin outpaced Renault's rookie British regular at Sochi, it will be now reserve Esteban Ocon's turn at the wheel of the yellow car in practice for the forthcoming Spanish grand prix.

Palmer had an awful race in China recently, but a change of floor in Russia appeared to fix his mysterious handling problems.

"First of all I want to note that, compared with Friday, when he had problems, he made significant progress," Renault team boss Frederic Vasseur said.

"In the race he showed good pace. After the incident with Carlos Sainz it was more difficult, but he did the job.

"The team should have more stable race weekends if we want to achieve better results," Frenchman Vasseur added.

It was teammate Kevin Magnussen who really impressed at Sochi, however, securing the official 'driver of the day' prize for opening Renault's points account.

"It was an unexpected result for Renault, after the team started work very late on this car," said former F1 driver and Frenchman Franck Montagny, speaking to Le Point.

"I have to compliment Kevin Magnussen. He is young, with much less experience than Alonso but always consistent and making few errors on track," he added.

04/28/16 (GMM) Jolyon Palmer is facing speculation in Russia that he is in danger of being replaced at Renault.

When asked on Thursday if he is under pressure, Palmer was quoted as responding to Russia's Championat: "No pressure.

"There is slight pressure on the team as a whole. The management understands the current situation we are in.

"If you talk about me, it is clear that I am a rookie and we are doing everything we can. The season is long and I am sure the car will be more competitive and we will be able to achieve better results," he added.

04/28/16 (GMM) Jolyon Palmer is reportedly coming under pressure to hang on to his race seat at Renault.

Speed Week reports that the British rookie's so-far pointless 2016 campaign, culminating in him finishing dead last in China, has raised the possibility that the French carmaker could promote its reserve driver Jolyon Palmer.

"Some even suggest he (Palmer) could now be on his last chance," claimed correspondent Mathias Brunner ahead of the Russian grand prix.

While actually under long-term contract to Mercedes, 19-year-old Frenchman Ocon is highly regarded by Renault team boss Frederic Vasseur, for whom he drove to the title in GP3 last year.

Palmer, the 2014 GP2 champion, inherited his Renault race seat after signing a deal for the Enstone team's predecessor Lotus last year, and admitted he was embarrassed to finish dead last in Shanghai two weeks ago.

"I have to admit that I'm in a learning process," he is quoted as saying.

"My aim now is to get back to my level of Melbourne, where I was pleased with my race."