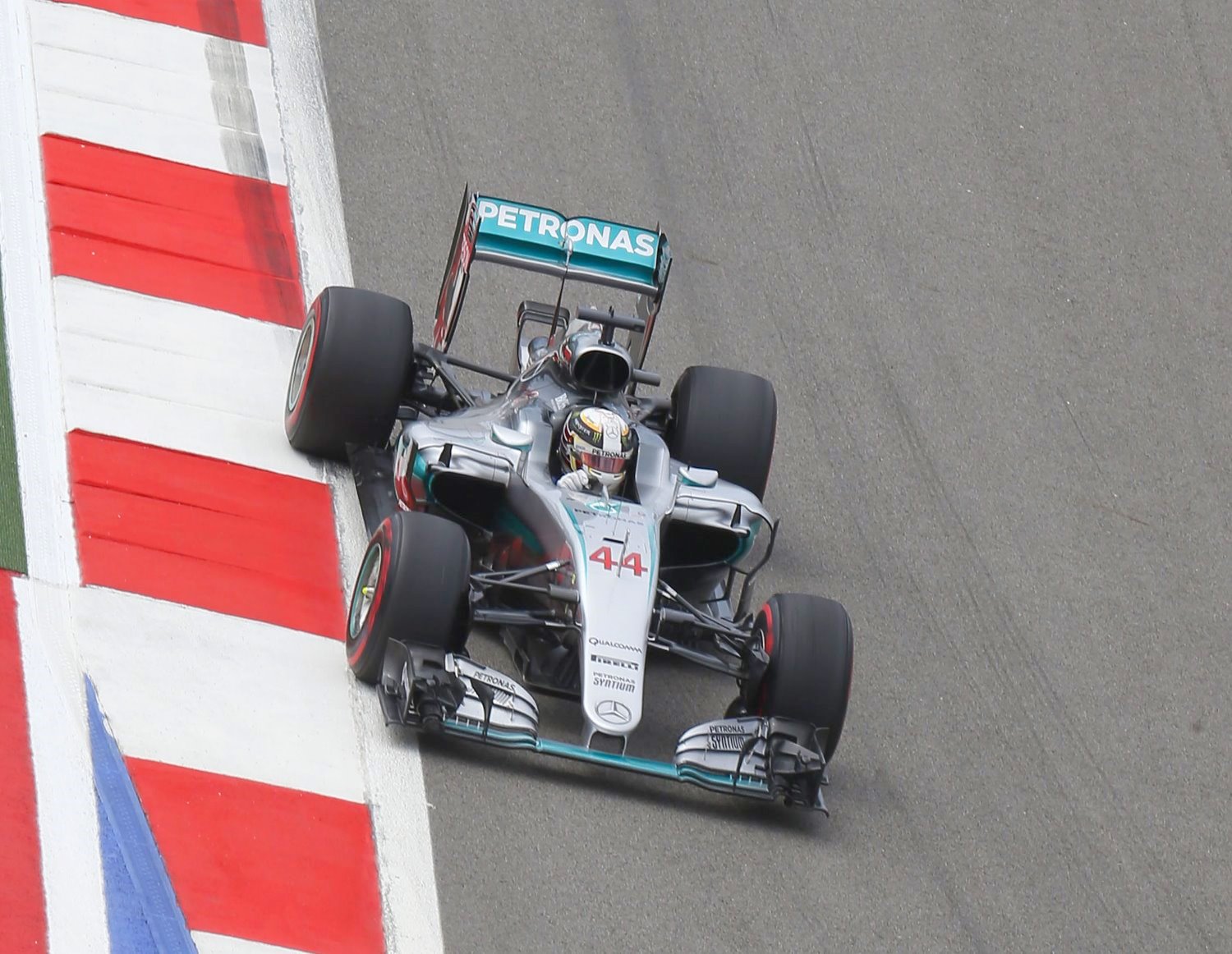 (GMM) Rumors some teams have found a loophole around Pirelli's minimum tyre pressure rules are doing the rounds in the Barcelona paddock.

Pirelli's mandatory minimum tyre pressures in 2016, much higher than in the past, have proved controversial and unpopular.

But Pirelli and the FIA have reportedly noticed that two teams – one top team and another midfield runner – have shown in-race pressures that are consistently 2 PSI lower than their competitors.

Mercedes has denied it is the guilty party: "The measures to reduce pressure would, in our opinion, have too many bad side effects," the German report quoted the team as saying.

And Force India's team manager Andy Stevenson said the kind of technology involved would be too expensive for the Silverstone team.

Two more teams linked with the trick have been Red Bull and Toro Rosso.

McLaren reportedly suspects that the offending teams have come up with a double-walled rim in which pressure can be released while the car is running, but the FIA says that solution would be illegal.

The issue, including a potential enforcement of minimum tire pressures when the cars are actually running, was reportedly discussed briefly in the teams' briefing with Charlie Whiting on Wednesday.