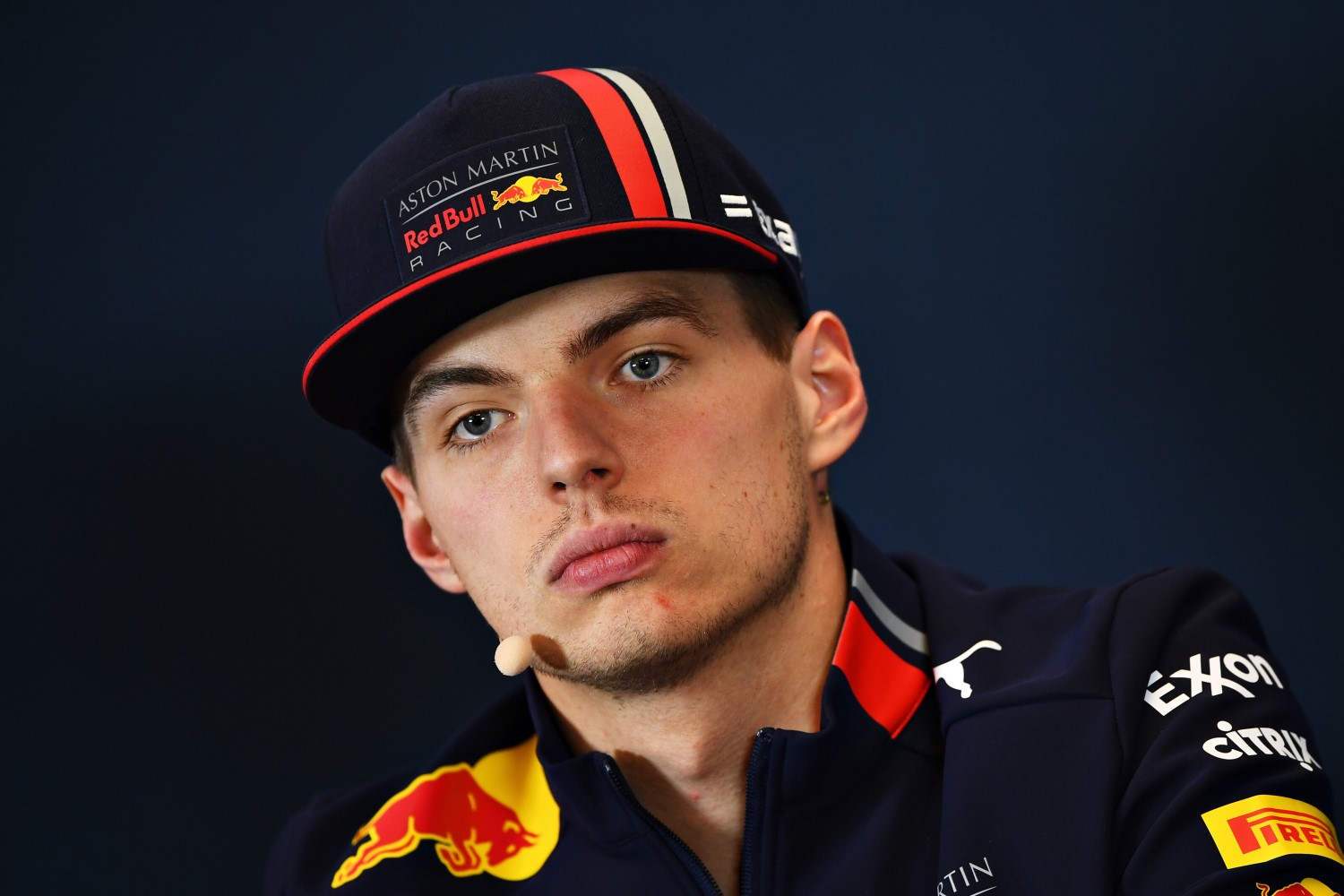 (GMM) Max Verstappen has accused Lewis Hamilton of being "disrespectful".

After the Dutchman's troubled weekend in Mexico, Hamilton hit out at Verstappen's aggressive racing style, likening him to a "torpedo".

Sebastian Vettel agreed with Hamilton, saying he would "copy-paste" the comments.

"It was a bit of a silly comment to make," Verstappen said in Austin when asked about Hamilton's criticism.

"I think I'm always a hard racer but fair. I think it's just not correct, but of course it's easy to have a dig at someone."

In the wake of Hamilton's comments, Verstappen's father Jos said the world champion as well as Vettel are "threatened" by the 22-year-old.

And Max said in Austin: "It's always positive when they talk about you. That means you're in their heads.

"But I don't need to dig into other people, because first of all I think it's a bit disrespectful and I prefer to fight on the track which I love to do. Fight hard but on the edge.

"Otherwise, if they want me to stay behind, it's better to stay at home. I really want to take the fight to them because that's what we are here for.

"We are racers, we are in Formula 1, I think we are the best out there and we fight for victories because that's what I live for," Verstappen added.