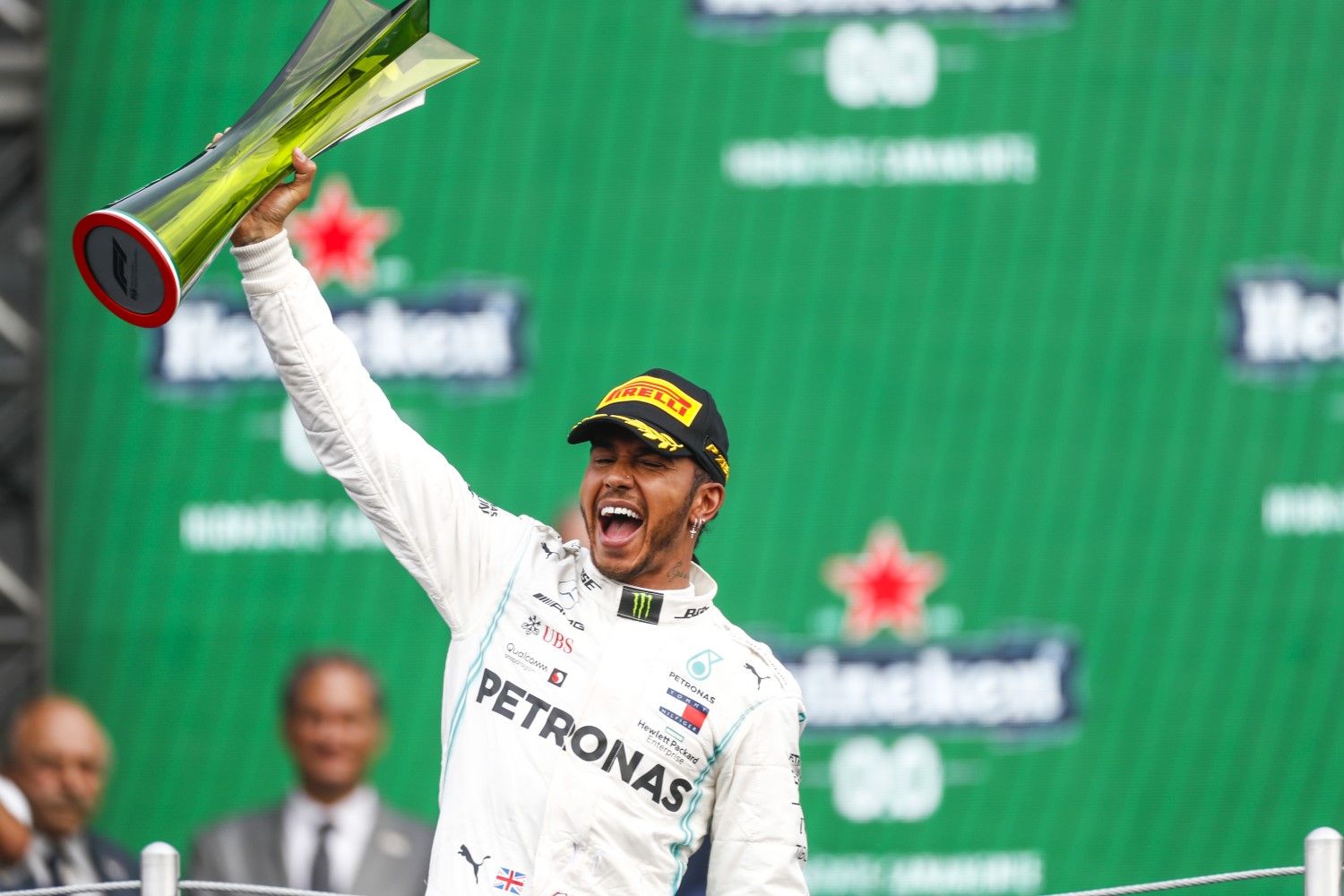 (GMM) Lewis Hamilton has indicated that he is likely to remain in Formula 1 with Mercedes after 2020.

With the rules changing drastically for 2021, and the soon-to-be six time world champion's contract expiring next year, boss Toto Wolff said recently he wants to open negotiations with Hamilton after Abu Dhabi.

The 34-year-old said in Austin: "I still love the sport and can't see myself stopping yet.

"We will get completely new cars in 2021, which for me is a huge challenge. I want to be the pioneer of this era, with the engineers leading the way with my experience," the Briton added.

Hamilton also played down speculation linking him with a switch to Ferrari, which would mirror his hero Ayrton Senna's earlier intention to finish his own career at Maranello.

"I love being part of the Mercedes family," he said.

"I've said many times that I've been with Mercedes since I was 13, so the idea of continuing to represent them – even after I stop in Formula 1 – is something I like."

However, with the 2021 rules published on Thursday, there were different noises coming out of Sebastian Vettel and Kimi Raikkonen. Neither are ready to commit to the sport beyond 2020.

"I will do next season and then decide what to do after that," said Raikkonen. Asked if the 2021 rules will influence his decision, he added: "No."

As for Ferrari's Vettel, he said: "I prefer to take one step at a time.

"Right now we are thinking about this season, then in 2020 we want to fight for victories and win the title.

"When the time comes, we will get a clearer picture about 2021," Vettel added.