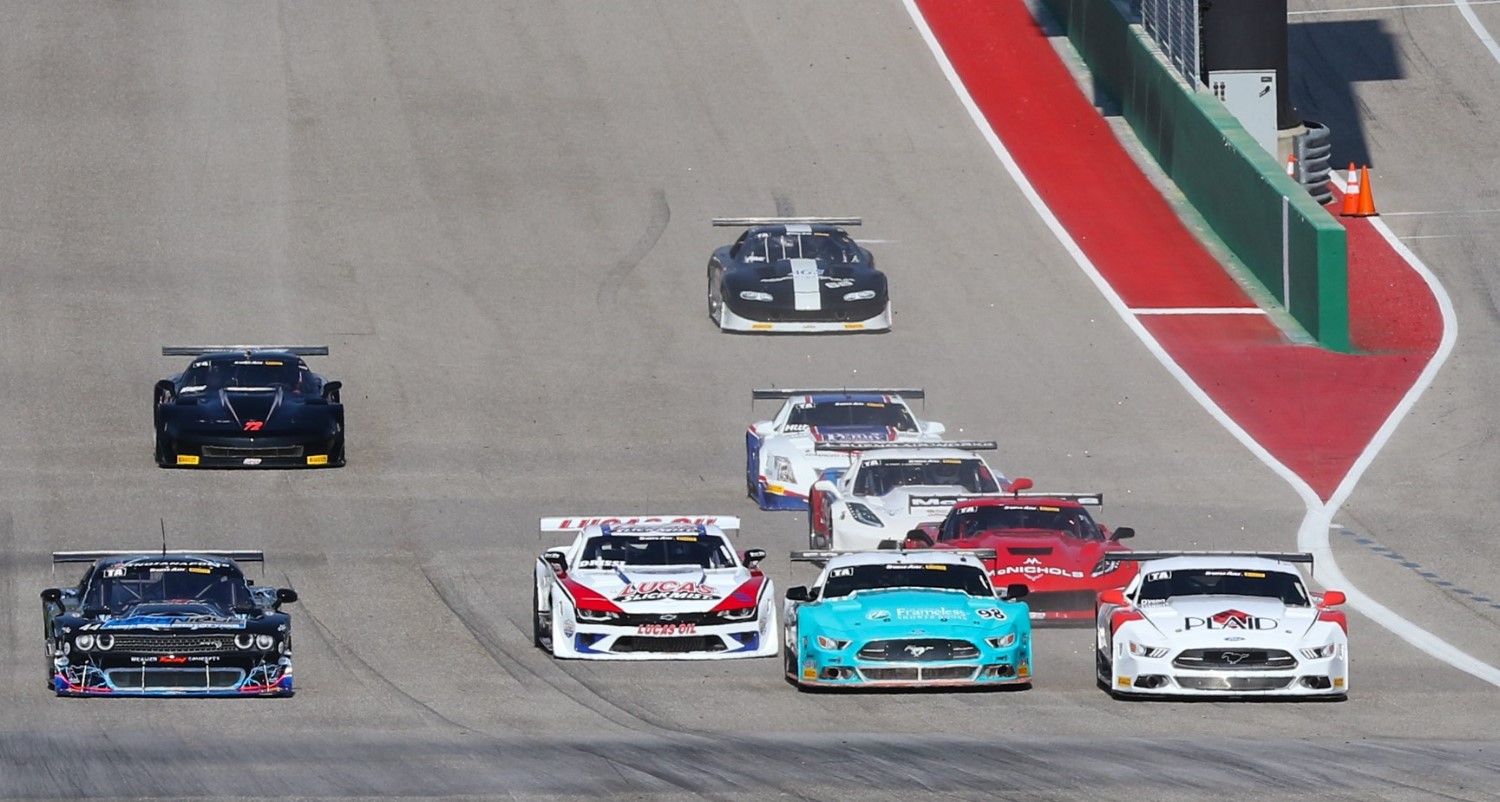 Visiting five of the most iconic tracks in the Western half of the United States, the Trans Am Series presented by Pirelli West Coast Championship returns in 2020 for its fourth season with six events.

“We are so happy to see the growing interest in the West Coast Championship," said John Clagett, President of the Trans Am Race Company. “The interest has been strong, and we’ve grown the schedule for the 2020 season to help continue that trend. Our paddock has been vocal about where they want to race, and I’m pleased that we’ll be able to visit some great tracks and generate more opportunity for the teams next season."

The 2020 Trans Am West Coast Championship will kick off at Sonoma Raceway on March 14-15 in conjunction with the NASA event. The series then moves up the Golden Coast from Sonoma to Willows, California, for a visit to Thunderhill Raceway Park April 4-5.

The West Coast Championship will return to WeatherTech Raceway Laguna Seca May 1-3. The 2019 season marked the first full Trans Am Series appearance at the Monterey circuit since 2004.

Once again, the home of the infamous Corkscrew turn will play host for the first of two weekends that will stage Trans Am National and West Coast championship combined races in 2020. The dual-championship events allow the competitors from the Trans Am West Coast Championship to take to the track in competition alongside the full field of National Championship entrants.

“This year was a huge success with having both series at Laguna Seca, and the racing was some of the best all season," said Clagett. “Having two events that combine the West Coast schedule with the National Championship will likely foster more of the crossover that we saw this year in terms of West Coast programs growing to the National level."

Following a short summer break, the West Coast Championship will be back in full force, running alongside the Sportscar Vintage Racing Association (SVRA) for the Portland Vintage Racing Festival at Portland International Raceway July 24-26.

The roar of Trans Am machinery then returns August 29-30 to the 160-foot of elevation changes that make each lap at Sonoma Raceway a driver favorite for its penultimate event of the season.

Moving to a November event date, the Circuit of The Americas will play host to the Texas-sized 2020 finale November 6-8, and will feature the first-ever season finale weekend for both the West Coast and National Championships.

“Circuit of The Americas is always a highlight and having both our National and West Coast finales as part of the same event is a great way to close out the year," said Clagett. “Our Honors Banquet is a very big event and being able to celebrate both of these championships at the seasons end at CoTA should be a fantastic close to the year."

Responding to racers with focused time and resources that were looking to step up to Trans Am, the series introduced the Southern and Northern Cups in 2018. The two regional groupings of Trans Am competitions were designed to reward competitors and teams that tackle certain segments of the Trans Am schedule, but do not undertake a full season commitment (competitors who undertake a full season are not eligible for cup championships).

In 2020, seven venues from the Detroit Grand Prix to Watkins Glen International are reserved for the Northern Cup challenge while the Southern campaign will focus on five events ranging from Sebring International Raceway to Circuit of The Americas.

For more information on the Trans Am Series presented by Pirelli visit GoTransAm.com.

Trans Am Championship by Pirelli 2020 Schedule