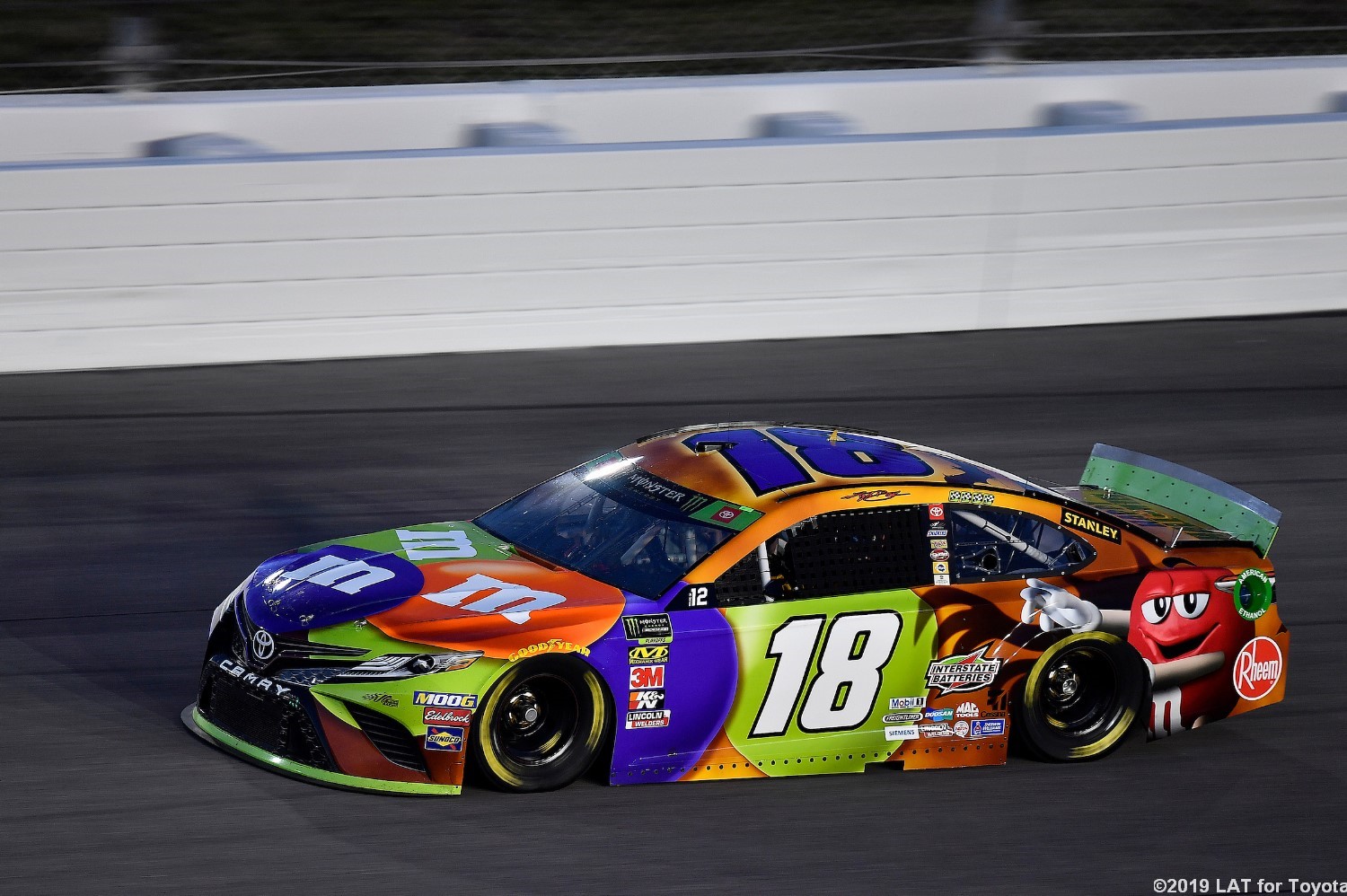 Adam Stern of Sports Business Daily reports that NASCAR this morning will announce a multiyear renewal with Mars in a deal that extends the company’s status as the official chocolate of NASCAR past two decades. Terms were not revealed for the renewal, but Mars will become a third-tier official partner in NASCAR’s new sponsorship model debuting next year.

Mars earlier this year announced a renewal with Joe Gibbs Racing through '22, so the NASCAR deal is likely through the same year, as sponsors often line up their deals to expire concurrently. Mars mainly promotes its M&M’s brand in NASCAR but also mixes in other products such as Skittles, Snickers and even Pedigree dog food. The announcement comes on Halloween, a big day for Mars' candy brands.

Mars has been an official partner of NASCAR since '00, and this is the third time it is renewing its deal. Mars VP/Sponsorships & Sports Marketing William Clements said that the company renewed again because it is seeing an overall good ROI in the sport, and part of its marketing mix is using NASCAR marks and logos on point-of-sale retail grocery store displays.

NASCAR and Mars, Incorporated announced a multi-year extension, continuing the iconic candy manufacturer’s long-standing partnership and designation as the “Official Chocolate of NASCARÂ®." The renewed agreement ensures Mars’ various brands remain a race day staple for millions of fans and extends the relationship to more than 20 consecutive years of Official Partnership, highlighted by a fully integrated strategy that activates every corner of the sport.

Mars entered NASCAR as a team sponsor nearly 30 years ago and steadily increased its participation in the sport, becoming a NASCAR Official Partner in 2000. Through the Official Partnership, Mars builds comprehensive marketing strategies, leveraging the sport as a backdrop to debut new products, build experiential marketing platforms for consumers and drive business-to-business deals. Mars launched the M&M’SÂ® Chocolate Bar in the United States with the DAYTONA 500 as its backdrop, unveiling a special paint scheme with Kyle Busch and the No. 18 team and an on-site activation to celebrate its release.

“We are thrilled to be continuing our partnership with NASCAR – a relationship we have been proud of for over 20 years," said William Clements, vice president, sponsorships and sports marketing, Mars, Incorporated. “This partnership allows us to seamlessly integrate our iconic brands into the sport like no other league, and the innovative fan experiences we are able to bring to race day help to create lasting memories for fans of our brands and fans of the sport alike."

Central to Mars’ 2019 activation was its first ever M&M’S Glampground, an experiential marketing platform that set a new standard for lifestyle brands in NASCAR. The exclusive experiences at Kentucky Speedway and Bristol Motor Speedway sold out immediately, delivering the colorful fun M&M’S is known for with unforgettable experiences. The Glampground provided a turnkey, VIP option for race fans looking to experience a NASCAR race weekend like never before, featuring everything from glamping tents and garage tours to celebrity meet and greets.

“Mars’ has been connected to so many memorable moments in our history and its wide-ranging presence across our sport has resulted in its brands being some of the most recognizable in NASCAR," said Lou Garate, senior vice president, partnership marketing, NASCAR. “This renewed partnership is representative of the collaboration and fully integrated approach that Mars delivers year-after-year, positioning their iconic brands as a race day favorite for millions of our brand loyal fans."

The renewed agreement with Mars furthers the brand’s comprehensive approach to NASCAR through its Official Partnership, combining digital and social marketing, hospitality, race entitlement, and team relationships to achieve its marketing objectives. Earlier this year, Mars announced an extension of its relationship with Joe Gibbs Racing and 2015 Monster Energy NASCAR Cup Series Champion Kyle Busch in a multi-year agreement.