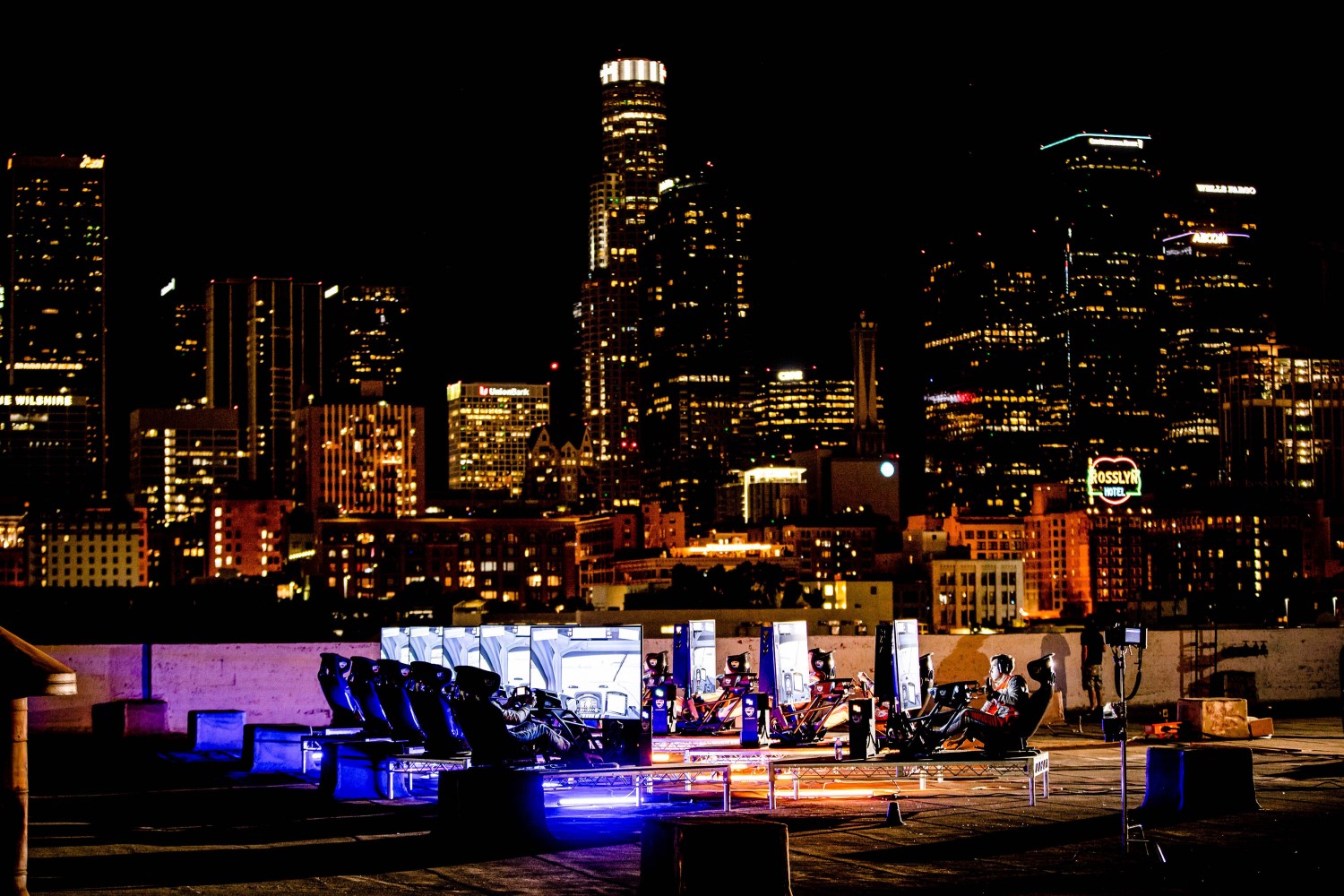 After a dominating performance in the final race in Las Vegas this week, British racer James Baldwin has been crowned as World’s Fastest Gamer.

As the World’s Fastest Gamer, Baldwin earns a real-world race drive 2020. He will soon begin an intensive driver development program in the UK to prepare for his professional race debut next season.

“It feels surreal to be the World’s Fastest Gamer," James Baldwin said.

“I don’t believe it yet, and I won’t believe it for a few days. My whole career, my whole life almost have revolved around racing. This makes it all worth it.

“The last 12 days have been an absolute pressure cooker. But, that’s the point of it, to train you to be a racing driver. It’s also been amazing even off track because I was able to meet some amazing people, the other competitors of course, and the production team and everyone involved in World’s Fastest Gamer, plus meeting my hero, Juan Pablo Montoya, it’s just been a dream come true.

Baldwin was the only remaining member of Rudy van Buren’s orange team, with Mardenborough’s blue team members Mitchell de Jong, Sebastian Job and Max Benecke making up the rest of the final four.

“Team orange wins! I told Jann that on the first day, and he didn’t agree," Rudy van Buren said.

“James had great speed, great energy, great composure, every single step of the way. He’s also just a sponge for information. He was the clear choice for us.

“You need to be ready to go first thing next year. James is really the only one that is ready to be a real-world racing driver immediately, starting right now."

Though he had prior racing experience in karting and Formula Ford, Baldwin had shifted his focus to sim racing full time after being unable to raise the funds necessary to continue his on-track career. But, his lifelong dream of being a professional racing driver never subsided.

“One of the things that really drove me, personally, to decide on James personally is that he was just a little more complete," head judge Juan Pablo Montoya explained of his decision.

“Whenever James got out of the car, when things weren’t perfect—like today with the one lap shootout where he made a mistake and ended up second—he owned up to his mistakes, but was still confident in himself.

“Today, he made a mistake in qualifying, but thought his race pace would be better than the competitors. It might sound cocky, but it’s important that he’s confident and believes in his ability.

“He’s grown a lot over the course of this competition. The big thing with him is that he really wanted to learn. He takes advantage of everything you tell him and applies it and that made a big difference."

The 2019 World’s Fastest Gamer competition took 10 gamers from PC, console and mobile platforms with the goal of finding the quickest racer – regardless of the platform. This year’s competition was the first to have the winner graduate to a real-world race seat.