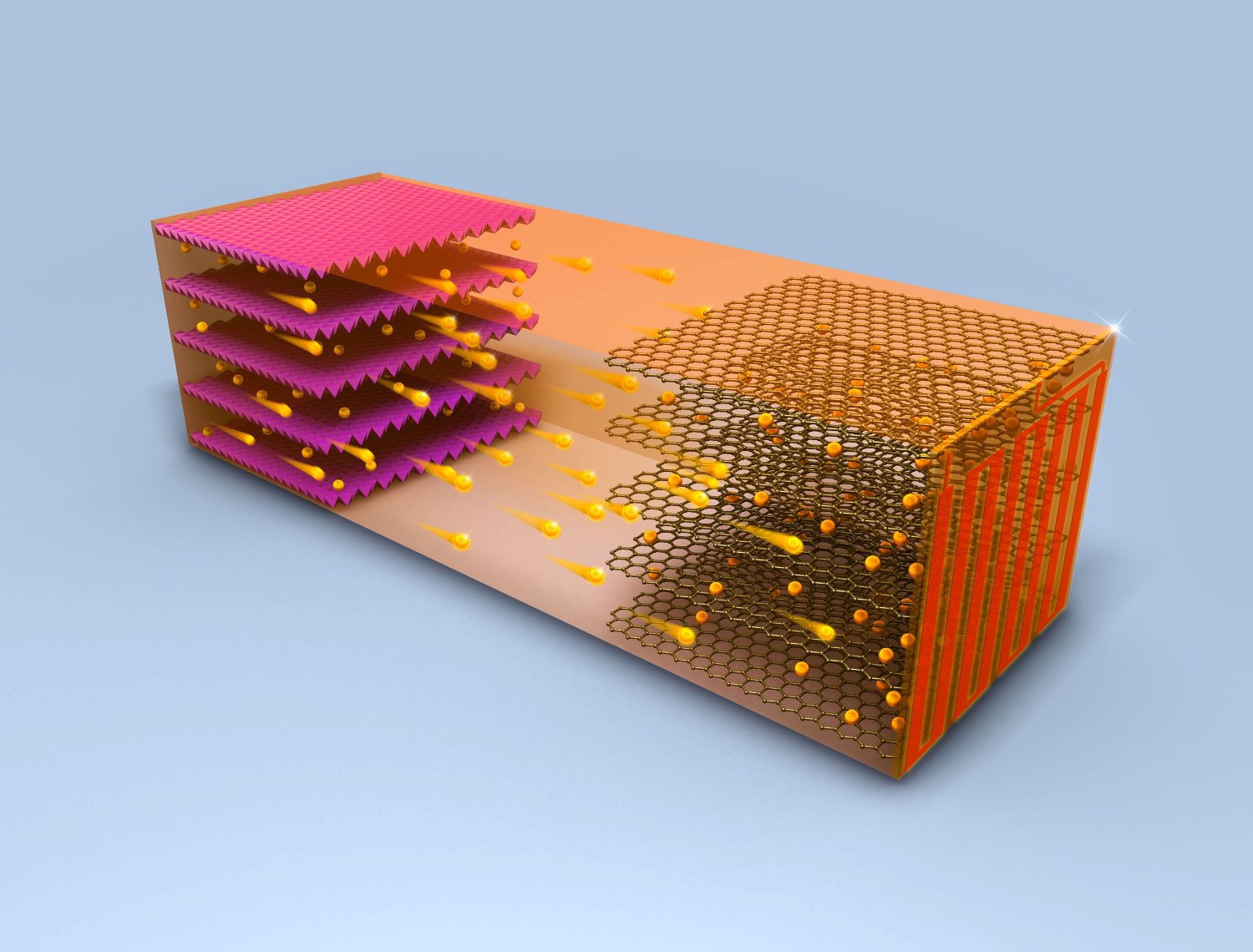 Engineers at Penn State University have pioneered a new method that swiftly charges a lithium ion electric vehicle battery, adding roughly 200 miles of driving range in just ten minutes. Crucially, the method does not produce damaging side effects that limit the battery's lifespan.

Lead author Xiao-Guang Yang and his colleagues described the advance in a report published to the journal Joule.

Refueling has always been a limitation for electric vehicles (EVs). Charging via an everyday 120 Volt electrical outlet at home provides about two to five miles of range per hour, while charging through a more powerful 240 Volt outlet delivers ten to twenty miles. Current fast-charging stations are much quicker, but still take twenty minutes to provide just 60-80 miles of additional range. Charging hasn't been able to progress any faster as lithium plating, metallic lithium formed around the anode, forms and damages batteries as lots of energy is quickly forced in.

For electric cars to match the convenience of gas-powered vehicles, they must be charged in roughly the same amount of time it takes to fill up a fuel tank. Yang and his co-authors have demonstrated that this goal is not only feasible, but could be realized surprisingly soon.

In their paper, they describe an Asymmetric Temperature Modulation method for charging a lithium ion battery. Here, the battery is rapidly heated to around sixty degrees Celsius (140Â°F) and held at that temperature during charging (facilitating energy transfer) then discharged at cooler temperatures. The method permitted them to charge large-scale cells, modules, and battery packs used in today's electric vehicles to 80% of their capacity in a little less than ten minutes.

The key to the engineers' success was achieving swift heating, An inexpensive self-heating nickel foil installed on the batteries permitted heating from room temperature to 140Â°F in just thirty seconds. High temperatures prevent lithium plating from forming, but they also cause lithium ion batteries to degrade. However, since the batteries didn't remain heated for long – just ten minutes per charge – the negative effects were inconsequential. The batteries the researchers tested retained an impressive 91.7% of their capacity after 2,500 charge cycles, which equates to 500,000 miles of driving distance.

Yang and his colleagues' engineering triumph is yet another sign that the electric vehicle revolution, long seen as a blurry pipe dream, is now right in front of our eyes.