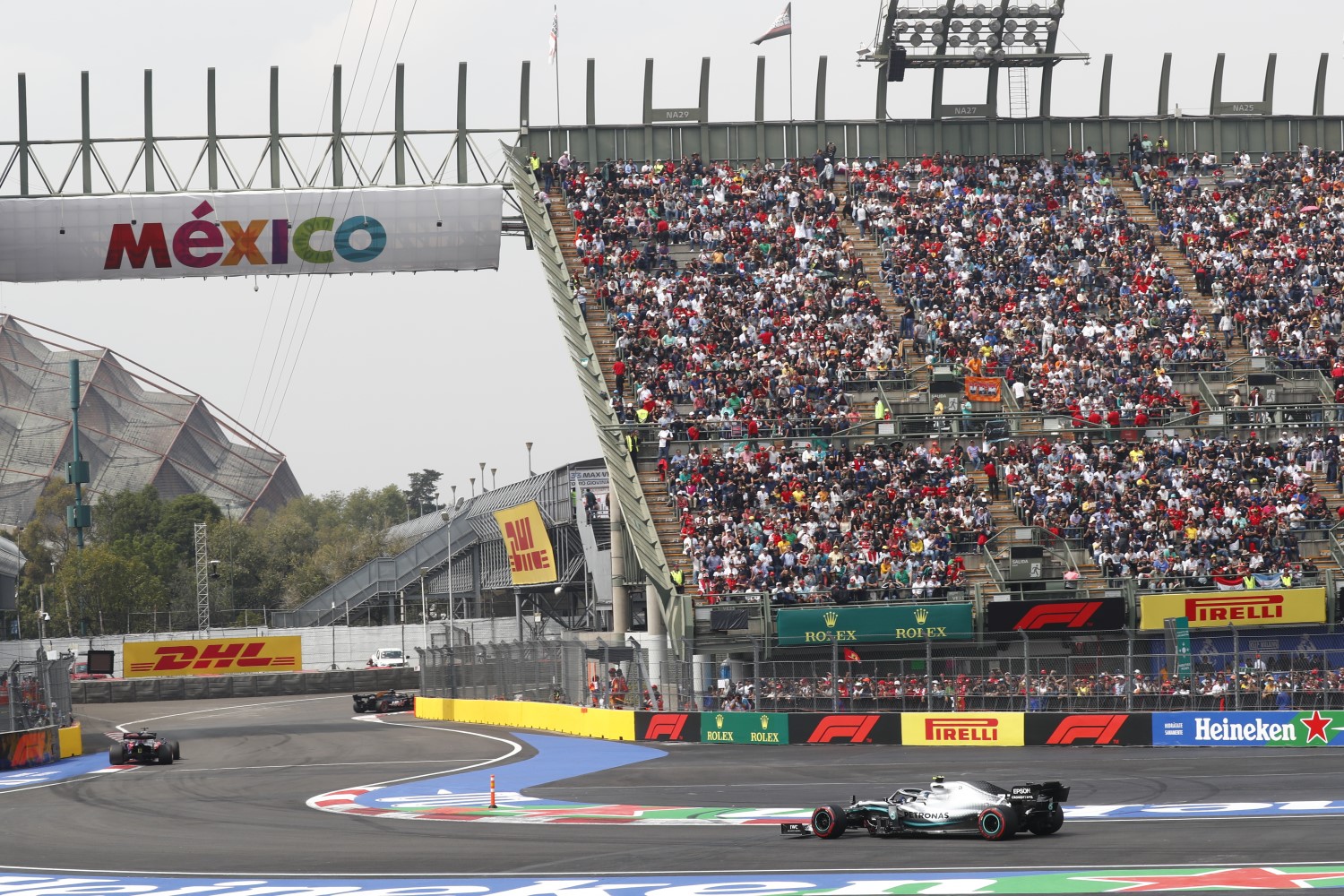 UPDATE The live telecast of Sunday’s Formula 1 World Championship Mexican Grand Prix on ABC drew the largest U.S. television audience on record for the event since its return in 2015, another mark in the season-long trend of audience growth for the championship across ESPN networks.

The audience for the Mexican Grand Prix was the third-largest of the season on ESPN networks, following the Canadian Grand Prix on ABC (1.1 million average viewers) and the Monaco Grand Prix on ESPN (908,000).

All but three of the 18 races this season have seen year-over-year viewership increases on ESPN networks.

The Formula 1 season continues this weekend with the United States Grand Prix. The race airs at 1:30 a.m. ET on ABC on Sunday, Nov. 3, from Circuit of the Americas in Austin, Texas.

The race was on in the same time slot as the NASCAR race from Martinsville and NFL football.