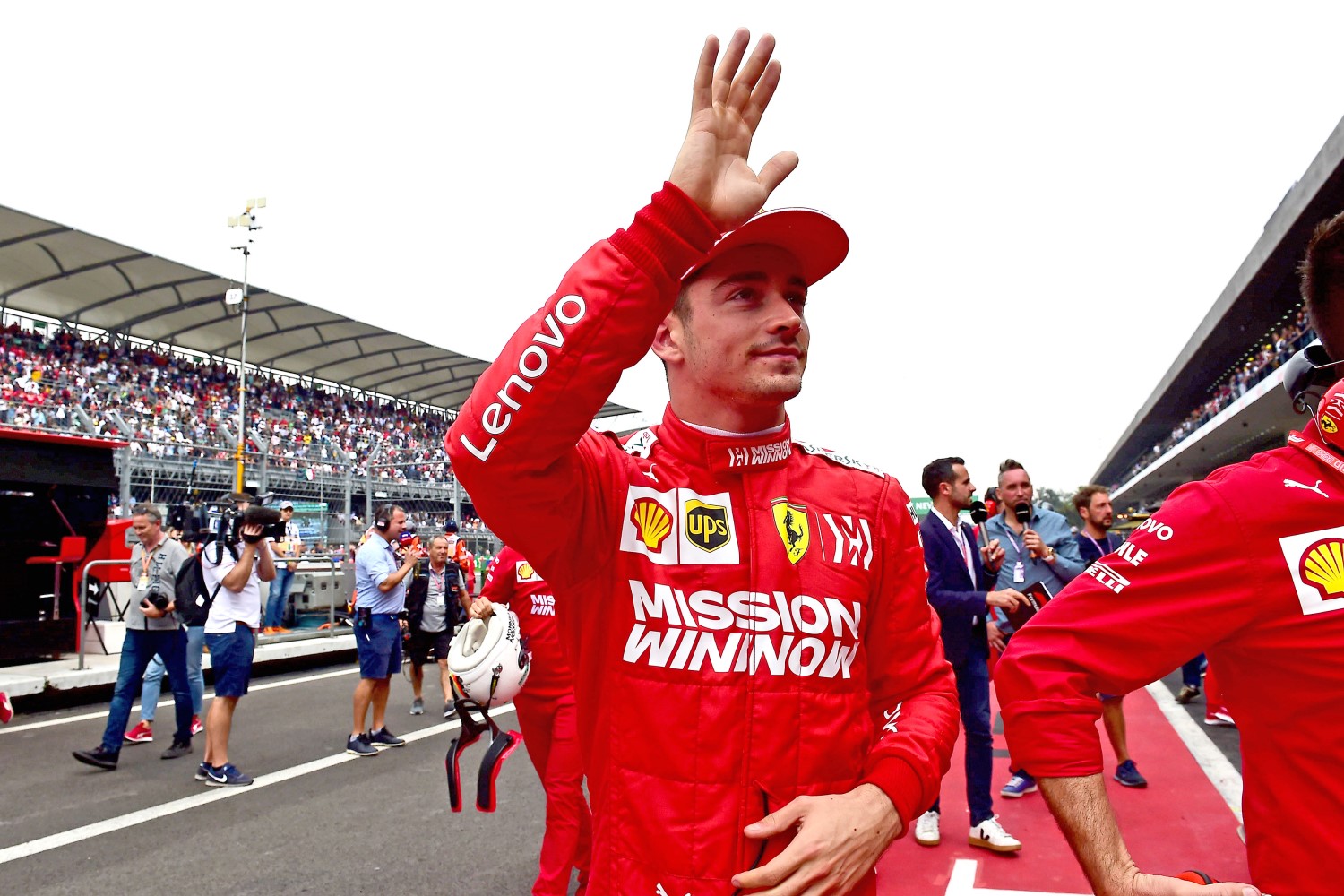 That is the view of former F1 supremo Bernie Ecclestone, who thinks his "friend" Sebastian Vettel is now making a comeback at Ferrari after a slump.

Recently, many thought 22-year-old Leclerc was getting the hierarchical upper-hand at Ferrari over quadruple world champion Vettel.

But Leclerc admitted in Mexico that he still has things to learn.

"Maybe I need to be more decisive in terms of the strategies," he is quoted by Corriere dello Sport.

"I'm not yet at Vettel's level in that area."

And Ecclestone told the Swiss newspaper Blick that Leclerc is also still outclassed by Vettel in other areas.

"The boy is good, but he still makes too many mistakes, just as Verstappen did at the beginning of his career.

"Only if you are calm in the cockpit can you fight for the world title. Like my friend Sebastian. Ok, he had some difficult races but fortunately he has caught up again," he added.

However, on the occasion of his 89th birthday, Ecclestone declared that he thinks "Ferrari has the strongest driver duo for 2020".