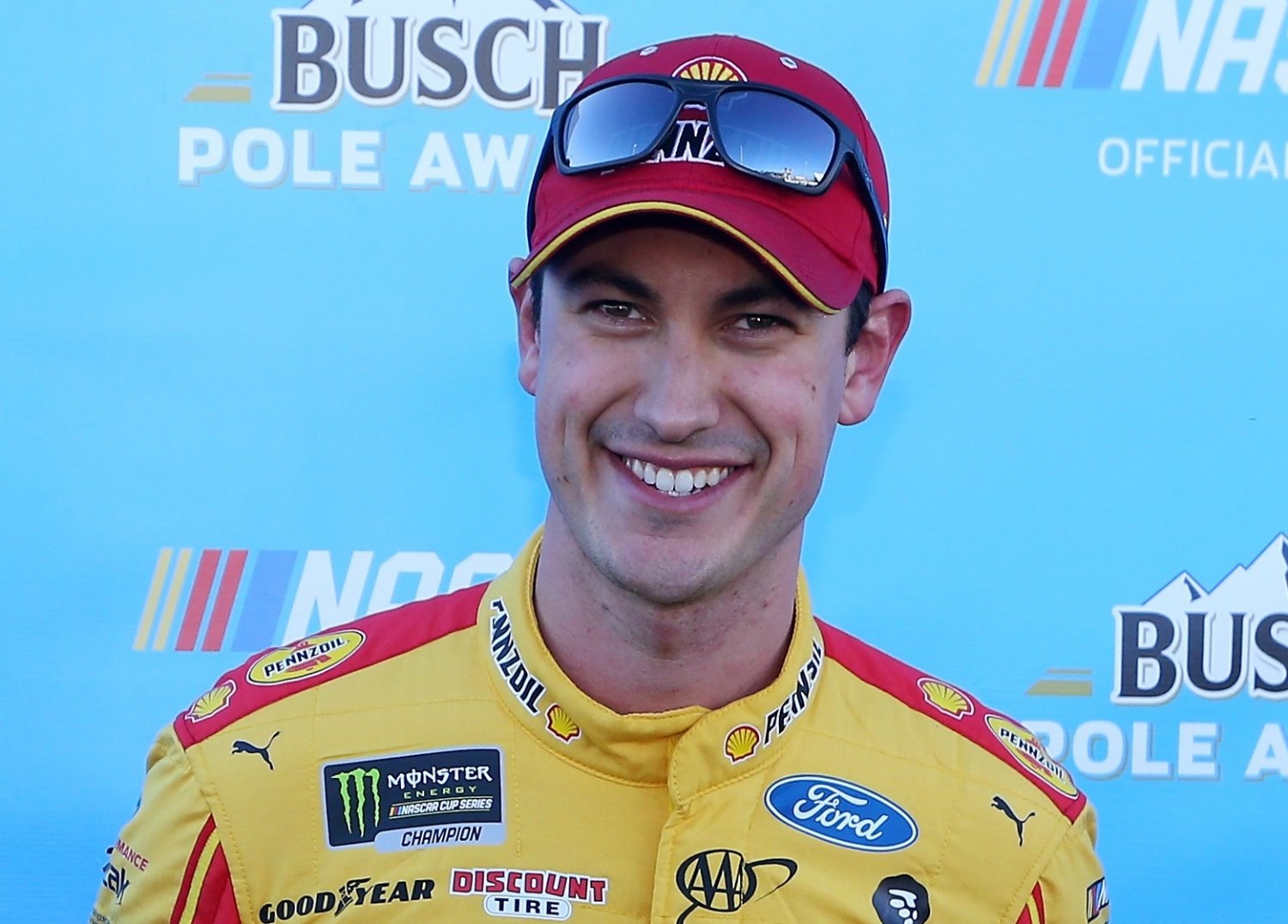 Trouble came early for playoff contender Chase Elliott at Martinsville Speedway as the Georgia native’s engine failed just five laps into the weekend’s first practice session. The No. 9 Chevrolet burst into flames on track as Elliott made his first run of the day, bringing out the red flag for fluid on the track. Elliott will start at the rear of the field on Sunday due to the change, a challenge at Martinsville where the leaders will catch the tail of the field very quickly.

While Elliott was waiting for the second practice and a fresh engine, defending race winner Joey Logano led the field in the first session, posting a top lap time of 19.591 seconds (96.656 mph). Martin Truex Jr. was second with a lap of 19.689 seconds. Five-time Martinsville winner Denny Hamlin was third, with Clint Bowyer and Kyle Busch rounding out the top five.

Truck Series veteran Matt Crafton ran both sessions in the No. 36 Ford for regular driver Matt Tifft, who was taken to the hospital early Saturday from the infield care center for an undisclosed illness. Matt Crafton will race the No. 36 on Sunday.

This morning, Matt Tifft was transported to a local hospital in Martinsville, Virginia for further evaluation and tests after suffering a medical condition at the track. Tifft was evaluated and released from the hospital and is returning home. Further updates will be sent when appropriate.

Keselowski hit the track in qualifying trim for the second session of the day and went straight to the top of the charts with a 19.667-second lap (96.283 mph). Teammate Blaney was second with a 19.774-second lap, best among the remaining playoff drivers. Kurt Busch, Daniel Hemric and Ryan Preece rounded out the top five.

Results were mixed in final practice for the playoff drivers, with some not electing to make mock qualifying runs. Kyle Busch was 15thth in the session, Hamlin 16th, Kevin Harvick 17th, Logano 18th, Truex 20th and Larson 21st.

The First Data 500 will run Sunday at 3:00 pm. Qualifying will take place Saturday at 4:45. Amy Henderson reporting for AR1.com