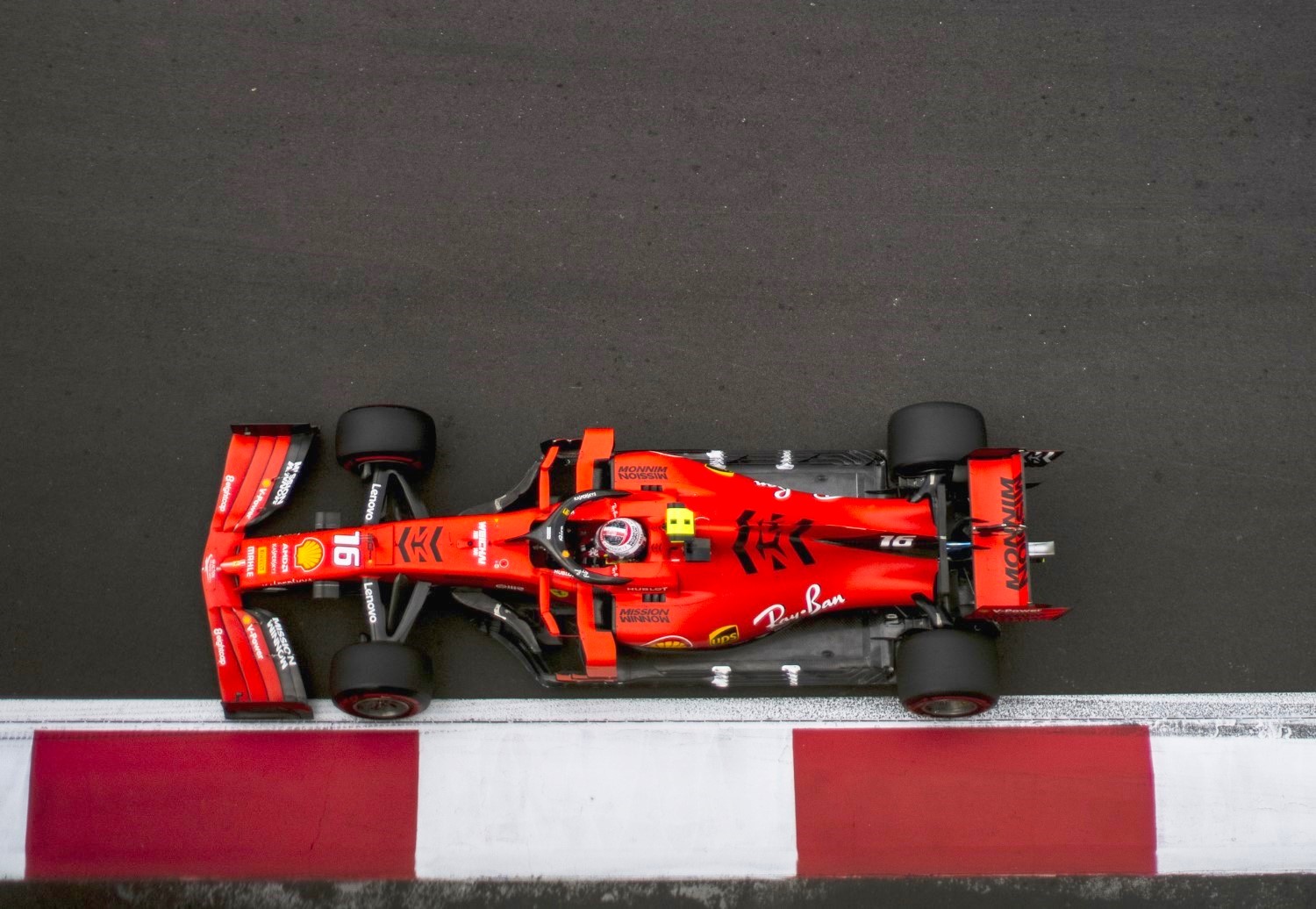 Leclerc might have beaten Vettel in the closing moments, but the German is looking very solid here this weekend. The Monegasque has proven to be very adept at qualifying of late after he eliminated those early-season mistakes, so we do expect a huge battle between those two.

Valtteri Bottas was third quick for Mercedes 0.114s behind Leclerc while Lewis Hamilton and Carlos Sainz Jr. rounded out the top-5 in a session that started damp but ended dry for the final 15-minutes.