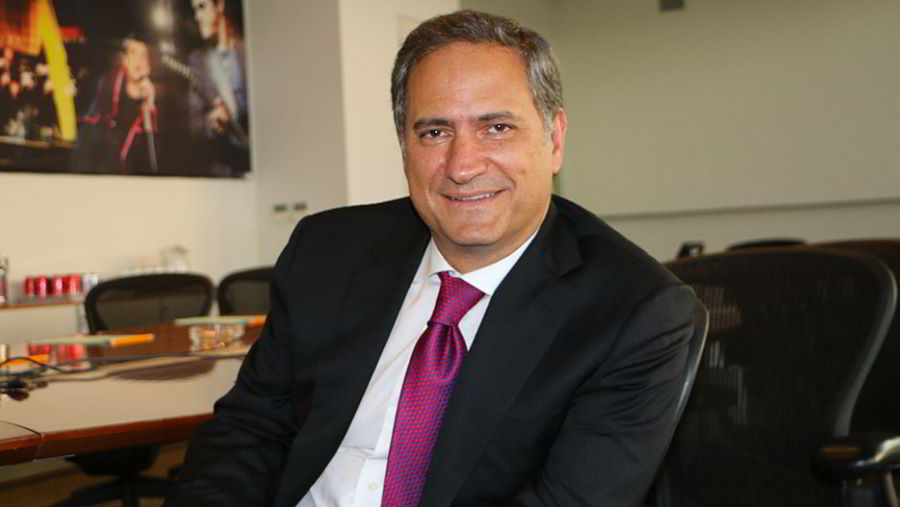 Mexican Grand Prix organizers say more women than ever are expected to attend this year's Formula One race, thanks to the success of a Netflix fly-on-the-wall documentary series.

Alejandro Soberon, president of promoters CIE, told reporters on Friday that data showed a 30% increase in female interest for a race that has sold out for the fifth year in a row.

"I think this series especially had an effect on ladies, who found this racing concept extremely boring until they discovered there was drama behind, there was a different narrative, and I think that helped," he said.

"It's not so distant any more, you can touch it, it's more human."

The 10-part 'Drive to Survive' series was filmed in 2018 and released this year, focusing mostly on teams further down the starting grid after champions Mercedes and rivals Ferrari decided not to be a part of it.

A second series has been commissioned, this time with all the teams involved.

Sunday's race could be a title-decider for the third year in a row, with Mercedes' Lewis Hamilton needing to beat team mate Valtteri Bottas by 14 points.

Soberon said CIE had plenty of data on who was buying tickets.

"It's a real surge of interest from women," he said. "It's directly related to the Netflix series. They answered and commented. At least in Mexico, it (the series) was widely successful."