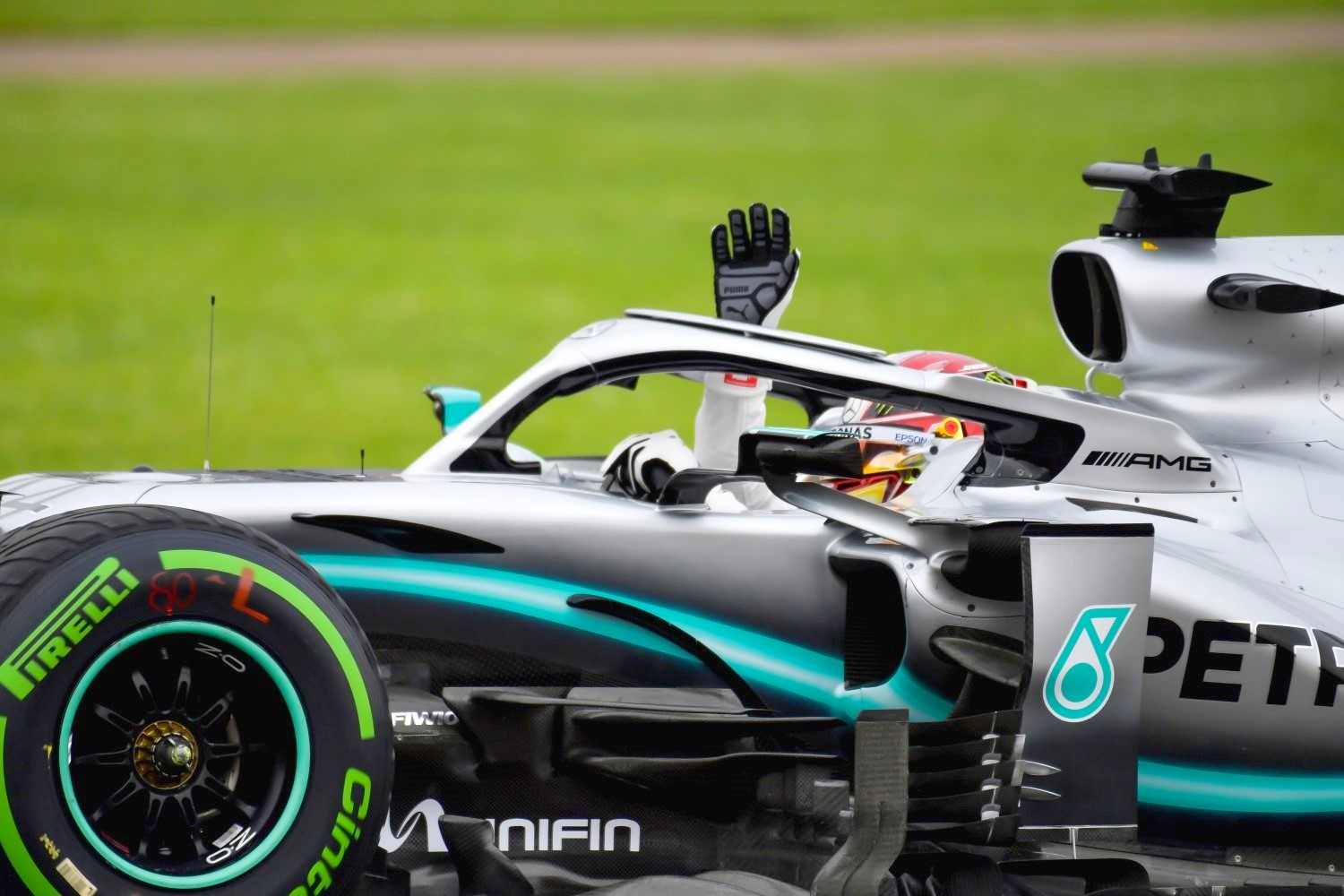 Formula 1 world champion Lewis Hamilton says he has "no interest whatsoever" in trying Formula E despite his eco-friendly ideals, and addressed allegations of hypocrisy over recent environmental comments.

The Mercedes driver has been a vocal proponent of his plant-based diet and has been increasingly active in raising concerns about the environment on his social media platforms.

FE champion Jean-Eric Vergne recently told Motorsport.com that the all-electric series, which cites helping against climate change and promoting electric vehicles as its primary objective, was the perfect fit for Hamilton and his green credentials after his F1 career ends.

However, when asked by Motorsport.com about strong recent comments about the state of the planet and if he would like to try FE, Hamilton said: "I have no interest whatsoever to do Formula E.

"It's not something I plan currently to do beyond F1."

"People have opinions about how I use social media but ultimately it's my platform," he said. "We all have a voice, it's how you choose and how you want to use it.

"It's not the easiest because we are traveling around the world and using Formula 1 cars. Our carbon footprint is for sure higher than the average homeowner who lives in the same city!

"But that doesn't mean you should be afraid to speak out for positive change. I'm always looking at things I can improve on the effect I'm having on the world.

"It's something over time you become more aware of, it's not a quick fix, it takes time to understand the implications.

"It's just about education. I'm just trying to highlight areas. Whether people choose to look into those it's up to them. I'd feel like I wasn't doing anything positive if I didn't mention it."