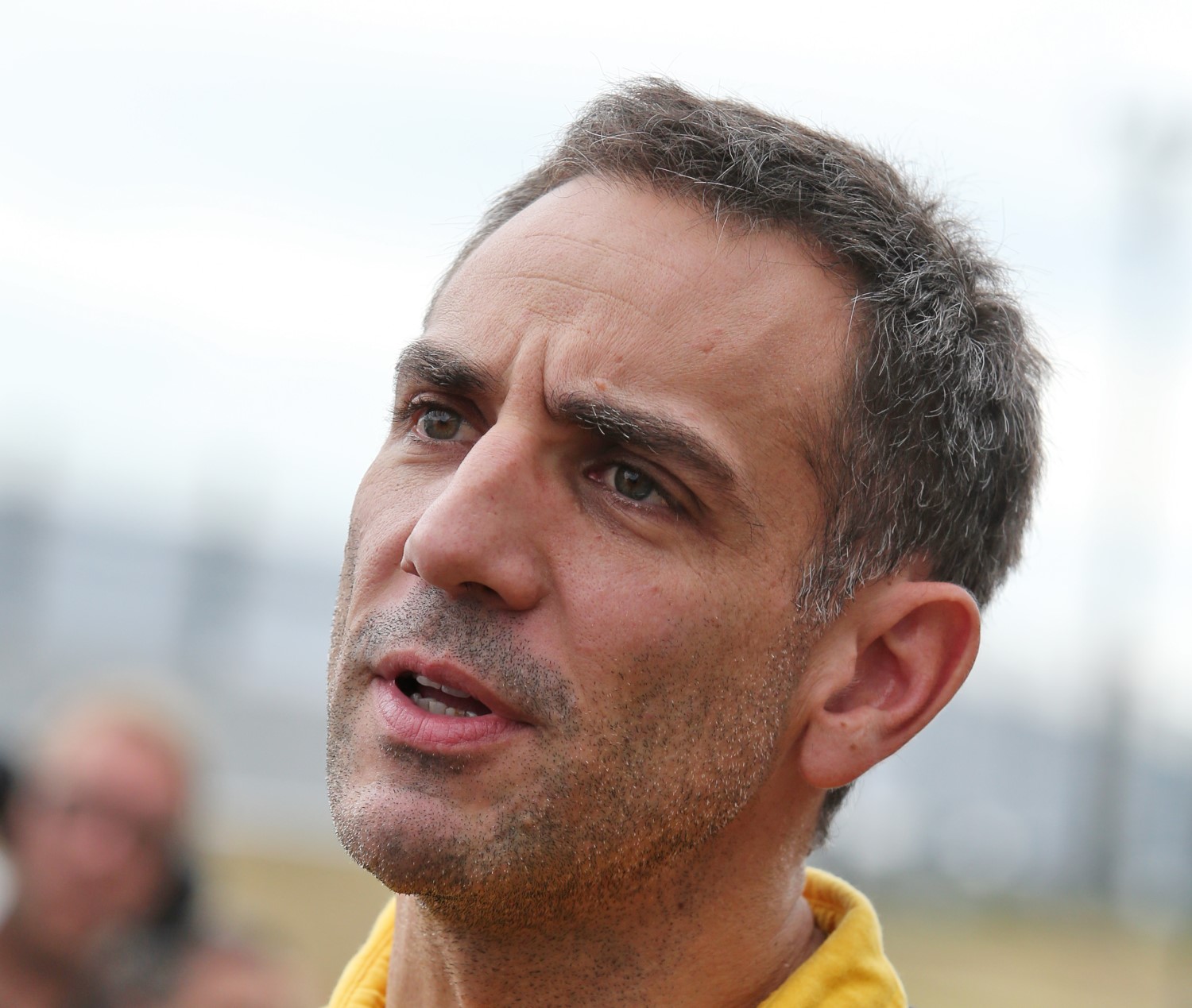 Daniel Ricciardo and Nico Hulkenberg were disqualified from the results of the recent Japanese GP at Suzuka.

The FIA found the brake balance system to be a 'driver aid', but not technically illegal. But Renault team boss Abiteboul thinks Racing Point should have taken a different approach to querying the innovation.

"If they had put their doubts to us and to the FIA, we could have explained it," he said.

"I have to raise the issue about how they went about it. They had a choice," Abiteboul added.

"They could have asked the FIA to issue a technical directive, or asked them questions outside of a race weekend. This is the way it is always done.

"But at Racing Point they violated the agreement and instead prepared a 12-page dossier for several weeks, waiting for the right moment to win backs points from us," he charged.

Abiteboul wants a clear code of conduct to be agreed among the teams for the future.

"What happened to us can happen to anyone," said the Frenchman.

He also denied Racing Point's claim that its suspicions arose purely on the basis of go-pro footage on board Daniel Ricciardo's car in the winter.

"People change teams and blacken the name of their old team without knowing all the details," said Abiteboul.

"It's also a way to gain knowledge about other teams' technology. If I wanted to, I could probably make an argument against every team in the paddock.

"That's why I want the rules of the game to be rewritten."

He said that is part of the reason why Renault decided against appealing the disqualification.

"Then we would have had to reveal even more technical details for the other teams to see," said Abiteboul.