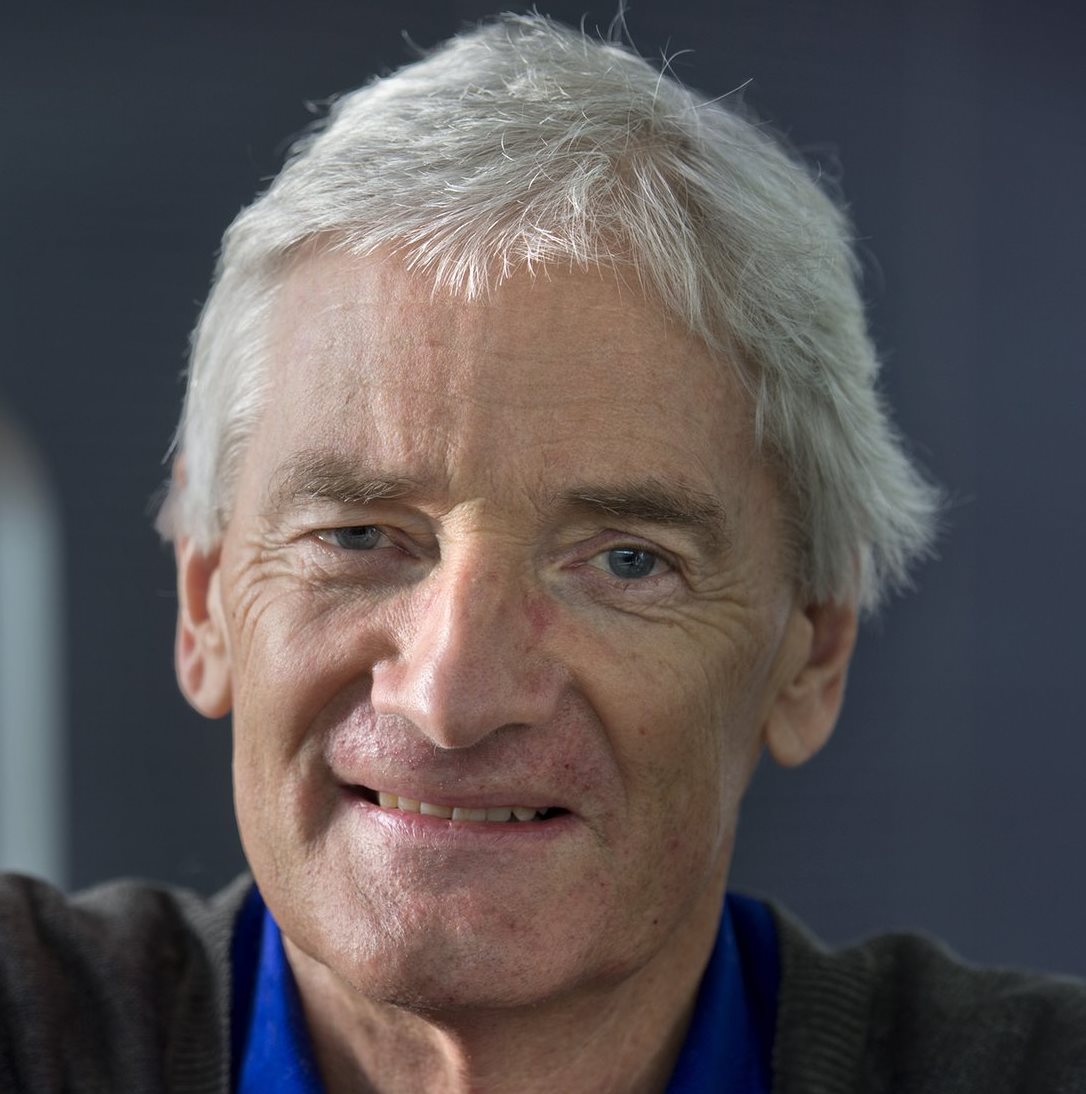 Dyson, the company known for its vacuum cleaners, is developing an electric car at its headquarters in Wiltshire with help from public money, according to government documents.

The company, which makes a range of products that utilize the sort of highly efficient motors needed for an electric car such as vacuum cleaners, hand dryers and bladeless fans, last year refused to rule out rumors it was building one.

But on Wednesday, the government appeared to have accidentally disclosed Dyson is working on one, along with other big companies outside of the automotive industry, such as Apple.

“The government is funding Dyson to develop a new battery electric vehicle at their headquarters in Malmesbury, Wiltshire. This will secure $250m of investment in the area, creating over 500 jobs, mostly in engineering," said the National Infrastructure Delivery Plan, published on Wednesday.

Asked if the company was, as the government suggested, developing an electric car, a Dyson spokesman said: “We never comment on products that are in development."