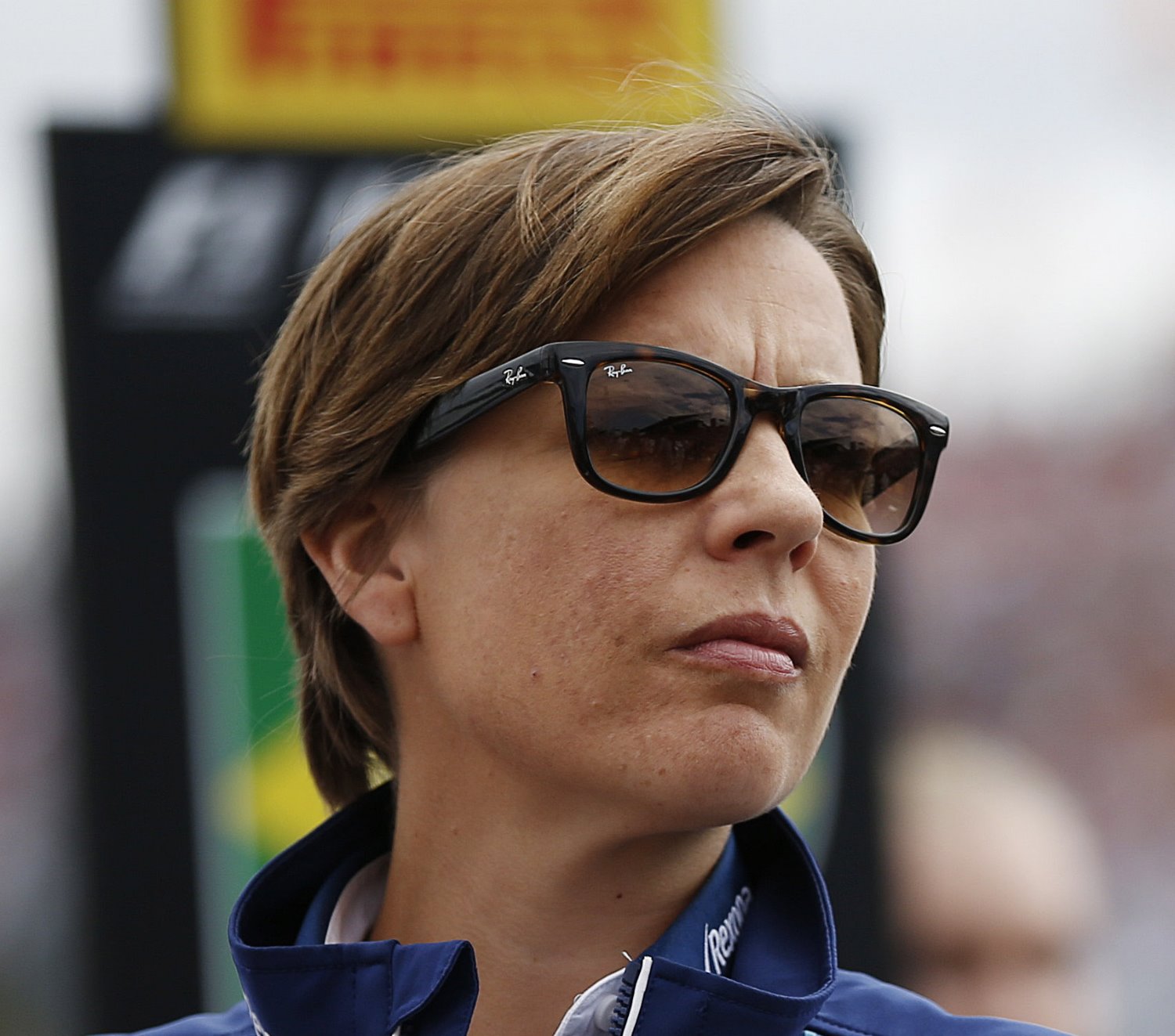 Williams deputy team principal Claire Williams said that there will be a number of team shuffles in 2017, as at least three-quarters of the starting grid are out of contract at the end of the season.

The most high profile drivers that are out of contract at the end of the year are Nico Rosberg and former World Champion Kimi Raikkonen.

Williams believes that the amount of ‘out of contract’ drivers will cause a major shake-up, especially with teams circling the most sought out racers.

"A lot of drivers are out of contract in 2017," she told Autosport. "It'll be a real case of musical chairs and that's really exciting.

"It is not just exciting for teams but exciting for fans to see drivers move around as we've had quite a lot of stability for a while now."

On her own drivers Valtteri Bottas and Felipe Massa, who are both signed on until the end of 2016, Williams explained that they will have a sit down with them once the season ends.

"We've not got to Melbourne yet and all I care about is seeing Valtteri and Felipe doing a good job," the 39-year-old said.

"Looking to next year, I wouldn't ever want to get things done early because things change.

"I won't even be thinking about drivers until at least the mid-point of the year." Planet F1