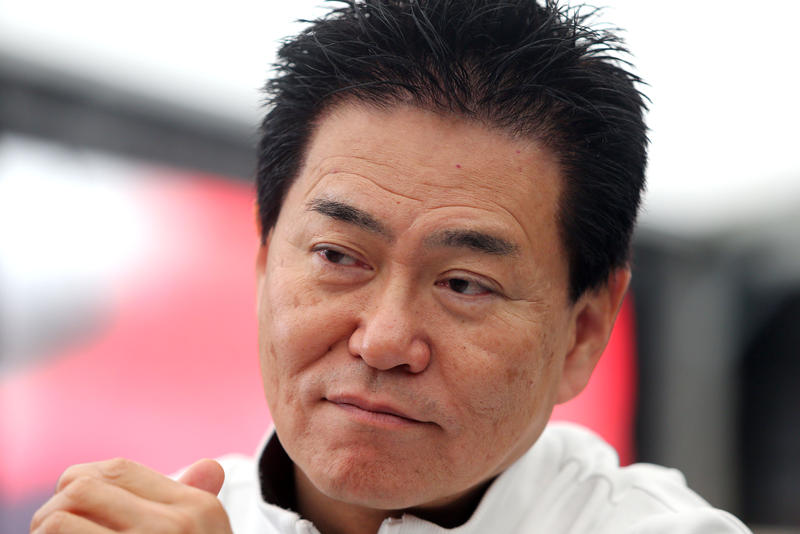 Initially, it seemed the Japanese might have fallen on his sword because, amid the desperate need to improve, the brand new Honda engine also struggled out of the box.

Later, the Frenchman's mood had improved as Jenson Button ran in the middle of the pack with a decent haul of laps, with Boullier saying the 2016 package is "definitely better" than its woeful predecessor.

As for a prediction of wins, however, "I will not say anything on that," he insisted.

"I think they (Honda) have made some good progress with the engine," Boullier added.

"They are clearly on the right track and have solved some problems from the past year, which is good."

Other than that, he was saying little about Honda's progress.

"I am responsible for the chassis and the drivers, and in these matters, as I understand it, we are at the right level. As for the engine, these issues need to be put to the people from Honda.

"The team will begin to win when we have the best drivers, the best chassis and the best engine," Boullier added.

Alongside the Arai-exit rumors, it is also rumored in Barcelona that Fernando Alonso has warned McLaren that unless the 2016 package is immediately much better than the 2015 machine, he could quit the team.

Bookmakers are even giving odds of 3-1 that the Spaniard will quit before the checkered flag in 2016.

"He was in the factory in the past week and was very pleased with what he saw of the car," said Boullier.

"More than this I think is better to ask him. He will be here tonight or tomorrow.

"He's ok — he gives the impression of a happy man. We gave him all our figures and today I was pleased to tell him that these expectations were confirmed," Boullier revealed.