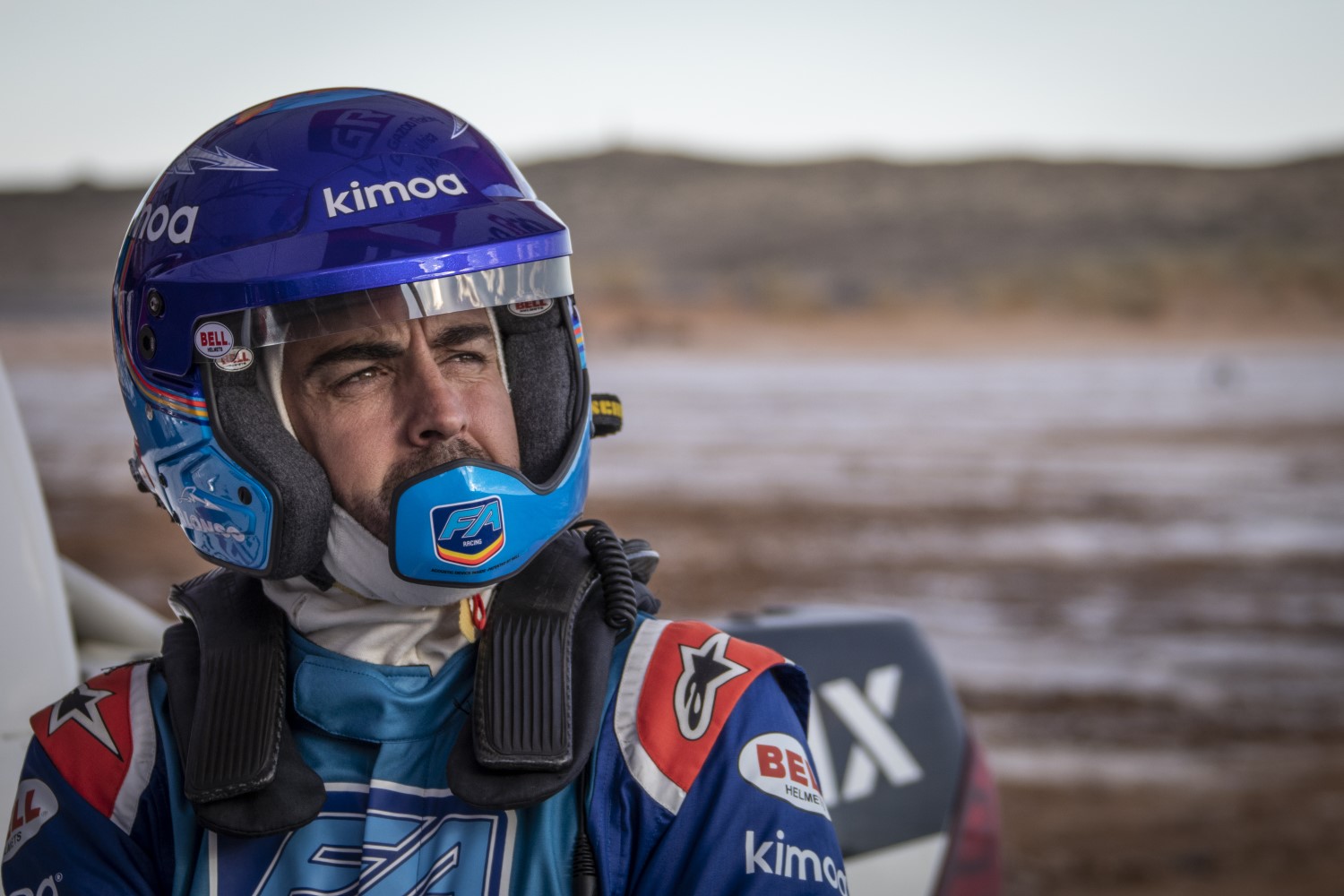 The Spaniard, who claimed the F1 title in 2005 and ’06, will compete in the grueling rally for the Toyota Gazoo Racing team. He has contested a number of rally raid events with Toyota in recent months while evaluating whether to mount a Dakar bid.

Speaking at the press conference held for the Dakar announcement, Alonso said: "The Toyota Gazoo Racing program was very appealing and very attractive to me.

"After Formula 1 I started to discover some new things in motorsport and the most iconic races.

"I started with WEC, we won Le Mans twice and the world championship and that feeling and that family I found inside TGR opened my eyes for other opportunities.

"One of those opportunities was this one: Dakar. It's the hardest race on the planet, but for me it's a way of pushing the limit for better – like TGR [tagline] says, but it's the same from the driver's point of view."

"This is the hardest challenge I ever took in my career."

Next year’s Dakar Rally will be held on 5-17 January, and will be staged in Saudi Arabia for the first time. The rally raid event was first organized in 1979 and originally ran from Paris to Dakar in Senegal, before security concerns in Africa prompted a move to South America in 2009.