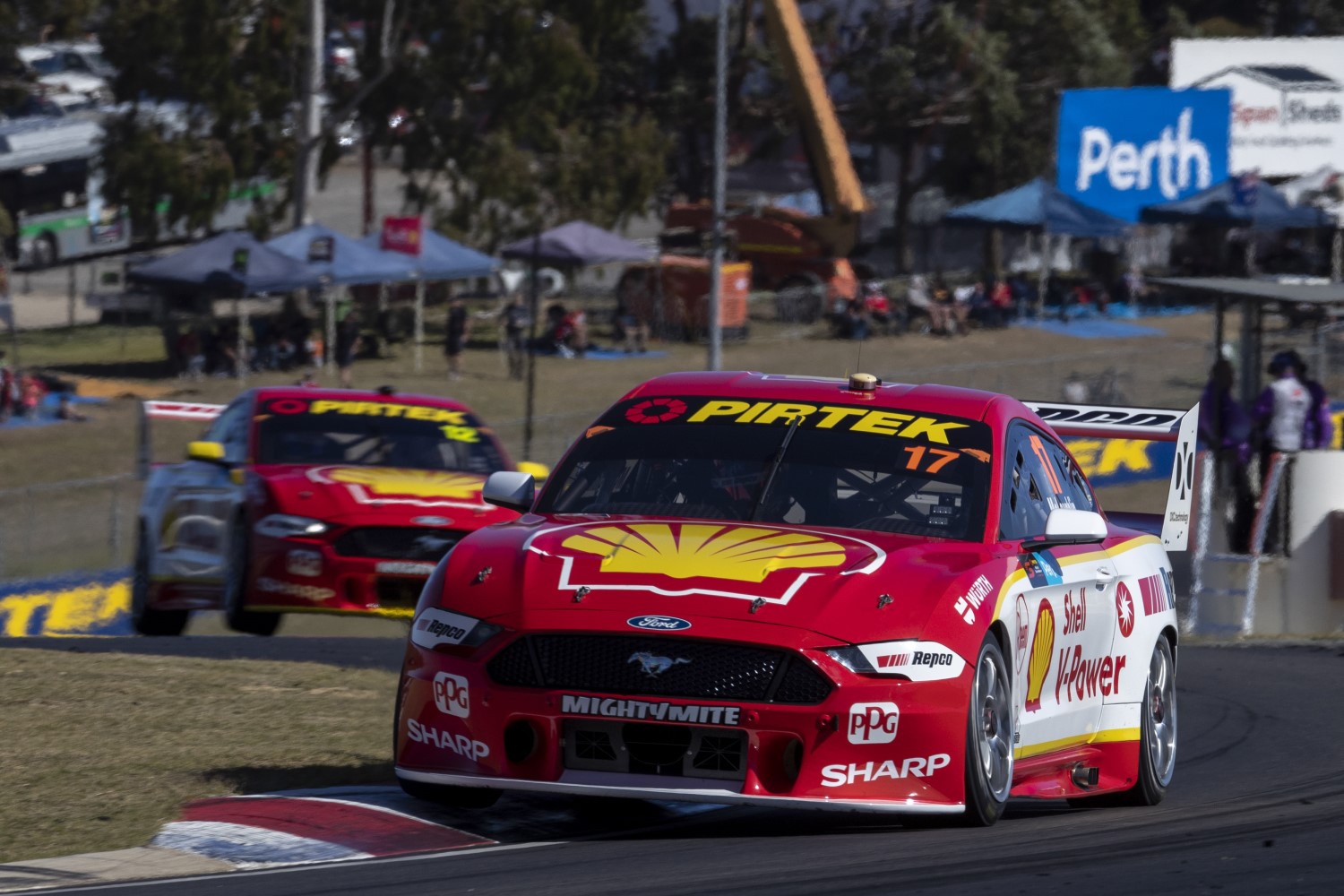 Motorcycling Australia and Supercars are proud to announce the Motul Pirelli Australian Superbike Championship (ASBK) will join with the Virgin Australia Supercars Championship for a massive two-wheel plus four-wheel motorsport event at the Pirtek Perth SuperNight, to be held May 15 – 17, 2020.

This spectacular concept brings together both two and four-wheeled fans to witness a weekend of action-packed racing and loads of off-track activities.

The two championships will join forces at the iconic Barbagallo Raceway, which also sets the stage for the ASBK’s first appearance at the Western Australian venue since 2016.

The undulating 2.411km layout has always produced fantastic racing for both championships and has never failed to draw a passionate WA crowd and fans from across the country.

Now with the National Superbike Class supporting the Supercars day/night format, this motorsport spectacular is not to be missed.

After working on the two-plus-four format for some time, Motorcycling Australia CEO Peter Doyle is pleased to see the partnership with Supercars cemented for 2020.

“Combining two championship events such as Supercars and ASBK is an exciting endeavor and requires a great deal of coordination," Mr Doyle said.

“I’d like to thank all those who helped bring it together and I’m really looking forward to seeing all the action in WA next year.

“The Barbagallo Wanneroo circuit has always been well-attended for both two and four-wheeled motorsport events, Western Australia is a highly important region for Motorcycling Australia, the motorcycle industry and ASBK partners, so it’s great to bring the nation’s fastest riders back to WA in front of a big and enthusiastic audience of race fans."

Supercars CEO Sean Seamer said it was a great opportunity for the two sports to be hosted together at the one venue.

“It’s great to be doing an event with the ASBK Championship. We look forward to working with them in Perth to put on an amazing show for fans of both two and four-wheels," Mr Seamer said.

Further details of the Pirtek Perth SuperNight, including the event schedule, will be announced early in 2020.