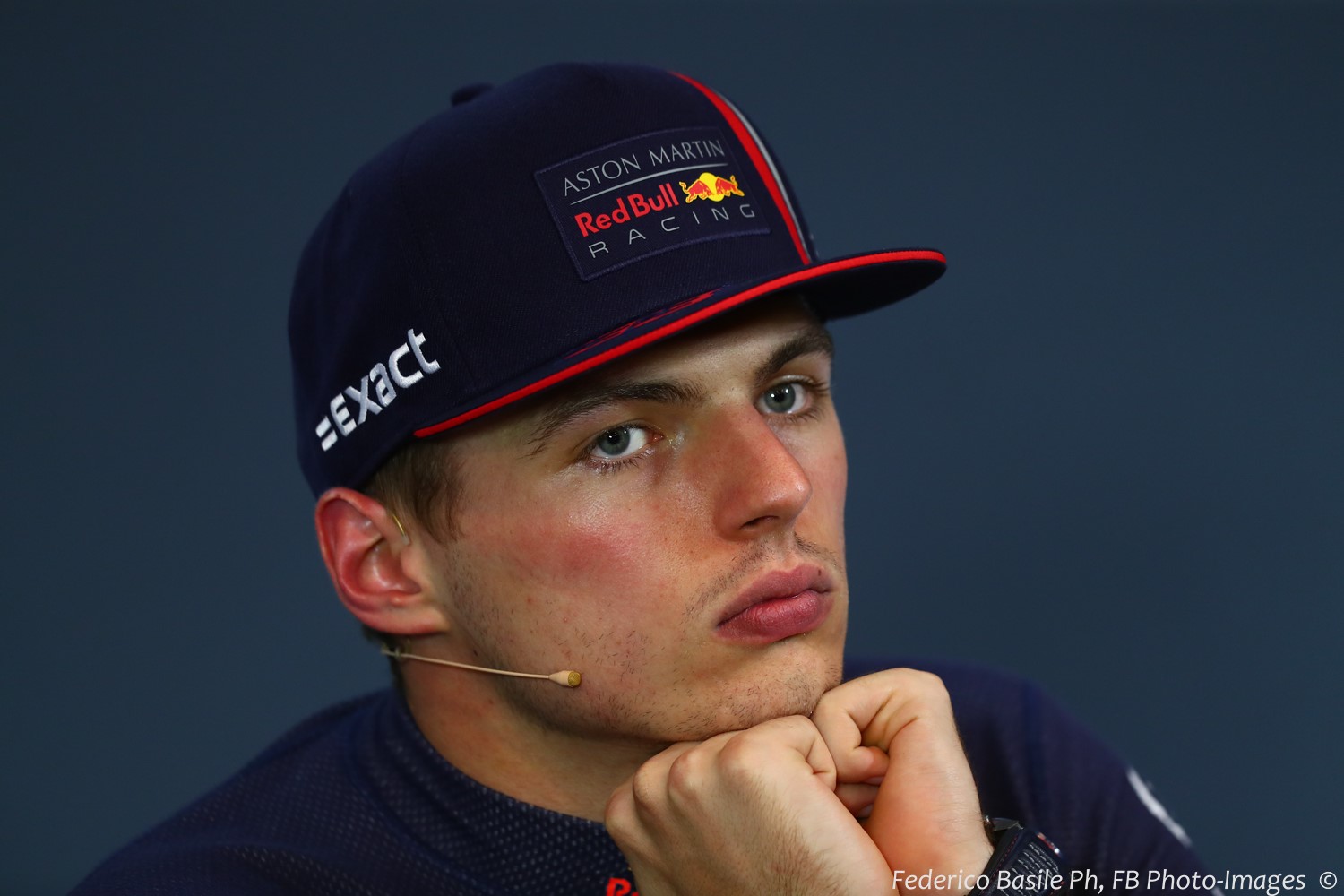 (GMM) Max Verstappen has urged Red Bull to "risk a little more" at the final four races of 2019 and beyond.

The Honda-powered team has fallen behind Mercedes and Ferrari in the latter portion of the season, so Dutchman Verstappen told Ziggo Sport: "We don't have much to lose.

"We could certainly risk a little more. I hope I could then make the step and qualify in front of Mercedes or Ferrari," the Dutchman added.

Verstappen, 22, is staying at the team in 2020, but the identity of his teammate is less clear. Both Pierre Gasly and Alex Albon have been trialled as Daniel Ricciardo's replacement this year.

"Last year, we were able to test two different setups on Friday, then pick the best one and go in a certain direction," Verstappen explained.

"But if you have a rookie, you cannot expect him to work on the setup right from the start. He first has to familiarize himself with the track.

"Currently, it's often up to me to try different things with limited track time."

But Verstappen said that's not the only problem.

"This year was a bit more difficult for us, maybe also because of the new front wing," he said. "We have to analyze that in detail in the winter."