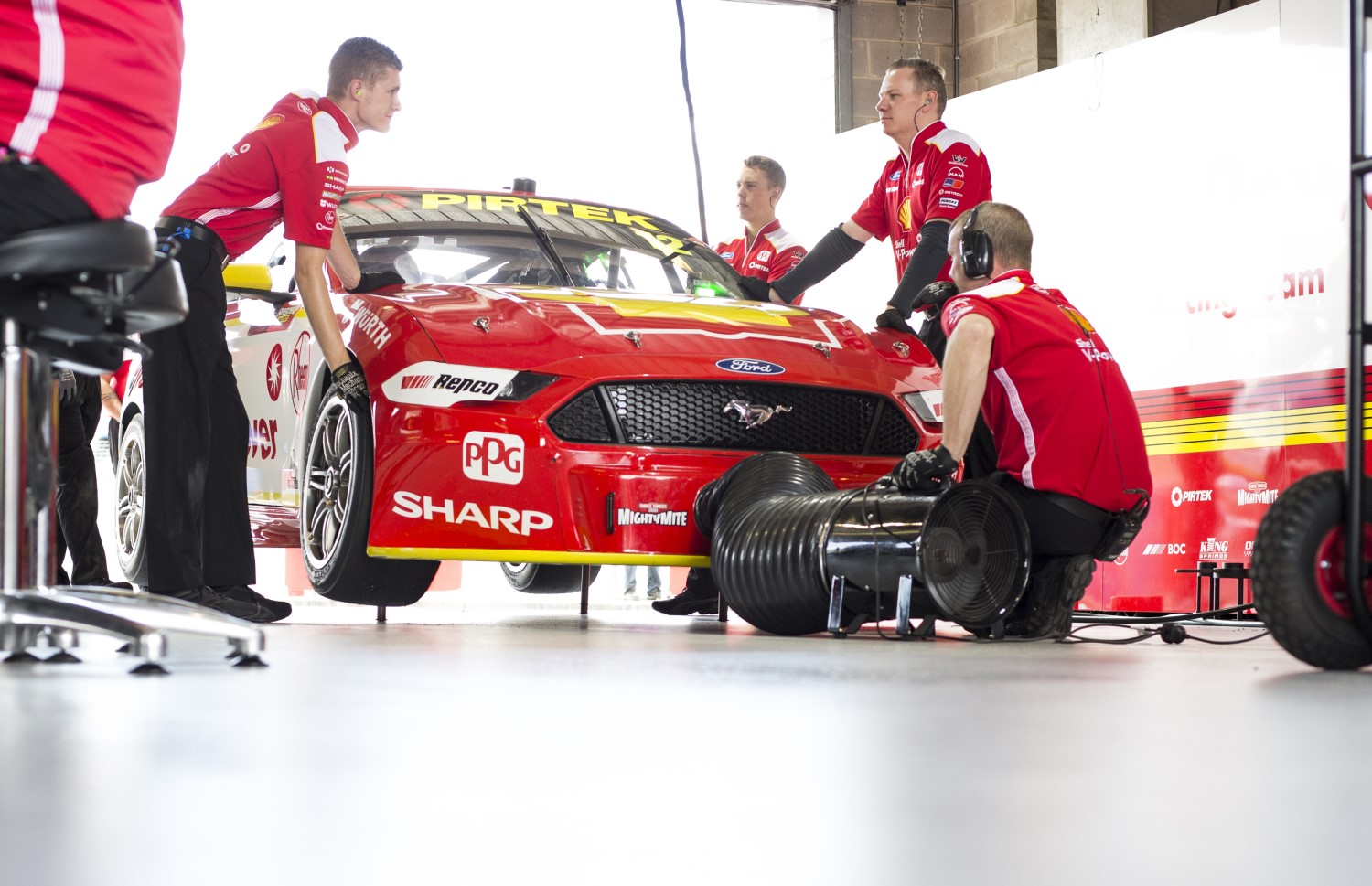 DJR Team Penske’s #17 entry has kept its Supercheap Auto Bathurst 1000 win but its second car has been relegated to last finisher due to a breach of the FIA International Sporting Code.

Additionally, the Ford squad has been docked 300 teams’ championship points, the yield for the race win, which means its tally has dropped a total of 420 points due to Fabian Coulthard’s latest penalty.

It has also been fined $250,000, of which $100,000 is suspended until 31 December 2021, on the condition that the team commits no further breach of Appendix B of the ISC and no breach of any of Rules B6.5.4,(Conduct Prejudicial) or D24 (Team Orders) of the Supercars Operations Manual prior to that date.

The release of the stewards decision confirms that the charge of a breach of Appendix B of the ISC was additionally laid on the team due to the “ambiguous terms" contained with Rule D24 of the Supercars Operations Manual, under which DJRTP was initially charged.

Under Appendix B (‘Code of Good Conduct’), there is an ‘Obligation of Fairness’ as follows:

All FIA License-holders and all Participants in International Competitions must not, in any way whatsoever, infringe the principles of fairness in competition, behave in an unsportsmanlike manner or attempt to influence the result of a Competition in a way that is contrary to sporting ethics, in particular within the context of betting on the Competitions registered on the International Sporting Calendar.

The stewards decision document advises that the team admitted to the breach of the ISC, reporting that: “DJRTP has admitted that in giving the direction to Car #12 to slow down after the Safety Car intervention was announced on Lap 134, it breached the Obligation of Fairness in Appendix B to the ISC."

A maiden Bathurst 1000 victory for Scott McLaughlin, Alexandre Premat, and indeed DJRTP in its current guise, had come under a cloud due to Coulthard’s controversial slowdown under a Safety Car period.

The team was charged post-race with allegedly breaching team orders rules due to Coulthard slowing significantly in the #12 Shell V-Power Mustang on Lap 135, under instruction from his engineer.

Stewards upheld a charge in a hearing which took place in Brisbane yesterday, after conducting an initial inquiry at Mount Panorama, and opted to reclassify Car #12 as the last finisher in 21st position.

As such, McLaughlin’s and Premat’s win stands, as well as the 300 points they each earned for the result.

Coulthard, however, drops from a provisional third to fourth in the championship due to he and co-driver Tony D’Alberto receiving only 84 points as a result of the lower finishing position, and promotion of Chaz Mostert from 16th to 15th.

After reviewing data from Car #12 following the Bathurst 1000 with the Stewards and Deputy Race Director, DJR Team Penske accepts the penalties issued related to the FIA International Sporting Code.

The team will be making no further comment at this time.