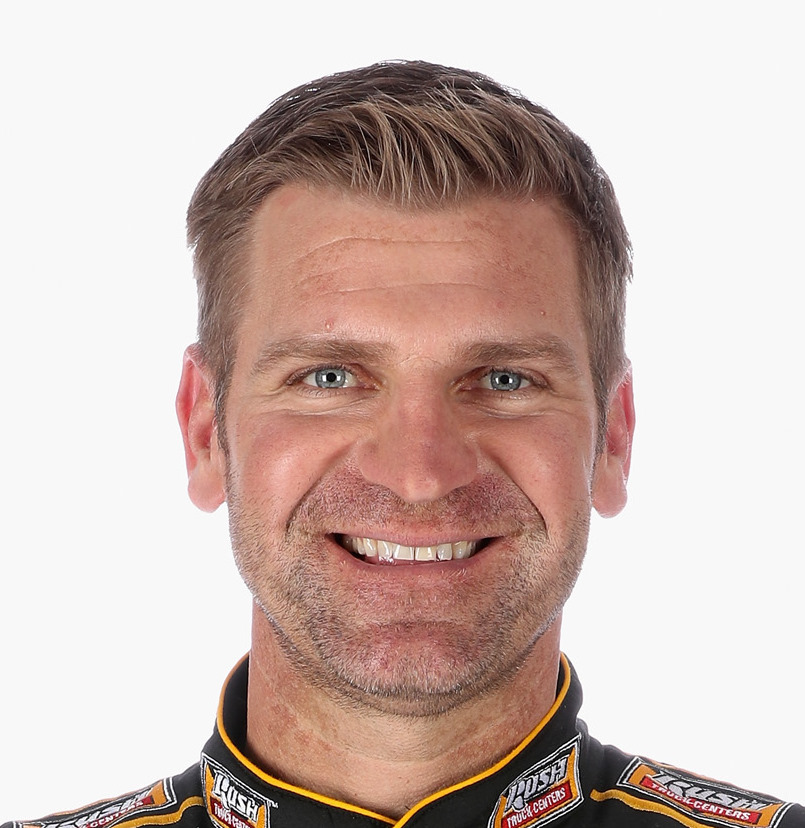 Stewart-Haas Racing announced that Clint Bowyer will return to its No. 14 Ford for the 2020 NASCAR Cup Series campaign.

Bowyer is in his third year with SHR’s No. 14, a seat he took over when team co-owner Tony Stewart retired after the 2015 season. Bowyer has 10 wins in NASCAR’s top division, including two victories with Stewart-Haas last season.

“Clint Bowyer is a racer to his core who brings passion and energy to our race team," Stewart said in a news release provided by the team. “He’s exactly who I wanted to drive my No. 14 car and we’re very happy to have him continue with Stewart-Haas Racing."

The timing of Bowyer’s contract extension dovetails with his return to Kansas Speedway in his home state. He enters the weekend ranked 11th among the 12 remaining title-eligible drivers, needing to overcome a 24-point deficit to keep his postseason hopes intact.

“I’m proud to be back with Stewart-Haas Racing next year and very happy to announce it the week leading into my home race," Bowyer said in the team release. “This is a team filled with racers who love to compete, and as a race car driver, it’s exactly where you want to be. Great equipment, great teammates, and we’re all backed by great people, which starts at the top with Tony and Gene. They know how to build some fast Ford Mustangs and I’m the lucky guy who gets to drive ’em."

The news of Bowyer’s return follows a pair a high-profile renewals for Stewart-Haas Racing in recent weeks. The organization announced Oct. 10 that driver Aric Almirola and sponsor Smithfield would be back with the No. 10 team next season. Rodney Childers, crew chief for SHR’s No. 4 Ford driven by Kevin Harvick, confirmed Oct. 7 that he had agreed to a contract extension for the role he’s held since 2014.