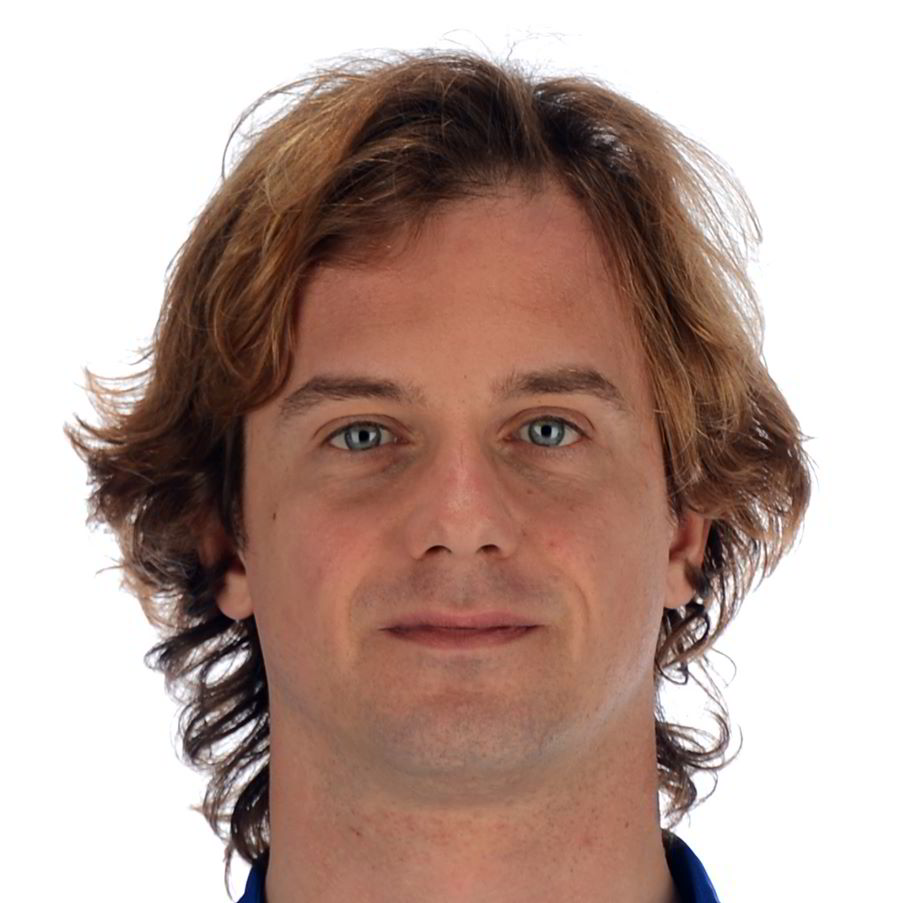 UPDATE This rumor is upgraded to fact, as Dracone himself responded to AR1's Tweet of this rumor thread, "true!!!!!"

We are hearing that although he is testing, Dracone is not a candidate to drive for the team in 2016. Of course, Conor Daly is slated to drive the #18 Dale Coyne Racing Honda in 2016, while the driver(s) of the #19 entry has yet be confirmed. Also, this is the last "team test" of 2015, and we suspect this test may have been agreed upon long ago.

Anyway, we hear the team is working on finalizing Daly's teammate for 2016, and that Dracone will not be the driver.

12/14/15 AR1 is hearing that Francesco Dracone is scheduled to test alongside Conor Daly with Dale Coyne Racing over the next two days at Sebring. The Italian made five starts for the team in 2015 with a best finish of 21st at Long Beach, and placed 34th in the final Verizon IndyCar Series standings.

We hear, however, that the Italian is not a likely candidate to drive the #19 Dale Coyne Racing Honda alongside Daly in 2016, as the team is 'effecting' other options.