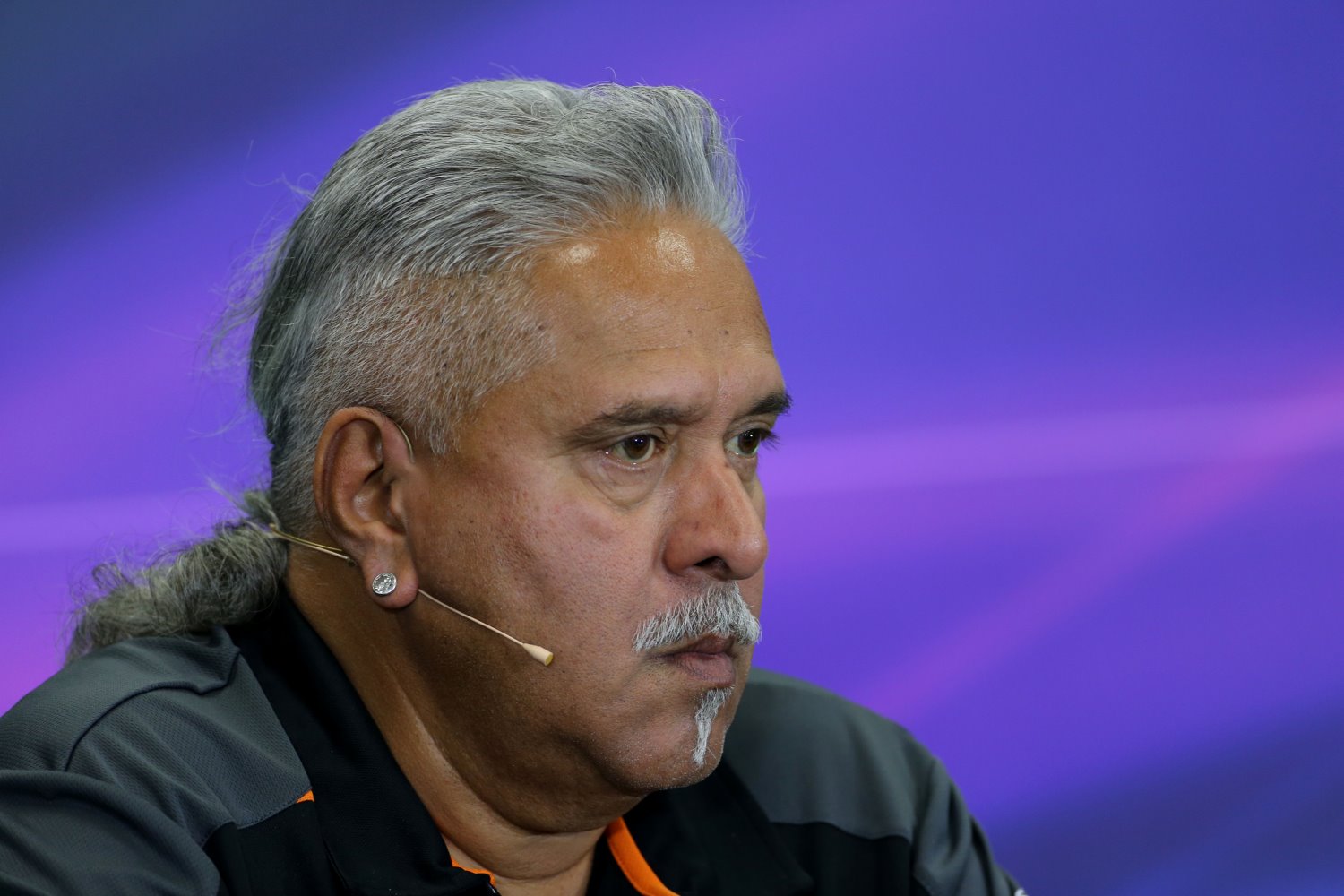 Diageo, parent company of Johnnie Walker which is set to become one of Ecclestone’s global F1 sponsors in 2016, have listed details of a dispute with Vijay Mallya in their 2015 annual report. Further, the global spirits company have now listed the Force India team as an asset of Diageo, valued at around $130m.

Following the acquisition of Mallya’s United Spirits (USL) business, certain questionable inter-company transactions between US and Mallya’s other companies emerged. In April this year, the Diageo controlled USL Board said it has “lost confidence" in Mallya after an internal probe and a forensic inquiry by PwC revealed alleged fund diversion to Kingfisher and other United breweries (UB) group entities. USL said “various improprieties and legal violations" were found in the investigation into loans given to UB Group firms and it asked Mallya to quit the board.

As part of the USL acquisition, Diageo issued a guarantee to Standard Chartered Bank for a $135 million loan they had awarded to Watson Ltd to ensure the release of USL shares that were to be acquired as part of the deal. Watson Ltd were holding as collateral for a loan they had granted to Vijay, shares in another Mallya business – United Breweries – and also shares in Sahara Force India.

Diageo became concerned that Standard Chartered would be unable to collect on the loan back in April this year following a default by Watson Ltd. Further, a number of other Indian banks chasing Mallya and his companies for debts of around $2bn had petitioned the Debt Recovery Tribunal (DRT) in Bengaluru and succeeded in preventing sale or any other transfer of such UBL shares in June as part of the enforcement process pending further orders.

In an attempt to recover their loan to Watson Ltd, Standard Charter took action in June to have this embargo on the assets of Watson Ltd lifted and the court approved their petition. (Details below in Appendix A). As part of the debt transfer procedures since, the Watson held collateral from Mallya – of UBL shares and Force India shares – now sits in Diageo’s balance sheet.

There is a December deadline set for Diageo to be repaid and should this not happen, the Force India shares held currently as collateral may be transferred in full to Diageo.