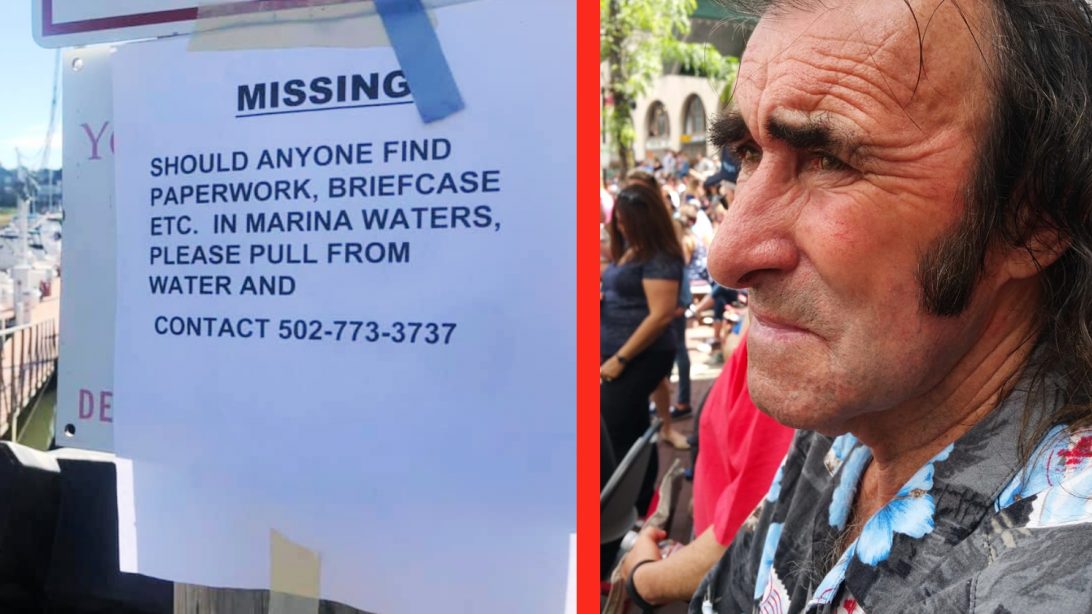 The body of a former NASCAR team owner was pulled Tuesday evening from the Ohio River near Louisville.

Lonnie Troxell, 68, was found floating about 6:20 p.m. Tuesday in the Ohio River near the Captain's Quarters restaurant and marina in the 5700 block of Captain's Quarters Drive, according to the Jefferson County Coroner's Office.

Police, fire and other emergency responders found Troxell's body and pulled it from the river. Troxell was pronounced dead the scene, according to the coroner's office.

Troxell lived in the area near where his body was found, the coroner's office said

The cause of death has not been released pending the results of an autopsy.

Troxell was the owner of a racing team from 2000-2005 that competed in the NASCAR Craftsman Truck Series, which is now called the Gander Outdoors Truck Series, according to Racing Reference.

Troxell was not afraid to use Twitter to speak his mind about the current state of NASCAR, according to Toby Christie, who writes about NASCAR on his website, TobyChristie.com, and also co-hosts "The Final Lap" podcast and radio show that focuses on NASCAR racing.

"He was a passionate guy who wanted to see the sport improve," Christie told The Courier Journal in a message. "He was frustrating (and) fun to debate with. But overall, I considered him a friend despite never meeting him in person."

Sharon Bowles told The Courier Journal she had been friends with Troxell for over 40 years and that he and his wife split their time between homes in Louisville and Florida.

After his NASCAR days were over, Troxell worked as a "well-respected" builder and always put his employees first, Bowles said.

"He was just my best friend all around," Bowles said. "I can't believe he's not with us. I'm devastated….He was just an awesome human being." USA Today

Lonnie Troxell, 68, passed away Tuesday, October 15, 2019. He was a very special, one of a kind, God-fearing, extraordinarily remarkable man who was direct and obstinate but always willing to be a devoted friend and rock for those around him. He was always expanding his knowledge of the world and inspired others to do so as well, whether they wanted to or not. He was an entrepreneur with many talents and interests including creating his own NASCAR truck race team and spending over 50 years building homes. Lonnie loved racing, boating, dancing, learning, and his wife (Bonnie).

In lieu of flowers, consider donating your time or money to a person or charity in need. Lonnie would have wanted the money to be put to better use than flowers.