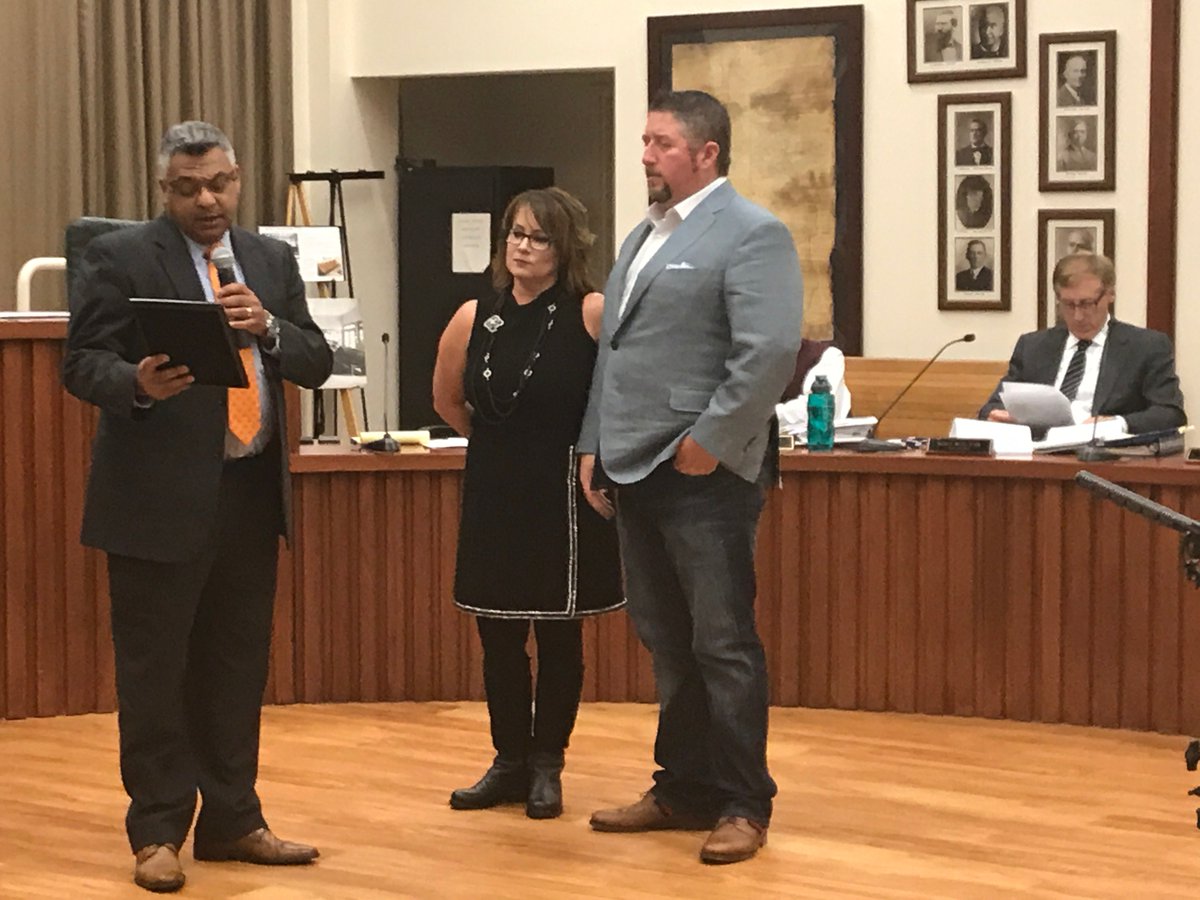 In less than two weeks' time, nearly 150 collector cars, trucks, and boats will cross the auction block to settle a civil case between failed energy startup DC Solar and its victims.

DC Solar was a supplier of mobile solar power generators that raised $800 million in capital from the likes of Berkshire Hathaway, Sherwin-Williams, and Progressive. Unfortunately for DC Solar's investors, its owners Jeff and Paulette Carpoff allegedly used the purported energy startup's money to live a lavish lifestyle, collecting cars, sponsoring NASCAR teams like Chip Ganassi Racing, and even buying a baseball team, all on the company dollar.

Law enforcement identified DC Solar as a possible Ponzi scheme and kicked over the house of cards last December with a raid on the Carpoffs' home, wherein phones, $1.8 million in cash, and 149 of the Carpoffs' vehicles were confiscated. All these seized vehicles will soon be auctioned off by Apple Auctioneering in Woodland, California, and their proceeds will be funneled back to those cheated by DC Solar.

The formerly Carpoff-owned collection spans nearly a century of vehicles and includes everything from classic Americana such as hot rods and muscle cars to Hummers and modern grand tourers. Below are some of the highlights:

A dozen Cummins-powered Ram pickups "It is rare for the U.S. Marshals to hold an auction of such a stunning collection of vehicles," stated Chief Deputy U.S. Marshal Lasha Boyden in the auction's announcement. "We've got classic 1960s Ford Mustangs, 1990s Humvees, a 1960 Austin-Healey, and even a 1978 Pontiac Trans Am that was owned by Burt Reynolds as a memento of the car he drove in the movie Smokey and the Bandit."

Pre-bids on any of the 149 lots can be placed here from the comfort of your home. The Drive