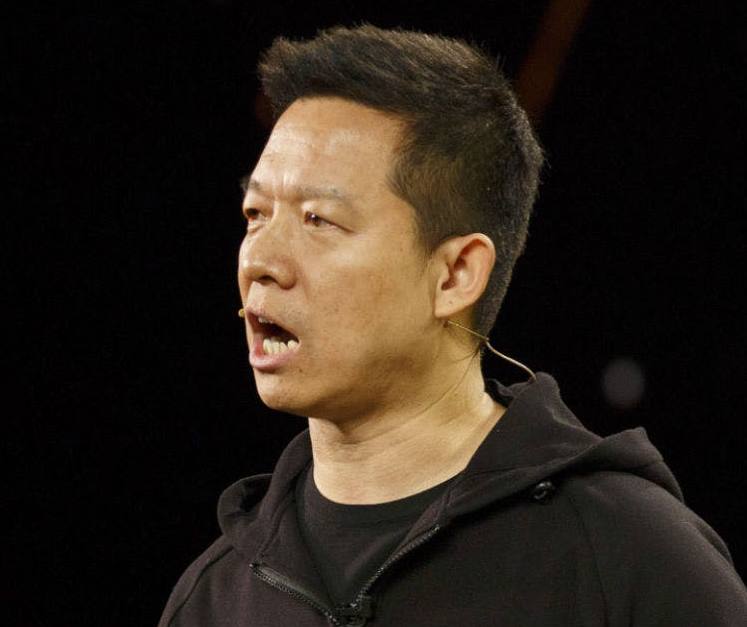 Faraday Future founder and former CEO Yeuting Jia filed for Chapter 11 bankruptcy and restructuring in a Delaware court Monday afternoon. The EV startup’s former head honcho filed for the protection after racking up approximately $3.6 billion in personal debt in China. According to the startup, however, this action will not affect company stock owned by employees or other investors.

According to various reports, this doesn’t come as a huge surprise given that Jia has a rife history of accumulating debt. He reportedly moved to the United States for his newest ventures after being blacklisted in China on the country’s official national debtor database as someone who’s known to owe a lot of people a lot of money.