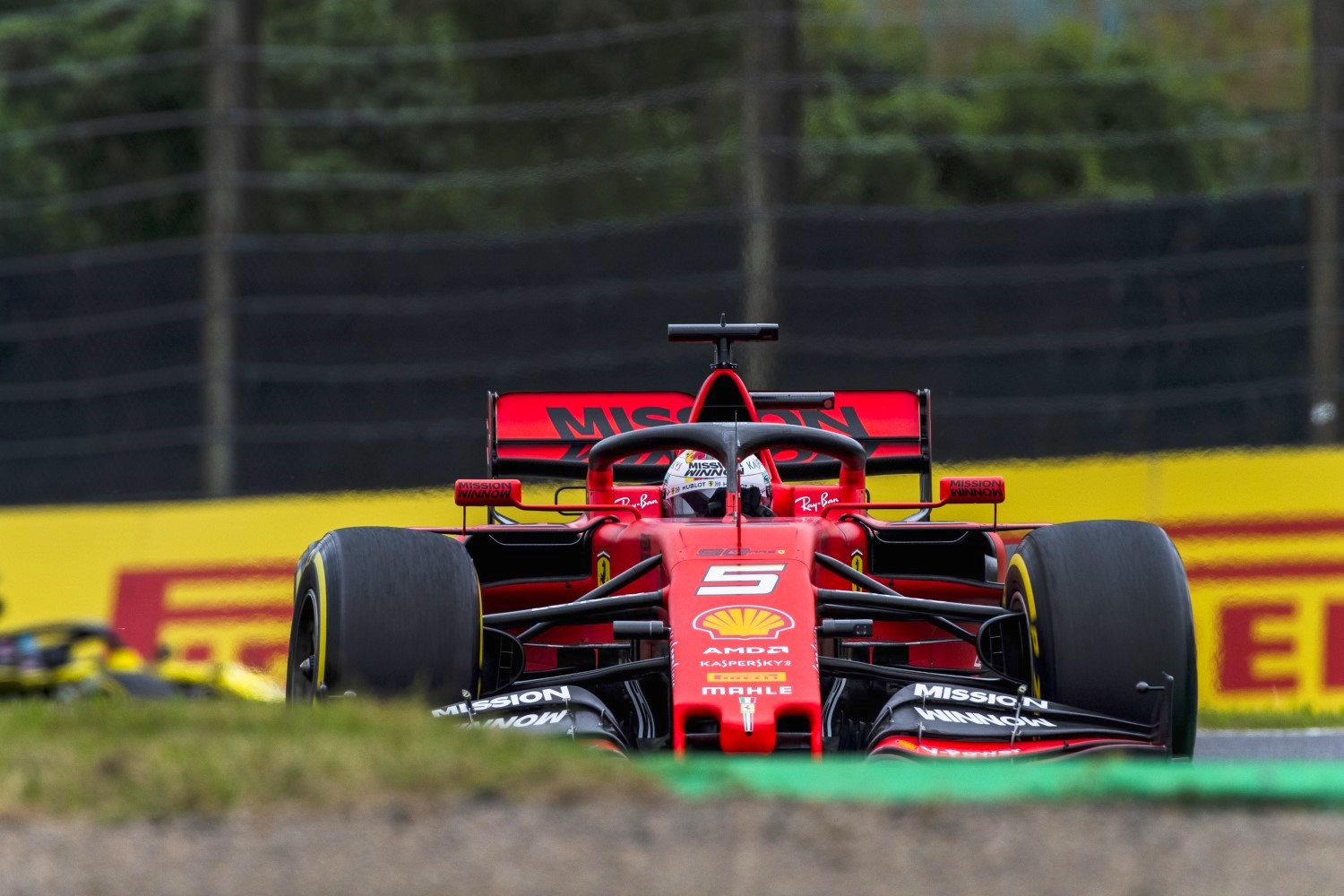 F1 will "stick with its three-day race format" but make changes to the Friday schedule to "cater for an expanding calendar." Schedule changes have been debated by teams and stakeholders as part of measures to "improve the show and cut costs" while reducing the burden on staff who face traveling to an "unprecedented 22 races" starting in '20.

The sport has also talked of "experimenting at three rounds next year with plans for sprint races to be held on the Saturday afternoon" to decide Sunday’s starting grid instead of traditional qualifying.

Last Sunday’s Japanese GP "added to the discussion," with qualifying delayed to Sunday morning due to Typhoon Hagibis REUTERS.

The French, Belgian and Russian GPs will "experiment next season with a sprint race on the Saturday afternoon" (LONDON TIMES