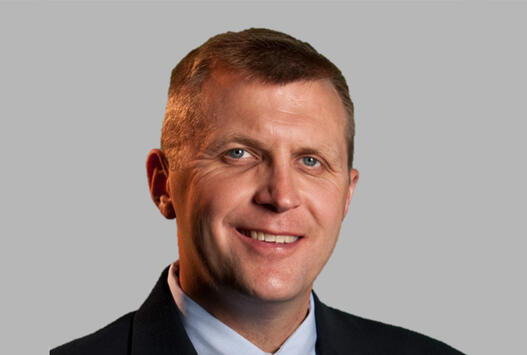 The International Motor Sports Association (IMSA) announced today that John Doonan has been named the next president of the sanctioning body effective January 1, 2020 with his first day on the job scheduled for Monday, Oct. 21.

“John is a fantastic choice to become our next president, to build upon the momentum of our just-completed 50th anniversary season and take our sport to the next level," said Ed Bennett, IMSA chief executive officer. “He is respected, well known in our paddock, and brings a strong passion for motorsport that will greatly benefit everyone involved."

Doonan, who joined Mazda in 2003 as the regional advertising manager in the Midwest region and was promoted to the director of motorsports position in 2011, succeeds Scott Atherton, who last month announced his retirement as IMSA president at the end of the year.

While at Mazda, the program Doonan led was headed by Mazda Team Joest, which competes in the Daytona Prototype international (DPi) class of the IMSA WeatherTech SportsCar Championship. This IMSA program represents the pinnacle of the Mazda Road to 24, a program that provides drivers a clear ladder system from grassroots racing to the top level of sports car racing in North America. The Road to 24 program features Global Mazda MX-5 Cup, a professional single make series which utilizes the latest generation Mazda MX-5 Miata. In recent weeks, Mazda also announced a new Mazda3 TCR car which will allow customer teams and drivers to compete in the IMSA Michelin Pilot Challenge among TCR’s many other global championships.

“This is a once-in-a-lifetime and dream opportunity after attending IMSA races since I was young boy," Doonan said. “I am very humbled and truly honored to have the opportunity to join the IMSA team and I’m really looking forward to making a positive impact for our sport, our partners and our industry."

IMSA will kick off its 51st season with the 2020 Roar Before the Rolex 24 at Daytona International Speedway on January 3-5. The 58th running of the season-opening Rolex 24 will take place Saturday and Sunday, January 26-27.