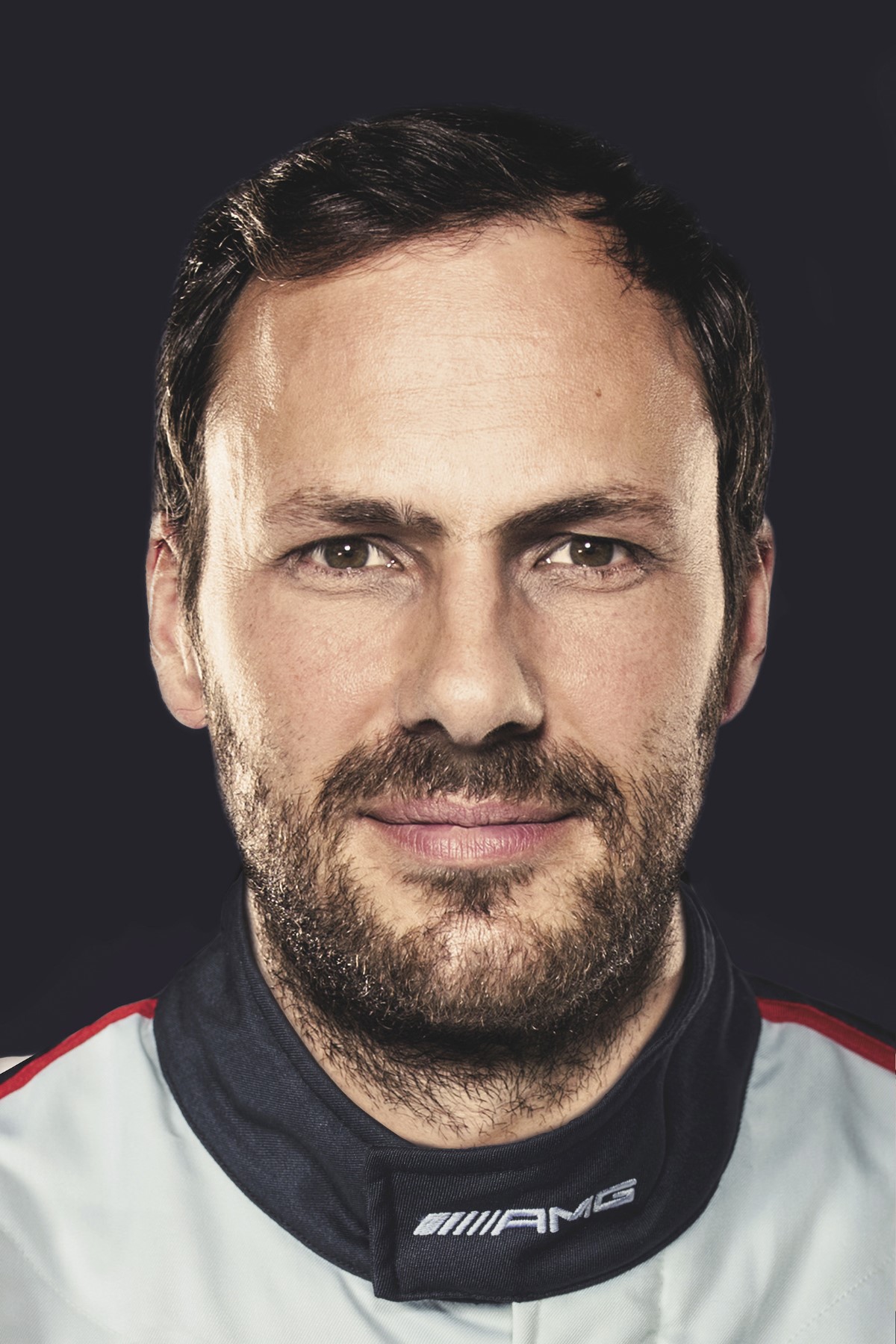 Gary Paffett is to continue as a key member of the Mercedes-Benz Motorsport family: in the upcoming season, the Englishman will be advising the new Mercedes-Benz EQ Formula E Team in the areas of sport and engineering and at the same time performing the role of Reserve and Development Driver.

“On the one hand, I’m obviously a bit disappointed that I won’t be competing for Mercedes-Benz in Formula E this season," said Gary. “But on the other, I’m very excited to be part of the team and to be supporting Mercedes-Benz in their first year in Formula E as Reserve and Development Driver. "At the same time, it will be very interesting to help out on a sporting level at the race weekends, trying to get the best possible performance out of the two race drivers and the entire team. It’s very important to have a racing driver as part of the management team. I understand how drivers think and how to get the best out of them. In me, they have a partner to discuss their performance with and to talk about the car. It’s a new role for me and one that I’m looking forward to."

Between 2003 and 2018, Gary competed in 185 DTM races for the brand with the three-pointed star. He booked 17 pole positions, secured 23 wins and twice lifted the championship trophy, most recently in the 2018 season, which also marked the 30th anniversary of Mercedes-Benz in the DTM.

Formula E is already familiar territory for Gary. The motor racing allâ€'rounder made his debut in the electric racing series with HWA RACELAB last season.

In the forthcoming 2019/20 campaign, he will be present at the races in the capacity of Reserve and Development Driver for the Mercedes-Benz EQ Formula E Team and, at the same time, giving them the benefit of his professional racing experience stretching back over almost two decades. With his knowledge and expertise, Gary will make a major contribution to the development of the car.

“Gary has been an important pillar of our motorsport program for the past 16 years," says Ian James, Team Principal of the Mercedes-Benz EQ Formula E Team. “Gary Paffett’s name is inextricably associated with Mercedes-Benz Motorsport. He is not only an exceptional driver but also a charismatic and judicious leader, which qualities he has repeatedly demonstrated in the DTM as our team captain. In addition, there is hardly any driver who is able to push forward the development of a car better than he can."

“We are therefore delighted to have appointed Gary as our Sporting and Technical Advisor and as the Reserve and Development Driver for the Mercedes-Benz EQ Formula E Team," adds Ian. “There is no doubt that he will continue to play a major role in the future development of the team, as indeed he always has."

The next milestones for the Mercedes-Benz EQ Formula E Team are fast approaching. The team will compete in the season opener of Formula E on the weekend of 22/23 November in Diriyah.