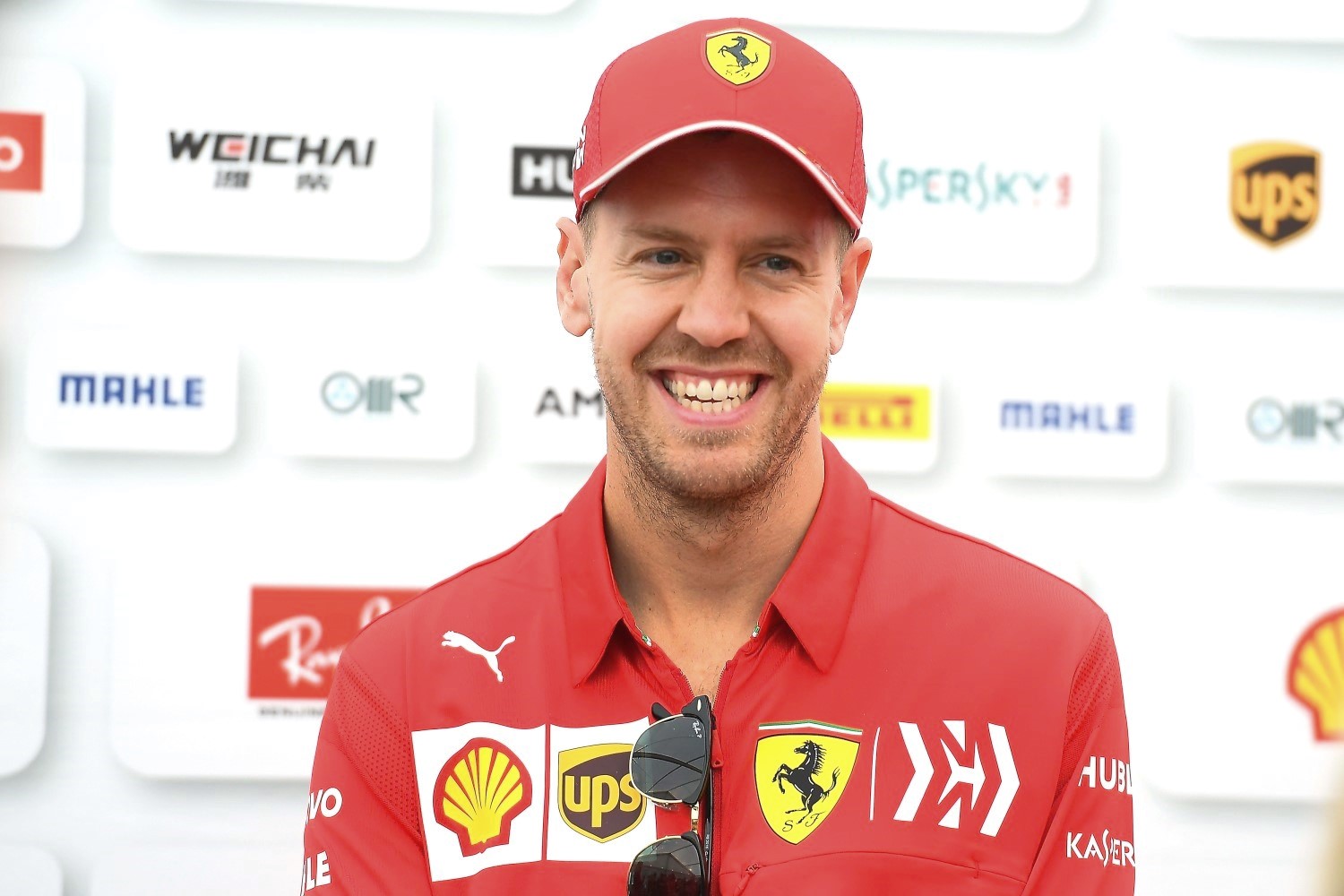 At Suzuka, the German team secured its sixth consecutive constructors' world championship, and Lewis Hamilton is on course to winning the drivers' title wearing silver for the fifth time.

It's an achievement that eclipses even Ferrari's Michael Schumacher era.

"Vettel wasted his pole position (at Suzuka). Mercedes is strong, but Ferrari makes their life easier."

Ferrari has made a big step forward with its car in the second half of 2019. Suzuka was the Maranello team's fifth pole position on the trot.

Tuttosport picks up the story: "Ferrari wastes too many opportunities."

"I don't think we're lacking anything. I think we just need to work better," the German said.

"Obviously Mercedes have shown that you can do better and they've been able to maintain that.

"Obviously you can't see what they are doing from the outside, but I think they are very close to perfection every time they go out on track. Very consistent, very little mistakes," added Vettel.

So the quadruple world champion says Ferrari needs to improve for 2020 – but only slightly.

"It's not one thing that we need to improve, it's a lot of small things, every single one of us. That's the only way that we can try and step up," he said.