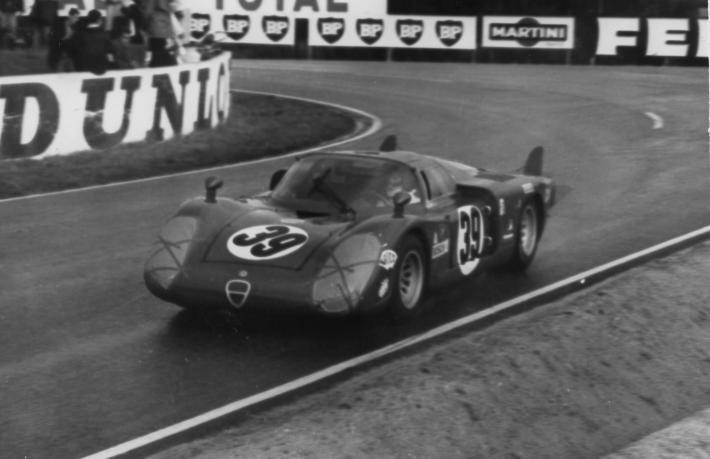 We are sad to hear of the passing of accomplished racing driver Nani Galli, at the age of 79.

Giovanni Giuseppe Gilberto Galli came fourth in his maiden Le Mans 24 Hours in 1968 with the Autodelta SpA Alfa Romeo T33/2 he shared with Ignazio Giunti. The following year he joined Matra Elf as driver of the Matra Simca, teamed with Briton Robin Widdows. The pair finished 7th overall. Galli returned in 1970 and 1972, back at the wheel of the Alfa Romeo fielded by Autodelta SpA. His teammate was German driver Rolf Stommelen. However, the car did not last the course on either occasion.

The Automobile Club de l’Ouest extends its most sincere condolences to Nanni Galli’s family and loved ones.