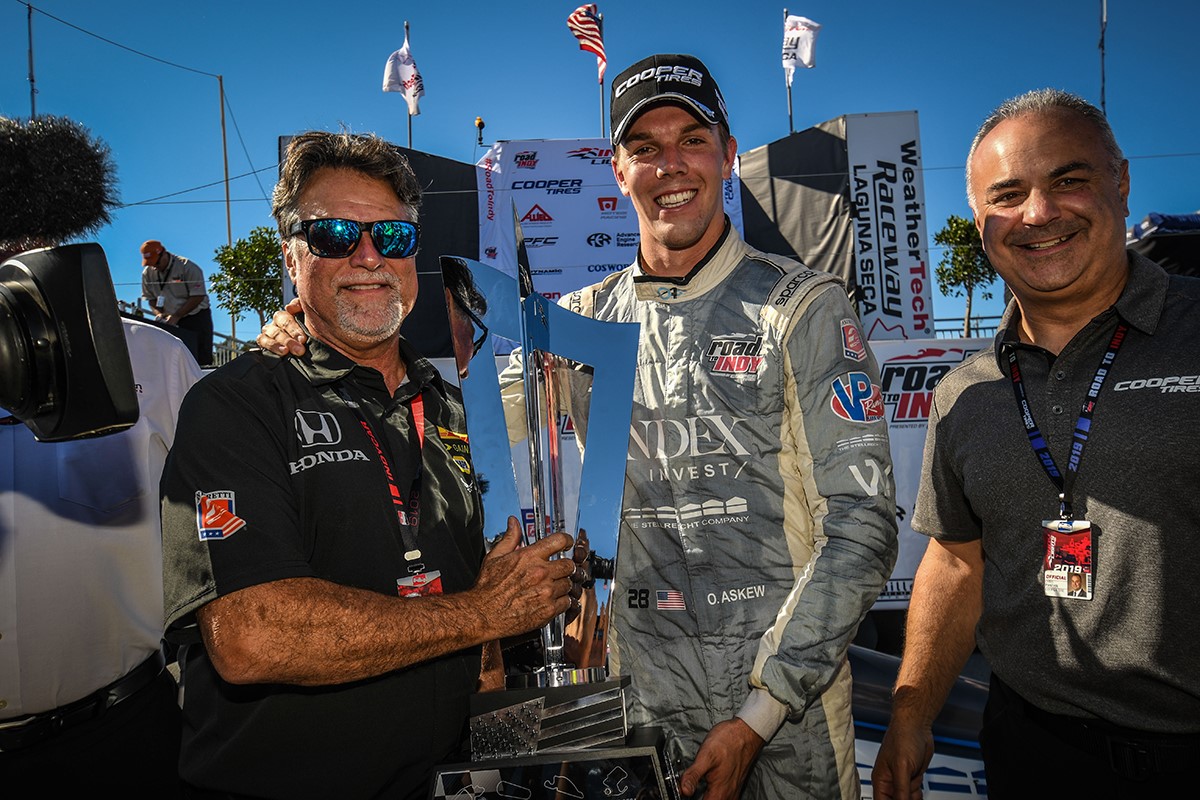 Oliver Askew, the 2019 Indy Lights champ and his $1 million check for a limited IndyCar season has IndyCar team owners salivating over wanting to get their hands on that money.

As such he is one of the most sought after drivers in the off season and one of the top candidates @McLarenIndy and just about every team in the paddock.

If we had to guess where he will land it will be with the team that brought him the Lights title, Andretti Autosport, as a second car to the one-car Andretti Harding Steinbrenner satellite operation driving alongside Colton Herta