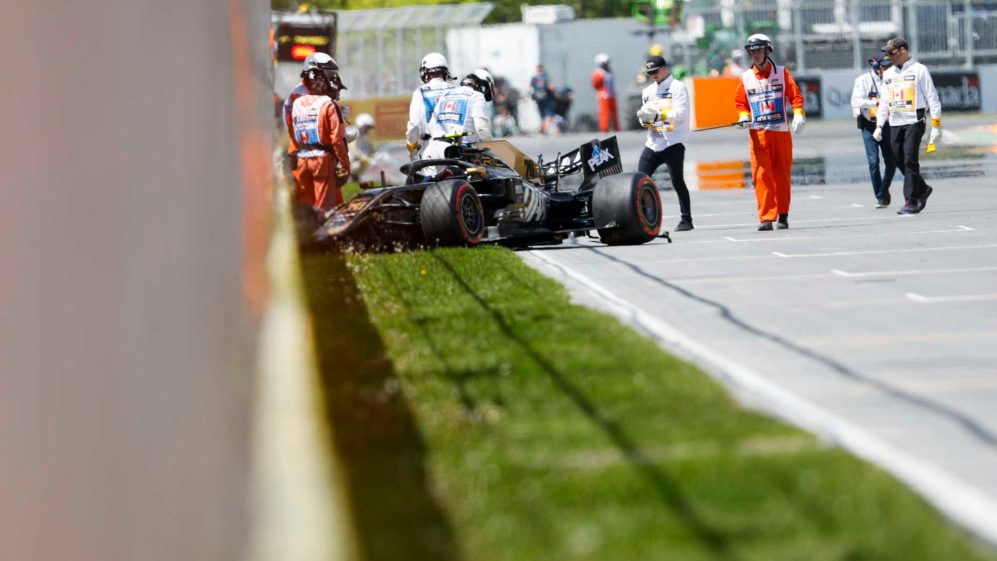 (GMM) Kevin Magnussen says he will keep his eyes open for a move to a bigger team for 2021.

The Dane is staying at Haas next year, but he told BT newspaper that he is not content to just stay in the midfield forever.

"I feel that I am in the queue of drivers who deserve a seat in a top team," Magnussen, who turned 27 recently, said at Suzuka.

"But what you feel is not so important. The only thing I can really do is deliver, and then trust that the people around me can open some doors.

Magnussen said recently that he is relieved to have stabilized his career at Haas, after troubled short stints at McLaren and Renault.

But he is now starting to look further up the grid.

"I would like to sit in the best possible seat for 2021," he said. "I'm open and relaxed about it. It's not something I'm thinking about right now.

"But I do need to think about it eventually."

In the past couple of years, Magnussen got a reputation for being the 'bad boy' on the circuit. But it also meant he attracted attention and gained respect.

"I try not to read what is written and said about me, because the attitudes I need from the team and from my bosses is full respect," said Magnussen.