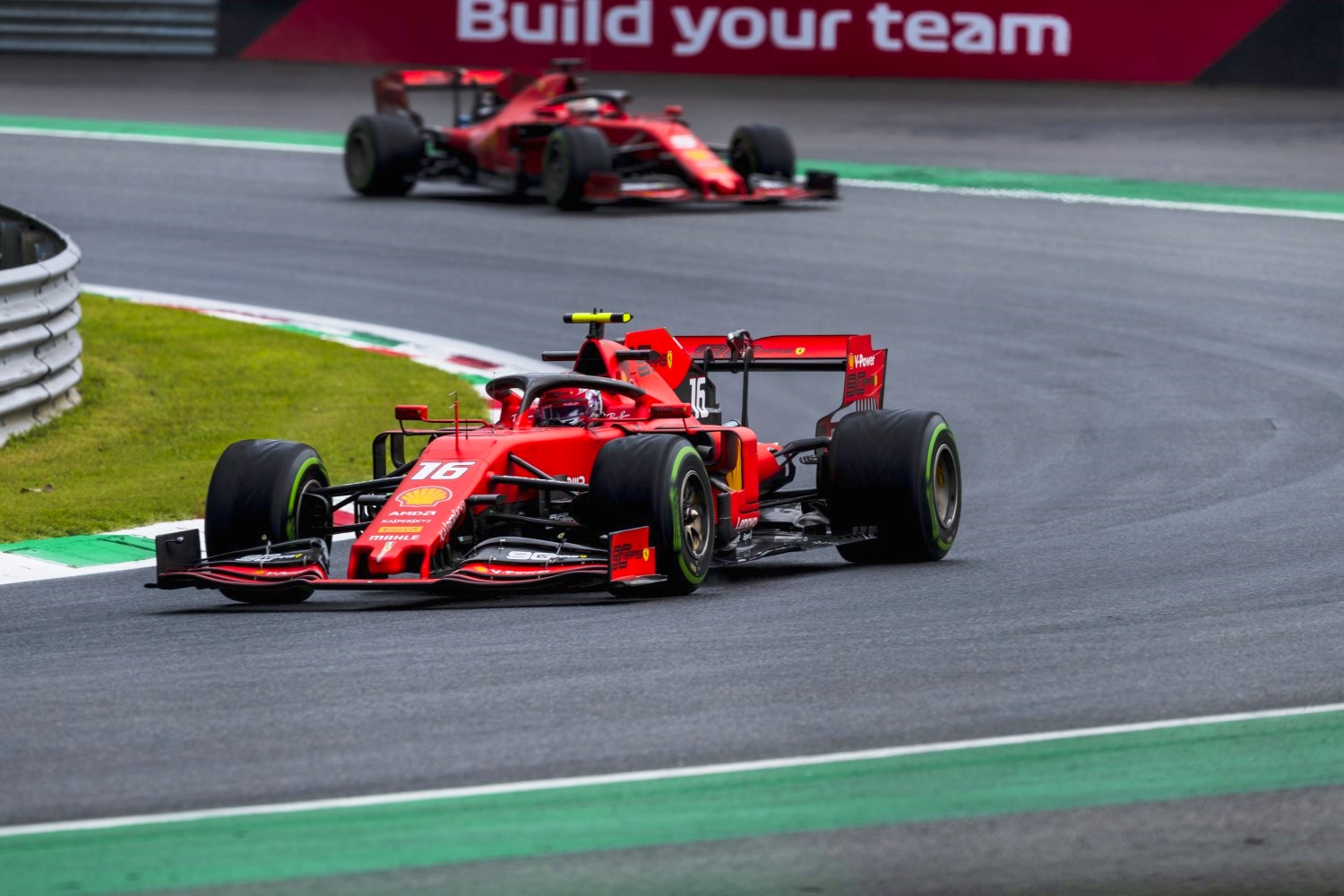 With weeks to go before the deadline by which time the 2021 rules and regulation must be signed-off, an internal vote by all ten teams sees only four in favor of the technical changes, and six opposing them.

While plans for a budget cap have been agreed, other than proposed changes to the way the prize pot is divided, it is the technical changes being planned that are causing the most division.

Formula One Management has spent millions assembling a team of technical experts in a bid to produce a car that will not only appear more aggressive and aesthetically pleasing than the current look, but whose aero will allow cars to follow more closely and thereby aid overtaking and produce better racing.

However, a number of teams have voiced their fears from the out-set, not only in terms of the standardization of parts, but their feeling that prescriptive design compromises the sport's DNA in that it time all the cars will look the same.

In a private survey organized by Ferrari, Mercedes and Red Bull, all ten teams were asked their thoughts, with only four, Alfa Romeo, McLaren, Renault and Williams, claiming that they prefer the proposed new rules as opposed to essentially keeping the same design as at present.

While the teams are set to meet with F1 and the FIA this week to discuss the matter further before the 31 October deadline, all parties are aware that Ferrari has the right of veto to oppose the changes, and despite claiming that it would be a “shame" to resort to this, the Italian team would not hesitate in using it.

According to Auto Motor und Sport, having been shown the latest proposals, all ten teams were given a ten-point questionnaire in terms of whether to stick with the current rules are go ahead with the planned changes, and while Alfa Romeo, McLaren and Renault were quick to voice their desire to accept the changes, Williams took a couple of days before it too agreed to the latest proposals.

The result of the findings were then handed to the FIA World Council by Ferrari, and at a subsequent meeting of the FIA's Technical Working Group, a number of teams, including McLaren and Alfa Romeo, suggested changes to the latest proposals.

Meanwhile, Mercedes, Ferrari and Red Bull have presented their own proposals, believing that such a major overhaul of the technical regulations would impact the sport negatively and could have the opposite effect to what F1 and the FIA is seeking, by actually creating greater disparity in terms of performance.

On the other hand, it is argued that the 'big three' merely want to maintain their current domination, a suggestion reinforced by the fact that Ferrari could yet use its power of veto. Pitpass