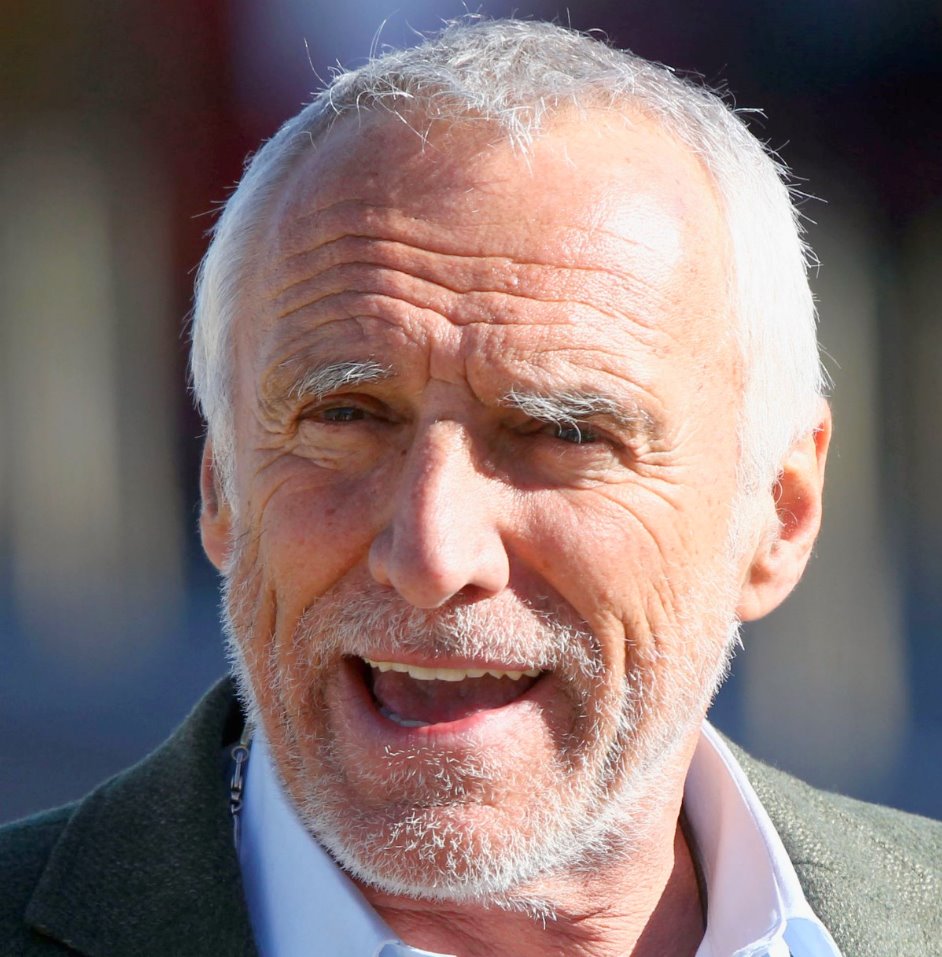 UPDATE #2 Employees of Red Bull and Toro Rosso’s Formula One teams have been given assurances by owner Dietrich Mateschitz they will be given other jobs, in other projects elsewhere, if he decides to pull both teams out of Formula One at the end of 2015 according to The Telegraph.

Both Red Bull and Toro Rosso are without an engine supplier for the 2016 Formula One season and owner Dietrich Mateschitz has threatened to pull out of the sport if a deal cannot be arranged with an engine supplier.

With 850 people working for Red Bull Racing and another 350 working in Italy for Toro Rosso, the Austrian billionaire has given assurances that they would be placed on other projects if they quit the sport.

They are currently demanding a competitive engine for 2016. Mercedes are unwilling to supply them with one while Ferrari are reluctant to do so. Renault, whom they have been supplied with engines since 2007, announced unofficially they would be no longer supplying them in 2016 since their relationship has grown increasingly sour since their last title success in 2013. Red Bull have often criticized Renault over the lack of performance from their engine hence the breakdown in their relationship.

The departure of Red Bull and Toro Rosso may mean Mercedes and Ferrari will run three cars in 2016 to compensate the loss of Mateschitz’s teams.

In London, Kevin Eason reported Ecclestone warned last night that Red Bull could walk out of F1 if EU investigators demand that they hand back $70M in special payments. He said that Red Bull Owner Dietrich Mateschitz had "tired of the sport and could pull the plug imminently" on his four-time world champion team.

Ecclestone: "He has probably had enough of everything going on. I am doing everything I can to make sure Red Bull stay with us, but things need to come together quickly. He is serious when he says he will quit if things don't improve."

Ecclestone's "most urgent priority is to keep Red Bull in F1 by finding an engine supplier fast." Mateschitz has threatened to pull Red Bull and Toro Rosso, his junior team, out of the sport "unless they can find a top-class engine supplier for next season." London Times

09/23/15 Red Bull, the four-time F1 world champion, has issued its most "direct threat yet" to quit F1, according to Kevin Eason of the LONDON TIMES.

It came "not from" Red Bull Team Principal Christian Horner "but in an editorial on the company website that did not mince words," under the headline, "Formula One withdrawal takes shape."

Dietrich Mateschitz, Red Bull's "apparently impatient owner," has in the past suggested that he would pull both his Red Bull and Toro Rosso teams from the world championship "if they could not find a better engine supplier than Renault."

But now Red Bull has "become caught up in the swirl" around the French carmaker with "no one sure whether they will buy the Lotus team or withdraw from F1 completely."

Either way, Red Bull needs a new engine supplier because it has severed contracts with Renault. Mercedes has said no to the "prospect of giving Red Bull engines," while Ferrari appears to be willing but is "making noises" that its new customer "may have to make do with a slightly under-powered engine so they are not a threat to the Scuderia's world championship ambitions" London Times