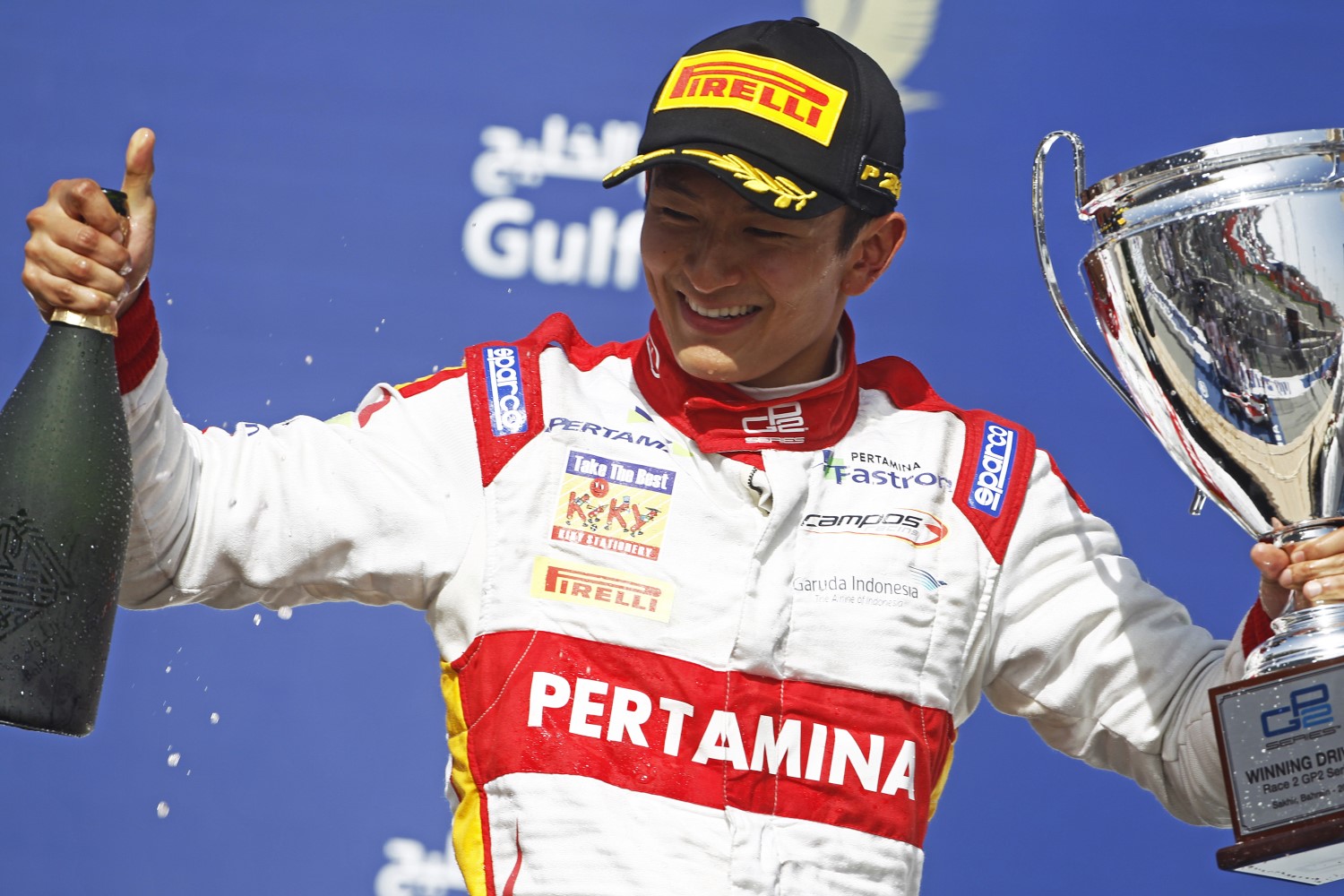 (GMM) A new candidate has emerged to potentially race for the British backmarker Manor in 2016.

The former Marussia squad's current lineup is Briton Will Stevens alongside Alexander Rossi, although the latter American rookie will sit out Russia next week as he returns to his GP2 duties.

Stevens says he hopes to be retained for 2016.

"For me personally, we're working hard in the background to try to sort out things for next year, which are looking positive," he said.

His new teammate for 2016, according to the German-language publication Speed Week, could be a rookie Indonesian.

22-year-old Rio Haryanto is currently fourth in the GP2 standings, and according to correspondent Mathias Brunner, "negotiations (with Manor) are already underway".

The report added that Haryanto would bring significant backing from Pertamina, the Indonesian state-owned oil company.

However, also connected with a Manor seat for 2016 is Pascal Wehrlein, especially as the young German's DTM employer, Mercedes, is set to power the team next year as is Alexander Rossi.