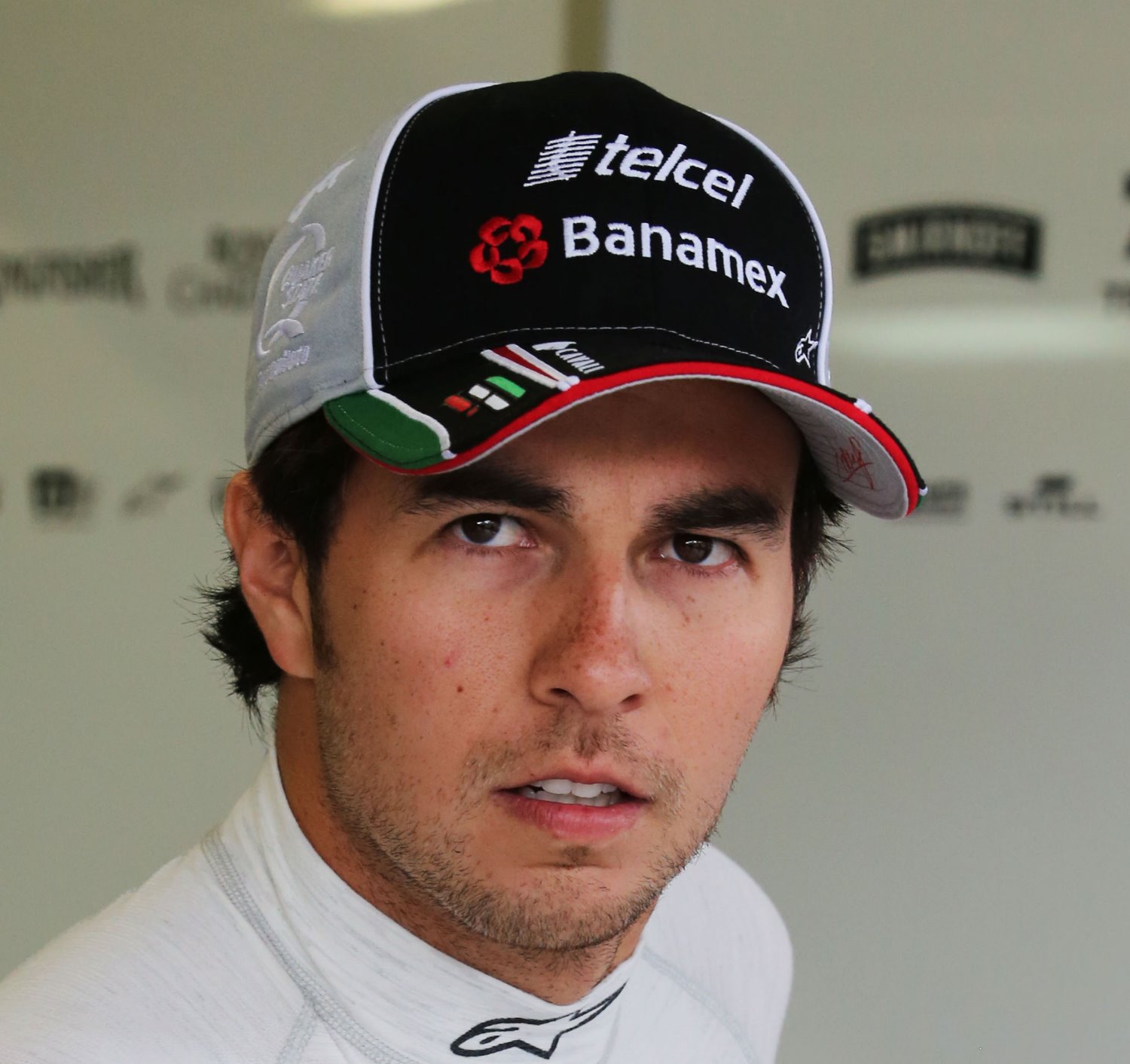 Sergio Perez will remain at Force India for the 2016 Formula One season. See Hot News for official announcement.

09/22/15
Hold the press. Sergio Perez is set to be unveiled as the second Lotus driver for 2016, Italy's La Gazzetta dello Sport is reporting on Tuesday.

Even though the Renault buyout is said to be imminent, it is believed Frenchman Romain Grosjean is departing the Enstone team for Haas-Ferrari.

At the same time, Mexican Perez was thought to be staying at Force India next year, but the Silverstone based team has confirmed only Nico Hulkenberg for 2016 so far.

Lotus has already announced that Pastor Maldonado, the controversial Venezuelan driver with reportedly $50 million in PDVSA backing in tow, is staying in 2016.

A vacancy at Mercedes-powered Force India could pave the way for German Pascal Wehrlein to make his F1 debut, although the DTM driver has also been linked with Manor.

09/11/15 Sergio Perez will stay at Force India for 2016 as the team has opted not to sign Mercedes' protege, Pascal Wehrlein, leaving the German looking for a drive elsewhere.

Force India announced before the Italian Grand Prix that it had retained Nico Hulkenberg for the 2016 and 2017 seasons, so the team is now set for 2016

When Perez announced his deal with Force India for 2015 he claimed to have a "multi-year" contract with the squad, but speculation had been mounting in the early summer that the Silverstone-based team could select another driver for its second seat.

Pascal Wehrlein, Mercedes' 20-year-old test and reserve driver that the team are keen to promote, had been in contention for a Force India drive, but Mercedes were unable to lower the price of its power units sufficiently as part of the deal to make it worth Force India taking him over Perez.

09/11/15 According to AR1.com sources, Force India has taken up their option on Sergio Perez and the Mexican will remain with the team another year. In other words, his Carlos Slim check was big enough and cleared the bank so his ride is secure.

We await the official announcement.