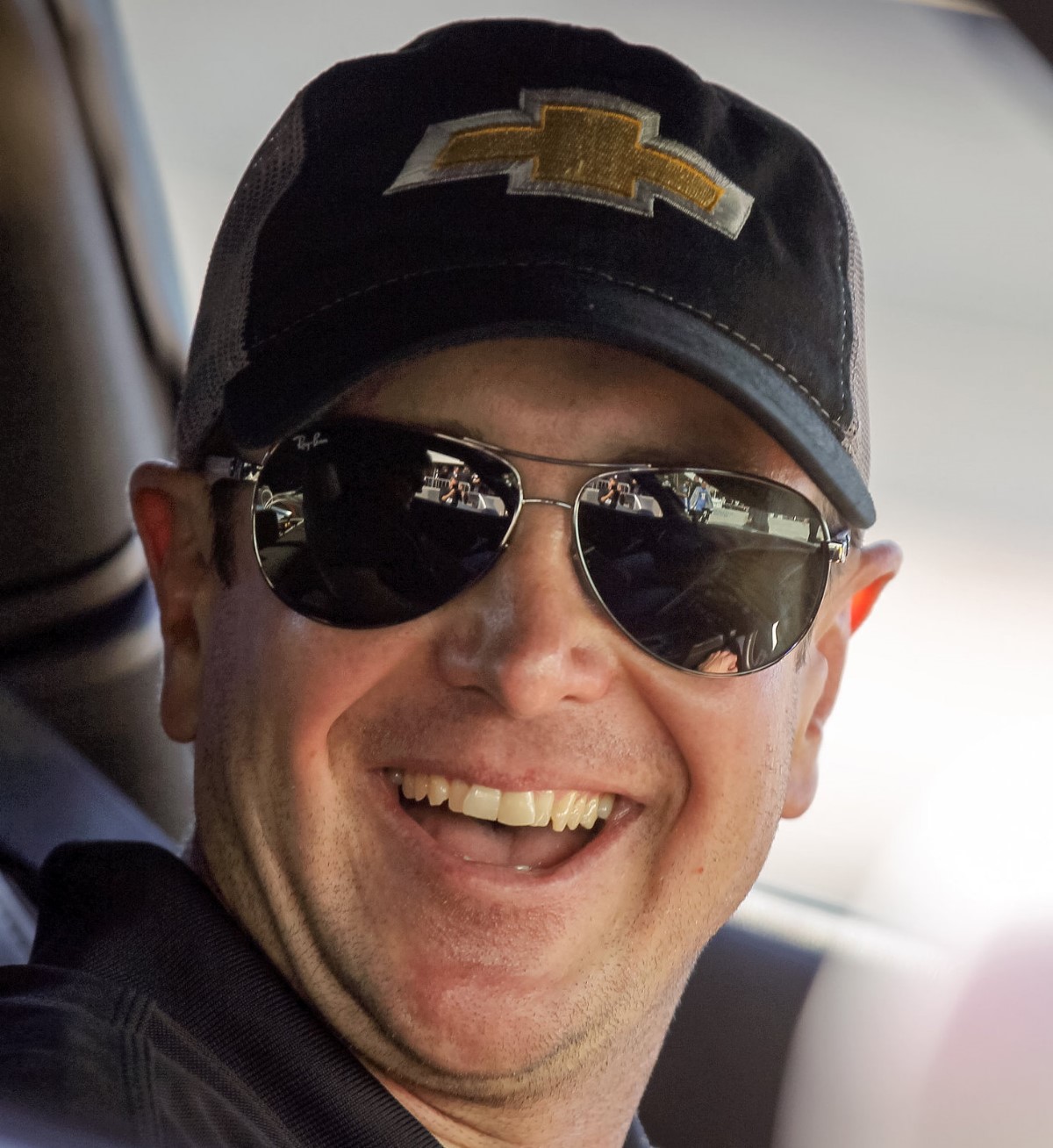 NASCAR announced on Wednesday that they have lifted the suspension of driver Kurt Busch and granted him a waiver that will make him eligible to make the field for the Chase for the Sprint Cup, allowing Busch to return as driver of the no. 41 Stewart-Haas Racing Chevrolet immediately.

Busch, who has missed the first three races of the season after begin suspended on Feb. 20, will return to the racetrack for this weekend's Sprint Cup event at Phoenix International Raceway.

NASCAR's decision comes just a week after the Delaware Attorney General's office declined to pursue any charges against Busch concerning an alleged domestic altercation that occurred between Busch and his former girlfriend Patricia Driscoll in Busch's motorhome outside of Dover International Raceway on Sept. 26, 2014.

"The elimination of the possibility of criminal charges removed a significant impediment to Kurt Busch's return to full status as a NASCAR member," O'Donnell said. "We therefore have decided to move him to indefinite probation and waive the Chase requirement."

Busch will remain under indefinite probation and must continue to adhere to the terms of his re-instatement, which includes continuing mental health evaluations.

"(Busch) has fully complied with our reinstatement program during his suspension and the health care expert who conducted his evaluation recommended his immediate return," NASCAR executive vice president Steve O'Donnell said. "We have made it very clear to Kurt Busch our expectations for him moving forward, which includes participation in a treatment program and full compliance with all judicial requirements as a result of his off-track behavior."

[adinserter name="GOOGLE AD"]Busch's suspension kept him off the track for the first three races of the Sprint Cup season, and will attempt to make his first start of the season on Sunday.

"It means the world to me to be back in the car," said Busch. " It's been a tough situation the last few months, and I've gone through this with confidence knowing that I know the truth and that I never did any of the things that I was accused of. It was a complete fabrication.

"But it's unfortunate that my personal life crossed over and affected my business life, but I can't wait to get to the track, to see my team, to shake their hands and say thanks for the support, and to go out there and make my first lap this weekend."

Although NASCAR has granted a waiver to allow Busch to be Chase eligible, he still needs to somehow get back in the top 30 in points and win a race in order to make the Chase field.

Driscoll had sought the order of protection after claiming Busch assaulted her in his motorhome when she came to check on Busch's well-being during the weekend race at Dover.

As part of the court's ruling for issuing the order of protection, Jones believed a there was a "preponderance of evidence" that Busch had "more likely than not" assaulted Driscoll.

Also as part of the findings, Jones further stated that Busch be "evaluated by a licensed mental health professional" to "determine whether (Busch) suffers from a treatable mental health condition that causes him to lose control over his behavior and act violently in response to anger and frustration."

After the release of the findings, NASCAR decided they "had to act," according to NASCAR vice president of Integrated Marketing Communications David Higdon. "We had to make a decision (and) it was unanimous among those involved in that decision."

Speaking with the media on Wednesday, Busch said he understood NASCAR's the reasons behind NASCAR's suspension.

"I understand why NASCAR needed to take the action that it did. This is a very serious issue," said Busch. "They were more focused on the criminal side, as were we, but the commissioner's ruling was not necessarily what was the important factor here. The important factor is that what I was accused of was a complete fabrication."

Earlier this month, Busch had agreed to NASCAR's terms and conditions for re-instatement, which included evaluations by a mental health expert.

[adinserter name="GOOGLE AD"]Busch said throughout the process of his re-instatement, he had the support of his race team as well as NASCAR Chairman and CEO Brian France.

"I never wavered through this whole process because of the confidence in the truth, and I had the support from Gene Haas and everybody at SHR, and that's where my focus has been," said Busch. "It's been on the racing side of it, and I never lost that confidence and that drive, and so it's a humbling experience, but it's made me more focused and determined.

"Talking with Brian France and going through this road, he told me, he says, don't change. Don't be the person that's different in the car, but be a different person outside of the car, and so Brian said, go be yourself in that car. That's what we really love. We love Kurt Busch behind the wheel. Go out there, use that passion, go for those wins, and that's my focus is to be humble through this whole process but let actions speak louder than words."