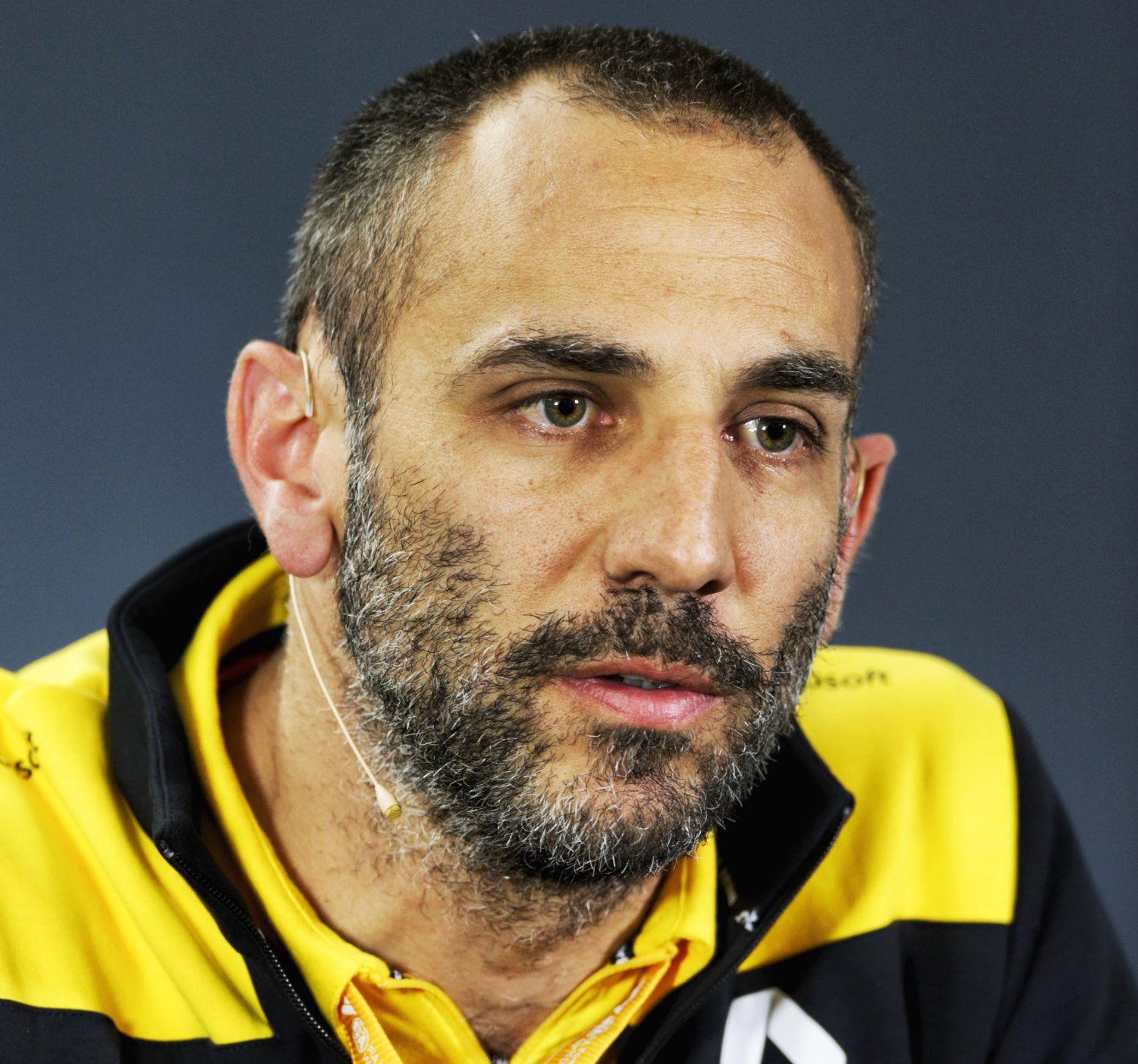 (GMM) Cyril Abiteboul has joined those who think Formula 1 should consider tweaking its engine regulations prior to 2025.

"If you look at Greta Thunberg's world, people are saying things that they would not have thought about even six months ago," Renault boss Abiteboul told Auto Bild.

"When I look at how fast the world is changing, I think that is a big risk for Formula 1."

Indeed, the climate change alarmism movement would seem to endanger Formula 1 much more than it does Formula E, the all-electric single seater series.

Mercedes' Toto Wolff said: "The world is moving faster than ever. And we have to be leading that discussion."