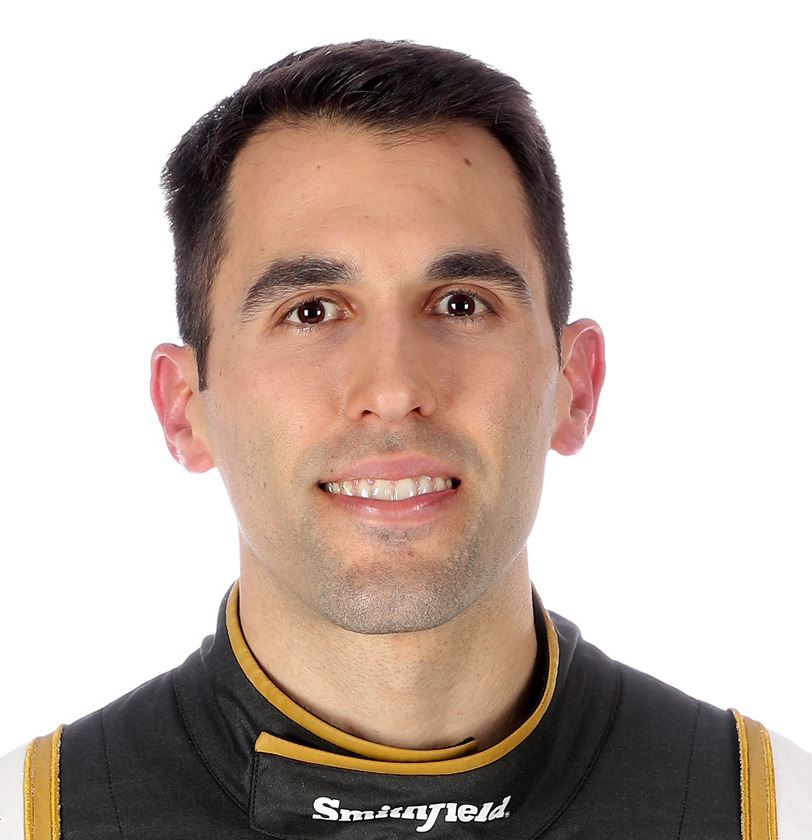 Smithfield Foods has extended its primary sponsorship deal with Stewart-Haas Racing for the '20 NASCAR Cup Series season, locking up an important renewal for the team. Terms were not revealed for the deal, which will be announced later this morning.

Smithfield had around 30 primaries this year on SHR’s No. 10 Ford driven by Aric Almirola, and the company is believed to be buying a similar number next year, though a source said it could be slightly less. A deal of that size typically would cost more than $10M annually and is still one of the larger team sponsor commitments in the series.

SHR has also given an extension to Almirola, whose deal expired after this year and who has been a Smithfield partner dating to '12. Smithfield is the Virginia-based/Hong Kong-owned largest pork producer in the world, and the company has seen NASCAR as a viable platform. Almirola and Smithfield switched from Richard Petty Motorsports to SHR starting with the '18 season. Adam Stern/SBD