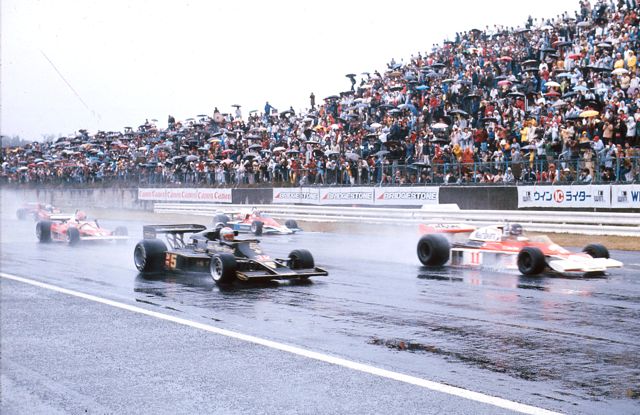 (GMM) Formula 1 has "plans" in place as a top-category typhoon races into Suzuka.

Named 'Hagibis', the typhoon which is categorized at the top descriptor known in Japan as 'violent' is expected to bring torrential rain and winds up to 225kph.

Qualifying day at the Japanese GP is expected to be the most affected.

"It's not the first time a typhoon is threatening the race here in Suzuka so there are already plans in place to react if the threat will become more realistic," a spokesman for Formula 1 told The Sun.

"Obviously, we're monitoring the situation together with the FIA, the promoter and the local authorities."

An FIA spokesman added: "As normal we continually monitor the weather at Formula 1 events and are working closely with the circuit organisation, the Japanese Automobile Federation and Formula 1 to react as necessary should any timetable changes be required.

"This is, of course, not the first time that inclement weather has been a possibility at the Japanese Grand Prix so the procedures here are well practiced."