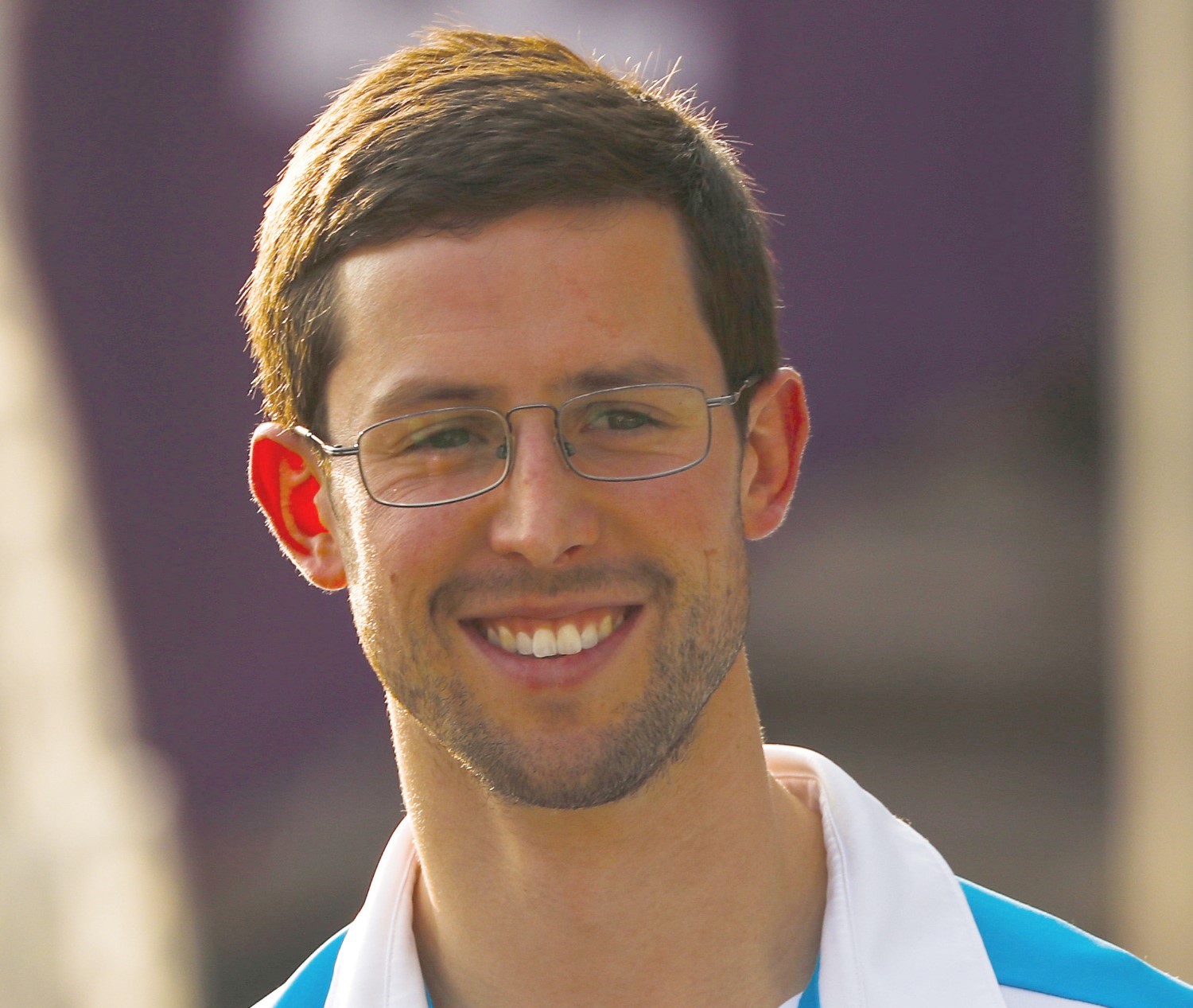 Despite a rocky start in Formula E, UK-born Alexander Sims will continue to race for the BMW i Andretti Motorsport in Season 6 of the Formula E Championship. Last season, the 31-year-old made his Formula E debut, picked up 57 points and achieved a pole position and a podium finish. His team-mate is Maximilian GÃ¼nther (GER), who the team presented as a new addition at the start of September.

Sims had his most successful weekend at the finale in New York (USA). He followed up fourth place in the race on Saturday with pole position and second place in the second race on Sunday.

“We have an exciting driver duo for our second Formula E season," said BMW Group Motorsport Director Jens Marquardt. “Alexander Sims learned at a rapid pace in his first season, and showed that he can be up there at the front. He was unlucky in some of the races, but he finally celebrated his first podium at the finale in New York. I’m confident that he will be able to build on this in 2019/20."

Sims said: “I learned so much in my rookie year; there were fantastic highs and some lows to overcome and I’m determined to utilize this knowledge and start where I left off, continuing to build from there. The competition is set to be tough this season with the other drivers, but I’ve got to grips with the unique challenges of Formula E and I’m ready to turn that experience into good results."

Sims and GÃ¼nther will continue pre-season preparations for BMW i Andretti Motorsport from 15th to 18th October at Valencia (ESP). This is the official Formula E test, in which the competing teams will have their first direct encounter ahead of Season 6.