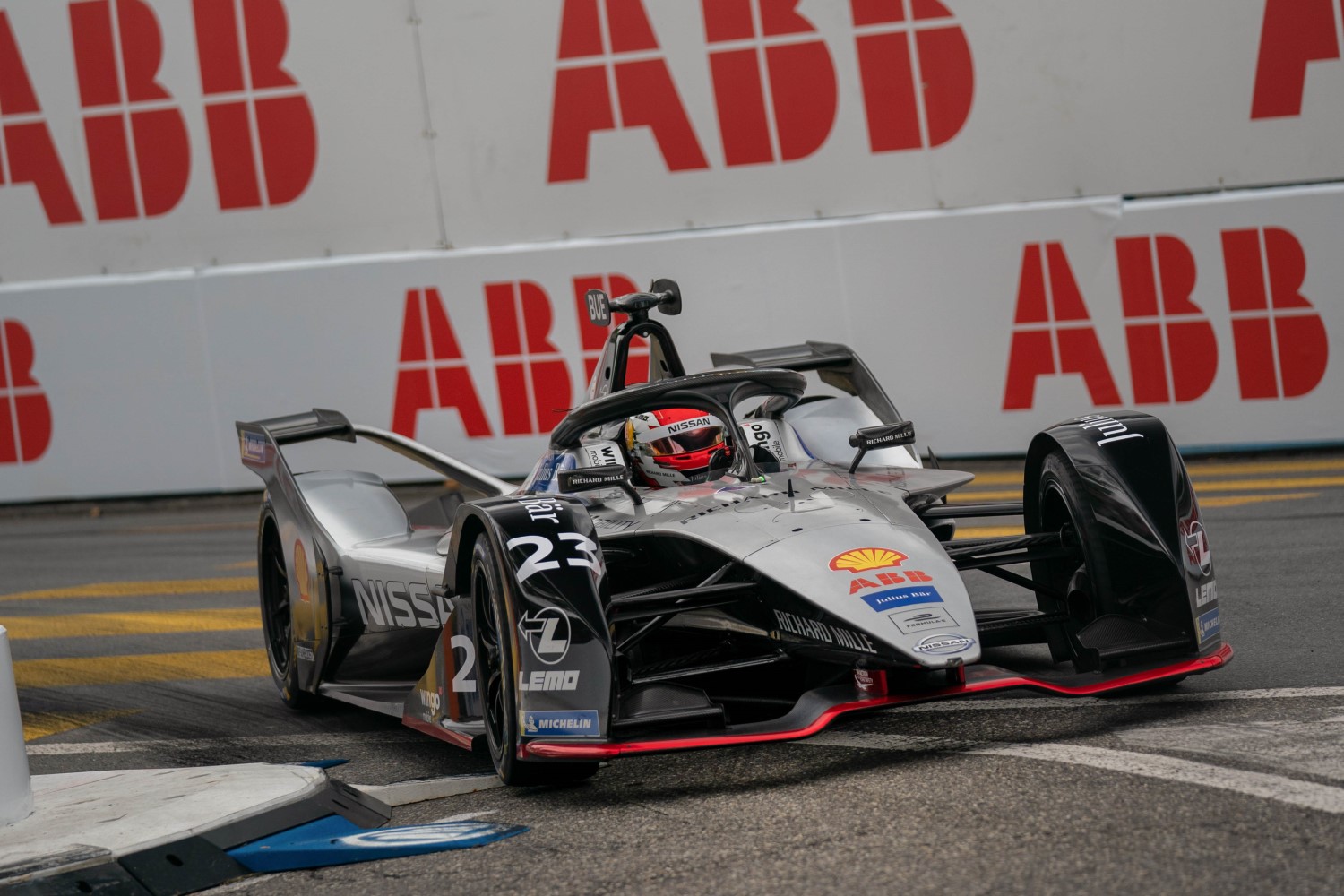 Nissan e.dams will be back on the track alongside the team’s Formula E rivals next week at the all-electric street racing championship’s official preseason test in Valencia, Spain.

After a successful team debut last season, Nissan e.dams is entering season six of the ABB FIA Formula E Championship to continue demonstrating the power and performance of its EV technology and communicate its Nissan Intelligent Mobility vision.

Combining Nissan’s experience as the maker of the world’s best-selling electric vehicle, the Nissan LEAF, with NISMO’s 60-plus years of motorsports innovation and e.dams’ championship-winning pedigree, the Nissan e.dams team has developed an updated powertrain for season six, in line with new series regulations. It replaces Nissan's dual electric-motor system, which delivered record-setting results in season five.

Sebastien Buemi took the team’s first-ever series victory last season and made an impressive late season comeback to finish second in the championship. His teammate Oliver Rowland was the best performing rookie in season five and scored Nissan’s first-ever podium finish. The two drivers scored three pole positions each, marking Nissan e.dams as the team to beat in qualifying.

“We were thrilled with what we achieved in season five – both on-track and off-track, as we showcased Nissan Intelligent Mobility for a global audience," said Michael Carcamo, Nissan’s global motorsports director.

“We have new challenges ahead, with more rivals joining the championship, and an updated powertrain. Everything we learned from season five has gone into our development for season six, with an even greater emphasis on power and battery management. The test in Valencia is an important part of our preparations, and I’m looking forward to seeing what Sebastien, Oliver, and the team can do."

Cars will be on the track at the Ricardo Tormo Circuit in Valencia on Oct. 15, 16 and 18, with Oct. 17 reserved for media activities. Each day will be broken into two sessions, with a morning run from 9 a.m. to noon and an afternoon session from 2-5 p.m.

“It’s been a very busy off-season," said Gregory Driot, who along with his brother Olivier Driot are the new team principals for Nissan e.dams – taking over from their father, Jean-Paul Driot, who passed away in August. “Olivier and I are heading into season six with a heavy heart that our team founder and father Jean-Paul is no longer with us, but the entire team is ready to continue with the same fighting spirit with which he created e.dams."

Nissan’s Formula E cars will feature a “teaser" livery at the Valencia test. The team’s season six design will be revealed in Japan on Oct. 22.

SEBASTIEN BUEMI
“In the long break since July, we've worked really hard to improve our car. We had to change our powertrain with the rule changes, and with `attack mode’ being more powerful, and an overall reduction in the amount of energy available.

“I'm looking forward to going to Valencia and assessing where we are compared with our opposition."

OLIVER ROWLAND
“I learned a lot from my first season, and now I’m ready to take the next step. Getting to prepare properly for the season ahead is something I missed last year. I think it will be really important, and I hope I can keep learning from Seb and help bring the team even further up the order."