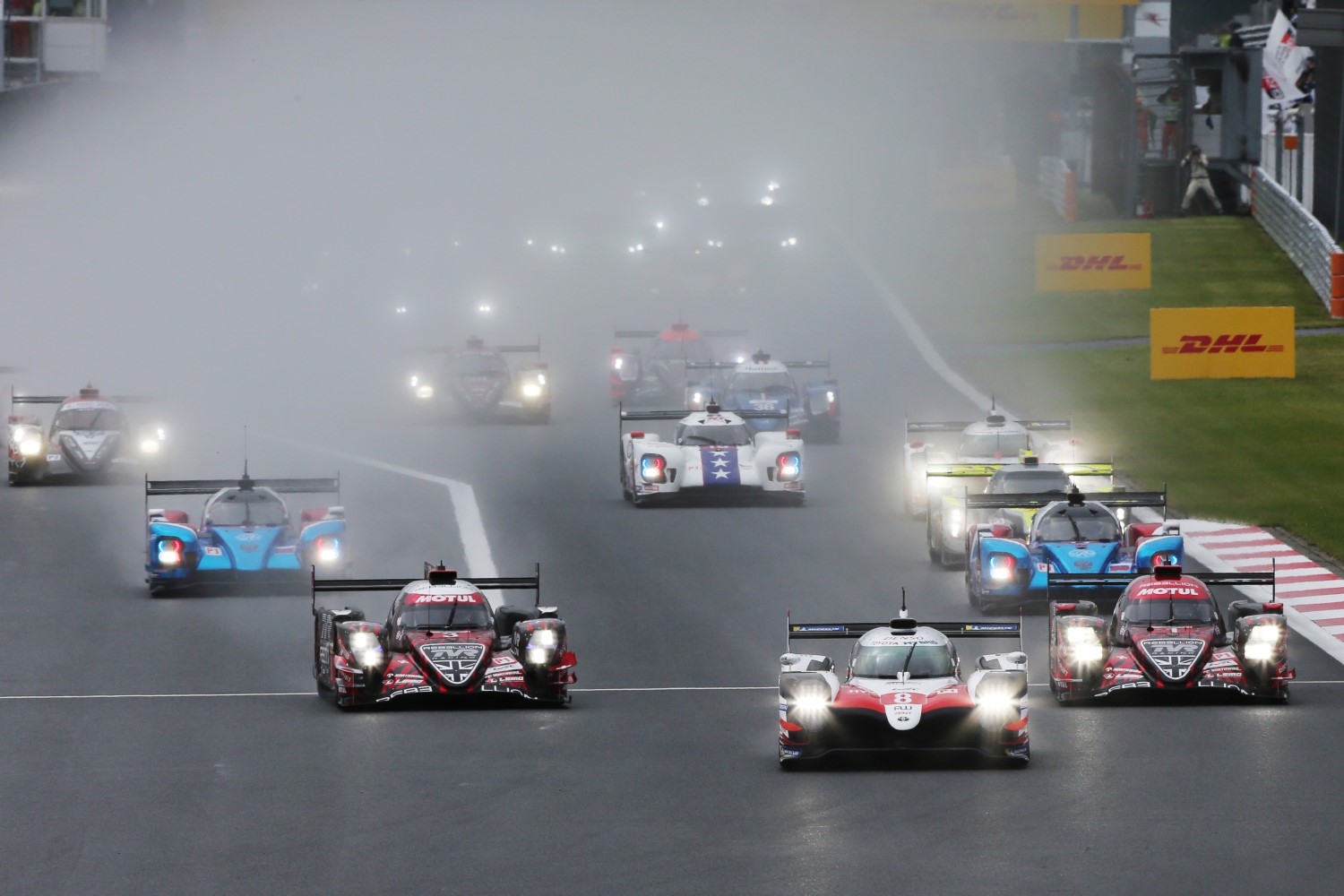 Toyota Gazoo Racing's #8 Toyota TSO50 claimed the top step on the overall podium at the 6 Hours of Fuji, the second round of the 2019-2020 FIA WEC season, driven by Sebastien Buemi, Kazuki Nakajima and Brendon Hartley.