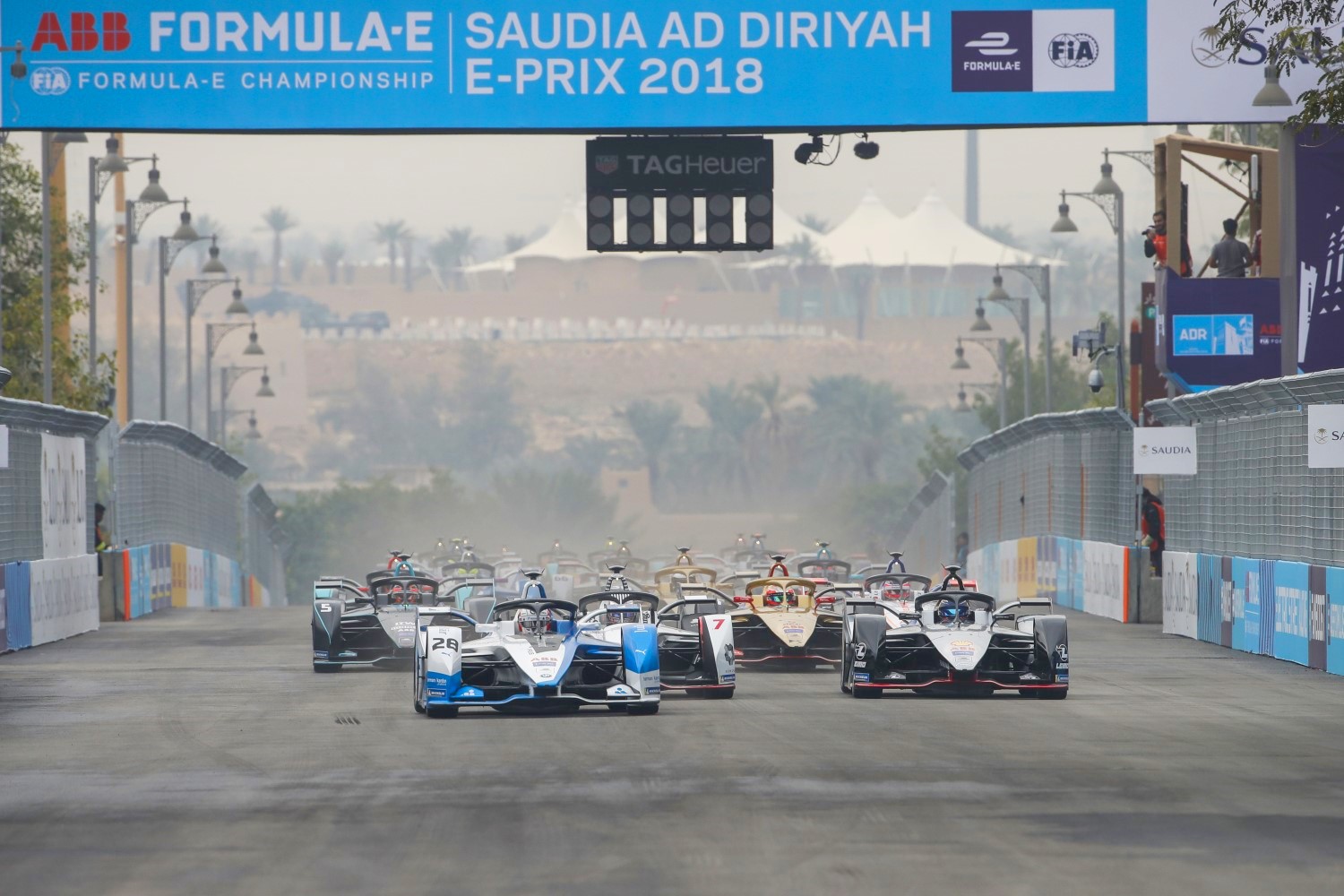 Formula E and the FIA have today revealed the final calendar for the 2019/20 ABB FIA Formula E Championship, with the closest and most competitive racing series set to race in 12 of the world’s leading cities – featuring a record nine capitals and three new locations in Seoul, Jakarta and London.

The busiest season yet in the short history of Formula E was formally approved following the FIA World Motor Sport Council (WMSC) meeting in Cologne, Germany.

The Diriyah E-Prix kicks off the season once again on November 22 & 23, with the Mercedes-Benz EQ and TAG Heuer Porsche teams making their much-anticipated arrival to complete a full 24-car grid for the first time in Formula E.

The most competitive line-up in motorsport then moves to South and Central America for the Antofagasta Minerals Santiago E-Prix (January 18) and CBMM Niobium Mexico City E-Prix (February 15), with the Marrakesh E-Prix replacing Hong Kong for round five of the 2019/20 calendar.

Sanya fills the last free slot, with another scorcher around Haitang Bay for round six on March 21. The voestalpine European races return for season six, starting with the third running of the Rome E-Prix on April 4, followed by the Paris E-Prix in the French capital against the backdrop of the Eiffel Tower on April 18.

The ABB FIA Formula E Championship touches down in South Korea for the first time on May 3 for the Seoul E-Prix, ahead of the most recent race to be announced – the inaugural Jakarta E-Prix – taking place on June 6.

Being the only city to have featured in each season of the ABB FIA Formula E Championship, the BMW i Berlin E-Prix presented by CBMM Niobium will once again be held at the historic Tempelhof Airport on June 21, where all four German manufacturers go wheel-to-wheel for the first time in front of their home crowd.

Three weeks later, Formula E crosses the Atlantic to the Big Apple for the penultimate event of the season in New York City.

The voestalpine European races and the 2019/20 ABB FIA Formula E Championship come to a conclusion in London across a two-day season finale showdown at ExCeL London on July 25 & 26.